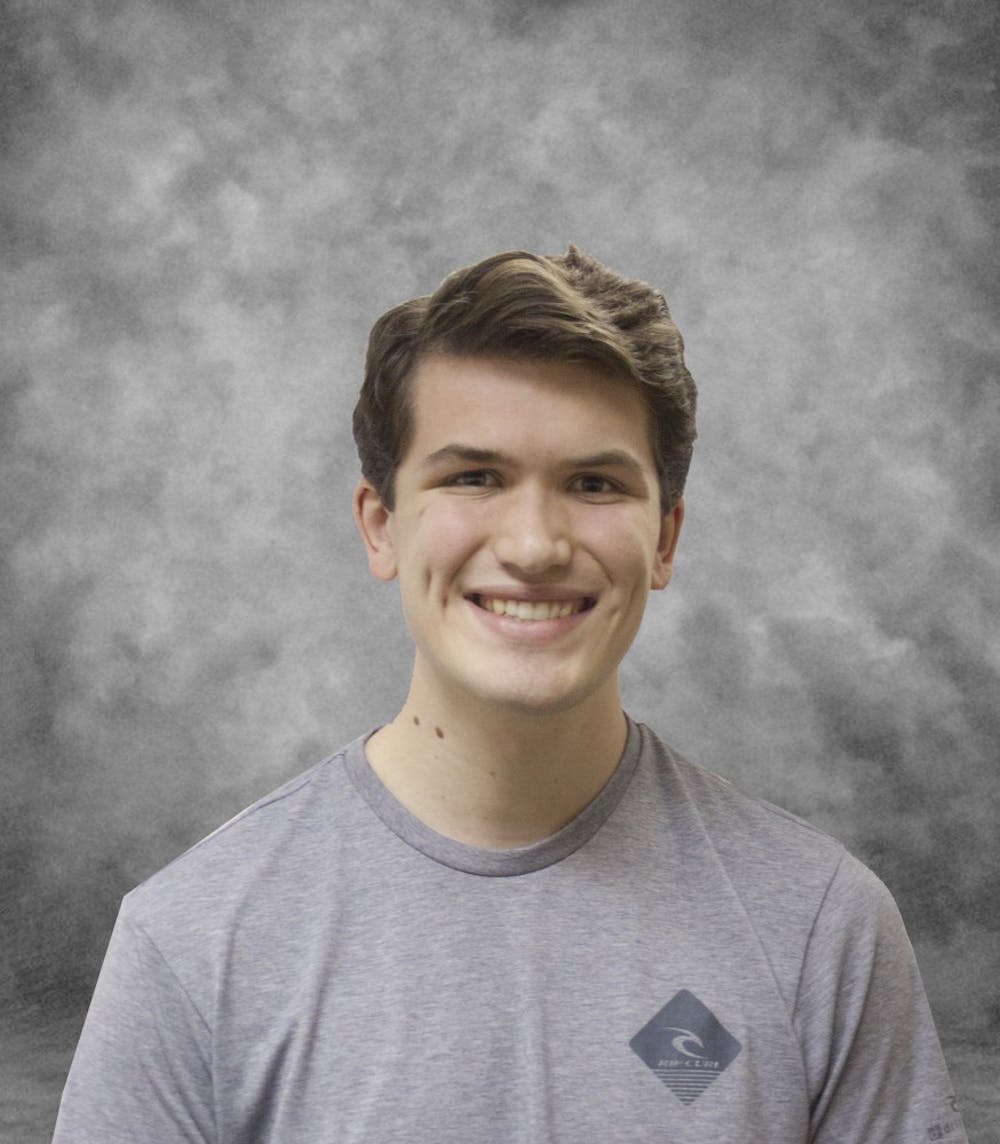 Rice volleyball lost on Sunday to Western Kentucky University, marking the Owls’ first loss in almost two months. Though the match ended on a sour note, it was a closely fought contest, with Rice battling back from an early deficit to force a decisive and dramatic fifth set that featured tense moments on nearly every point. Here are three notable takeaways from the match.

1. Rice was rusty early on

The Owls came out of the gates a step slow against a very good Western Kentucky team. Since beating the No. 3-ranked University of Texas on Sept. 18, Rice’s opponents have averaged a current RPI ranking of No. 160, with none of the teams currently ranked in the top 75 nationwide. With all due respect to the rest of Conference USA (save WKU), Rice is clearly a class above its recent competition. None of Rice’s recent matchups provided the Owls much of a challenge; prior to Sunday’s game, Rice had dropped just one set in its 11 conference matches.

Western Kentucky, currently ranked No. 22, was an entirely different beast. In the first two sets, Rice struggled to dig powerful attacks from the Hilltoppers’ outside hitters, and the Owls’ back row consistently fell victim to WKU dumping the ball just over the reach of the Rice middle blockers. The Owls’ setters also didn’t perform up to their usual standards in the first half of the match, with several wayward sets compromising promising opportunities. Against other conference opponents, Rice probably would have gotten away with these mistakes. But Western Kentucky punished the Owls for their slow start.

2. The Owls hit their stride in the third set

Rice came out of the halftime break with noticeably improved energy. Though this was the first time all year that the Owls had gone down 2-0, you wouldn’t have known that the team wasn’t used to playing from behind by watching the game. Rice was collected, composed and completely in control in both the third and fourth sets. The team’s digging — a sore point in the first half — was excellent. Senior libero Lee Ann Cunningham and junior outside hitter Nicole Lennon led the Owls’ defensive stand, helping limit WKU to a paltry 0.181 hitting percentage, and Rice fought back with a potent offensive attack to nearly double the Hilltoppers’ hitting percentage. Until the tide changed again in the fifth set, the Owls looked for all the world like they were on their way to a comeback victory.

3. The loss really didn’t hurt Rice too much

Despite the loss, Rice’s RPI ranking rose two spots to No. 15: a reflection of WKU’s legitimacy as a formidable opponent. Though the defeat still stings, a 16-14 fifth-set loss against a top-25 opponent isn’t too much of an indictment against the Owls’ NCAA tournament hopes. Beyond that, Rice gained valuable experience competing against Western Kentucky, who they’ll almost certainly face again in the upcoming C-USA Tournament, and hopefully the confidence to know that they can rally from an early deficit even against strong competition. And playing an opponent that can actually compete against them was a necessary eye-opener for an Owls team hoping to make a deep tournament run against top-notch programs. Rice won’t always dominate like they’re accustomed to, but in the loss to WKU the Owls showed they have the grit and tenacity to fight back even when things aren’t going their way.