Show solidarity against the Bolivian coup 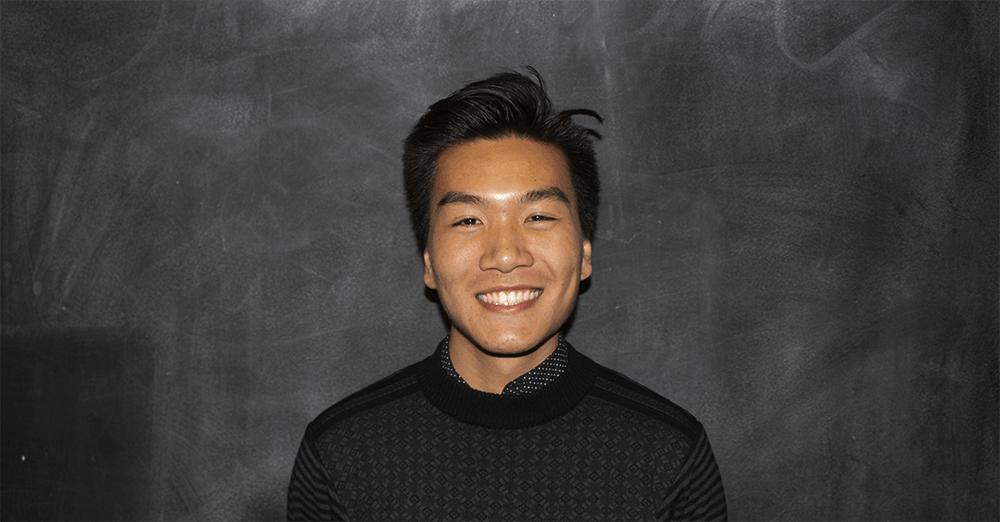 The military of a South American nation forces a left-leaning president to resign and political violence shakes a nation. Prominent American lawmakers release unfounded statements to discredit the outgoing government and hail the undemocratic transition of power as “allowing the voices of the people to be heard”.

If we are committed to the values of free expression, peace and democracy, let us not only look to what issues affect us personally but rather seek to develop awareness and empathy towards the international issues that deeply affect the lives of our global brothers and sisters. It is great to see student voter turnout more than double in the past three years; however, the right to elect our leaders is not one everyone takes for granted. Because the Bolivian military forced the resignation of the entire political chain of succession this past Sunday with the support of U.S. officials, we need to reject the narrative that it was the people’s decision and instead denounce these events as an egregious attack against the value of democracy we hold dear.

So what’s going on in Bolivia? Bolivia held its federal elections Oct. 20 and incumbent President Evo Morales came in first with 47 percent of the vote, beating the second place finisher, Carlos Mesa, who came in with 36 percent. Because the total vote count took a while to come in and Morales narrowly avoided a runoff because the margin of victory was greater than 10 percent, the opposition immediately cried foul, denouncing the election results as fraudulent and urging their supporters to mobilize against the government. Protests have become increasingly violent as anti-government protestors have attacked and forcibly shaved the hair of Mayor Patricia Arce and have ransacked the homes of prominent government officials.

Under immense pressure,  Morales called for a full audit of election results and a new round of elections with independent monitors, seeing as his party placed first in the October legislative and presidential races. However, this wasn’t enough. The military and police of Bolivia forced the resignation of not only Morales, but the entire chain of succession — the vice president, Senate majority leader and first deputy majority leader. Now, a leading right-wing opposition senator, Jeanine Áñez, serves as the interim president and is calling for new elections.

The situation is very messy and events are still unfolding. As we continue to follow what unfolds in Bolivia and hope for the safety of the Bolivian people, there are several lessons to keep at heart.

First, there is no definitive proof of election irregularities. Statistical analysis provided by the Center for Economic and Policy Research notes that the results of 500 simulations that show that Morales’s first-round victory was not just possible, but probable, based on the results of the initial 83.85 percent of votes in the quick count.  We must not parrot the phrase that there were “accusations of elections fraud” like every mainstream news source because evidence shows that those are purely just accusations, not grounded in fact. Getting the facts right is critical; just because a lie is repeated loudly and frequently, it does not mean it is true.

Secondly, we must call out what has transpired as the textbook definition of a military coup. The armed forces of Bolivia forced out not only Morales but also all of the other prominent political leaders in his party. If the opposition were really committed to fair elections, they would have accepted Morales’ call for new, internationally monitored elections or at least would have called for Morales’ resignation alone. It is a fair critique to argue that perhaps Morales shouldn’t have run for a fourth term. It’s fair to argue for an independently monitored election to assuage the doubts of the Bolivian people in their electoral system. It is absolutely not okay to pretend that having the military pressure out Bolivia’s entire political leadership is a restoration of democracy.

What’s at stake isn’t just faith in Bolivian democracy. The people who could end up the most hurt from the political upheaval are those on the lowest rungs in Bolivian society. Under his term as the first indigenous president of Bolivia, Morales reduced poverty by 42 percent and extreme poverty by 60 percent since 2006. Per capita income increased threefold and investments on health, education and aid for the poor have substantially improved the lives of the rural poor. Morales’ government also emphasised racial inclusivity and indigenous liberation to embrace the nation’s multicultural identity.

Being a voice for the voiceless shouldn’t be confined to campus or just domestic issues; since our nation’s leading news networks have constructed a foreign policy consensus that blatantly ignores the interests of democracy and the poor, it is our duty to step up in solidarity to advocate that political violence against democratically elected leaders is not okay and denounce the recent political events in Bolivia as a military coup.