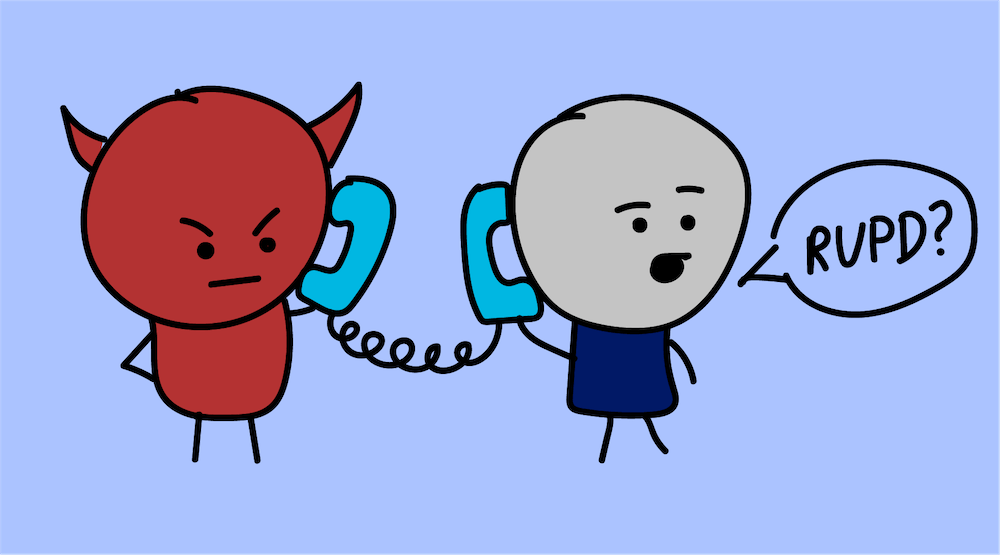 The Rice University Police Department and Rice Emergency Medical Services dispatch phone line accidentally forwarded 47 calls to the wrong number on the night of Nov. 6. Some students reported being redirected to a man who did not appear to be a member of RUPD, while others were sent straight to voicemail.

According to RUPD Captain Clemente Rodriguez, one of the RUPD dispatchers accidentally activated a call forwarding function that diverted calls made to RUPD dispatch to another phone number starting at approximately 11:56 p.m. on Wednesday, Nov. 6. Rodriguez said that RUPD learned about the issue from a student, Alvin Magee, who was trying to contact RUPD after being locked out of their room.

“The [student] flagged down an RUPD officer and said a call to dispatch had gone to an unknown voicemail,” Rodriguez said. “The officer contacted the dispatcher on duty, who immediately disabled the call forwarding function and fixed the problem.”

Magee said he was redirected to an unknown individual who was not affiliated with RUPD.

“[The] guy who picked up said he was the devil,” Magee, a Duncan College senior, said. “We just asked him if we could get key service and he said not to call the number again.”

Magee said that he and his friend were planning on driving to the RUPD station, but were able to find an RUPD officer parked.

“We just asked them about it and they called the station themselves,” Magee said. “Honestly I was just a little worried about what would happen if a real emergency was going on but glad everything got fixed quickly.”

Rodriguez said that after the student reported the issue, it was immediately fixed at 1:49 a.m. According to Rodriguez, RUPD worked with Rice Telecom to conduct an internal investigation and determined that 47 calls were forwarded from 11:56 p.m. to 1:49 a.m.

Rodriguez said that RUPD has attempted to call all the numbers from which dispatch was called during the downtime, and they have not identified any emergency calls that were made during the timeframe.

“RUPD is taking measures to rectify the issue that caused this problem. We apologize for any inconvenience this may have caused our campus community,” Rodriguez said.