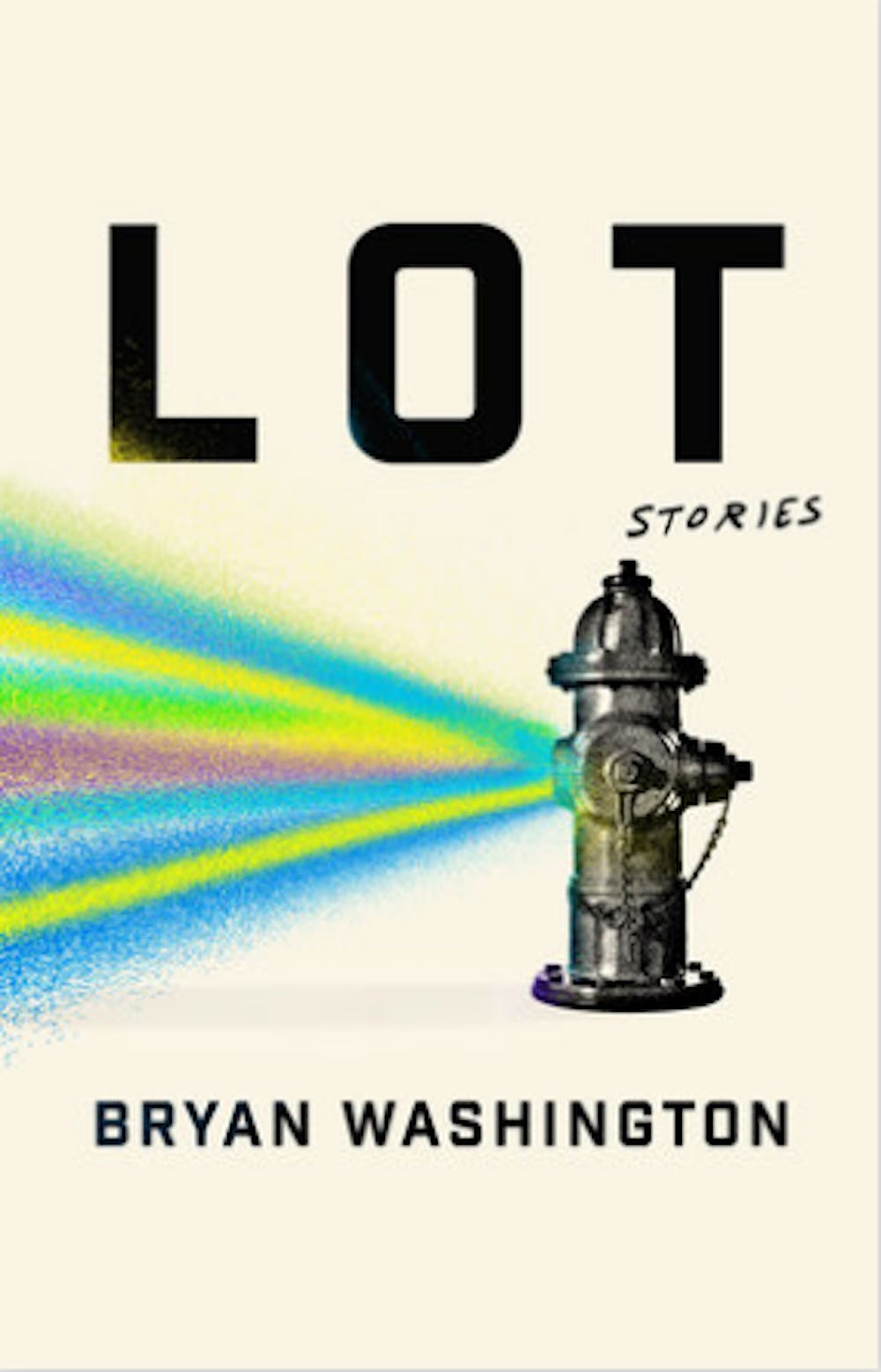 In the latest installment of the Cherry Reading Series, essayist and fiction writer Bryan Washington created a warm and intimate environment as he read excerpts from his debut short story collection titled “Lot” on Nov. 4.

Washington is a new addition to the creative writing faculty of Rice’s English Department, which administers the reading series with support from Fondren Library. A Houston native, he named the short stories in the book after various streets and neighborhoods in his city and devoted the collection to capturing Houston’s vibrancy and diversity.

Around 50 students and professors gathered in the Rice Memorial Chapel Monday evening to hear Washington read from “Lot,” which was published by Riverhead Books in May. The collection has received praise from publications such as The New York Times Book Review, NPR and Publishers Weekly.

“As each of these stories insists on its own unique sense of absence, they also work to remind us that the difference between worlds is often measured in loss,” Schimmel said. “What seems so far away, what seems beyond our ability to see, or act or even comprehend is in fact right here.”

The first piece that Washington read was from a short story called “Bayou.”

“Does anyone here know what a Chupacabra is?” Washington began.

Laughter prefaced the reading before Washington launched into a story in which two friends come across a chupacabra and decide to alert the press, fancying it to be their claim to fame in today’s social media driven world. A chupacabra is a mythical creature in Latin American folklore whose name translates to “goat sucker,” derived from its reported habit of attacking and drinking the blood of livestock.

“Bayou” gently immersed listeners in Washington’s Houston, which is familiar, funny, very alive and a little bit magical, even as it mines into the depths of human longing and sorrow. The New York Times wrote that  “Washington’s debut reads like a love letter to Houston.” By exploring the vibrancy of America’s most diverse city through a variety of complex characters, Washington made it possible for me to glean some of this love and empathy, and deepen my own understanding of the city that Rice students call home.

The reading was followed by a number of questions from students, which covered topics from the publishing industry to Washington’s own creative process.

He responded to a question about the process of crafting stories that balances heavy introspection with surprising storylines by saying that he focuses not on the thing happening, but on the events that lead up to it. For him, the story lies in the spaces between a conversation, which can only be fully articulated by reading out the text.

“The way that you read something on the page is not necessarily the way you read it in your head,” said Washington.

When asked about the different considerations he takes into account while writing characters of different genders, races or occupations, Washington said some of the effort involves being cognizant of certain questions. For instance, he asks himself whether he has read books from the particular community or knows people from it and contemplates why he wants to tell that story, especially in regards to marginalized communities. The other part is giving characters humanity.

While the readings from “Lot” allowed me to sink into poignant moments of humanity, Washington’s answers revealed the thoughtful process of constructing character-driven stories that are compassionate and surprising.