More than just costumes: why this is about complacency, belongingness, and so much more. 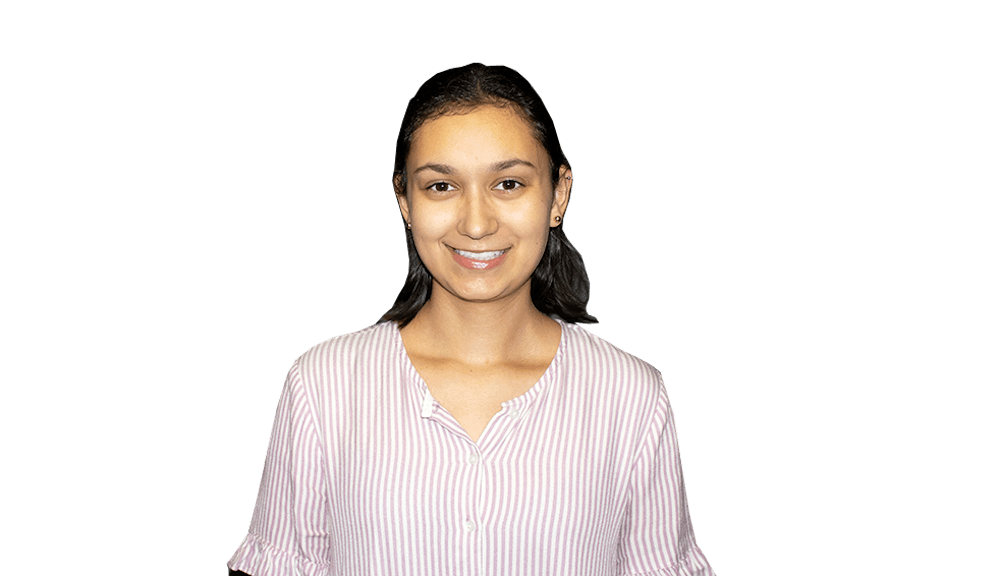 From what we’ve heard, it wasn’t political; it was simply a cruel and insensitive series of choices. The three of them are: my new student, a friend (and McMurtry College Orientation Week advisor), and another fellow Murt. I’m sure we all know what this is about — the students who dressed up as U.S. Immigration and Customs Enforcement agents to the Halloween event at Willy’s Pub.

I’m a chair of the McMurtry Diversity Council and an O-Week Coordinator. This year, I coordinated with two of the most capable and caring people, doing everything we could for diversity and inclusion for new students. We explicitly made this our mission. We chose this advisor to carry out that goal, so it disgusts me to think that this not only happened, but that it was done by people I know well, people I am vulnerable with about these very topics.

See, I’ve been to the rallies, the vigils in solidarity after another hated-filled shooting, and forced myself to be informed even when it hurt to see the images and face the facts. Since Friday, I’ve been in countless meetings with other Murts and our McTeam. I’ve talked with these students, voicing my outrage and disappointment and have tried to figure out where we go from here. I’ve had so many difficult discussions struggling to claim my right to exist on this campus that I’m exhausted. It’s exhausting to time and time again have to stop doing work to comfort my friends, plan how to support students hurt by members of the same university, and work with our McTeam because people can’t be bothered to be empathetic. Point is, I’ve done all the work that supposedly makes these things easier and makes me better equipped to help others but it doesn’t feel that way right now.

But it’s not about me. It’s not even just about them. The choice to wear and defend those outfits singles out marginalized groups such as Hispanics and refugees, plays into hateful rhetoric about immigrants from certain countries (read: the Muslim ban) and ignores the desperate, traumatic situations many come from. It minimizes the complex political circumstances in which ICE exists and deflects from the realities of being undocumented. It is not a light matter. As a Mexican American and a deep patriot, I can’t ignore the pain of people in my own country, own college, for a costume.

Now let’s talk briefly about immigration policy, even though that’s not really was this was about.

ICE is not just keeping law-abiding citizens safe and keeping criminals out. ICE manipulates people; ICE lies to people about their rights (citizens and not). ICE, above all, is responsible for the death of children. It’s happening in our own state. If you don’t hear this message, I don’t know what to tell you. But, if not wearing a costume because you care about those groups isn’t a good enough reason, if your friends telling you this is a bad idea isn’t enough, at least stop because you know you are hurting your classmates, suitemates and friends.

What happened isn’t going away without accountability and long-term change. As the Rice Latinx group chat shows, we won’t let it. But it can’t just be on the students currently processing to demand movement. I’m grateful for my McTeam for their swift action and allyship, empowering student leadership in these conversations, and their unwavering message that these choices are not unnoticed. I’m touched and overwhelmed by the support I’ve received from my professors too. Still, our drive goes beyond the immediate. Just as their behaviors aren’t in isolation, the sentiments in the now-deleted, anonymous and hateful tweets weren’t from these students and were here before that night. As Latinx students reeling from yet another “incident,” we’re still deciding what structural, campuswide changes we want implemented. Trust us, they’re coming.

To everyone who did say something, who checked themselves and stopped or who knew this was wrong and acted, thank you. For all allies, hear us: If you’re silent — if you continue to let your peers say and do problematic things — you are complicit. I don’t want to hear more “wild stories” of a classmate’s incredibly ignorant comments, and then have you tell me you didn’t do anything about it. I don’t want to see more pictures of hallmates next to “ICE agents.”