Asian American men, we need to do better to support other marginalized groups 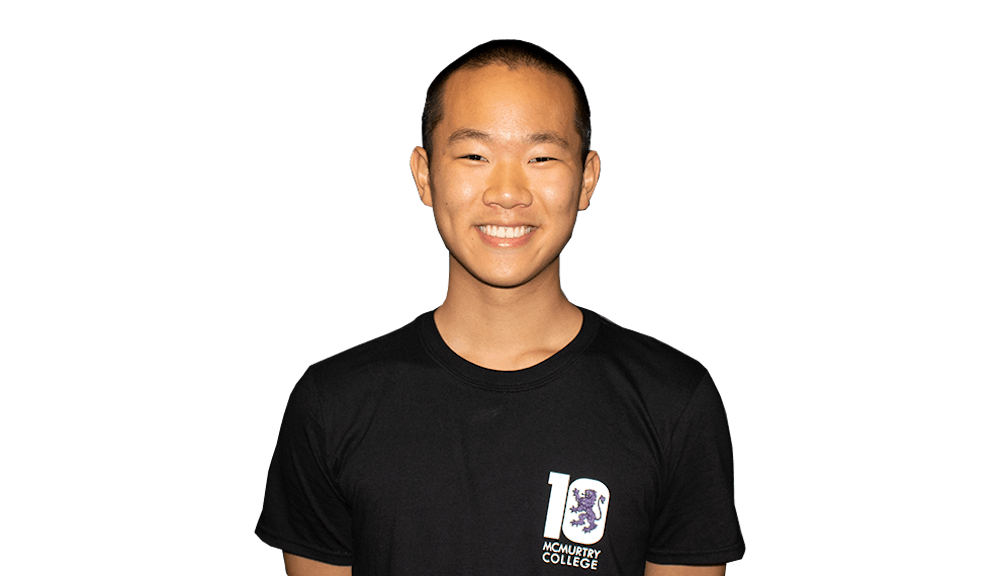 On Halloween night, three Rice students came to Willy’s Pub dressed up as U.S. Immigration and Customs Enforcement agents. When I first found out that two of the three students were Asian men — one East Asian and one South Asian — I wanted to have nothing to do with the situation. But rather than writing off this incident as a senseless act to distance ourselves from, I believe that Asian American men need to collectively take responsibility for this behavior by reflecting on why it occurred and how we need to do better. While I don’t know the life stories of the two Asian students who wore the ICE costumes to Pub, their actions point to overarching patterns of Asian men acting as both complicit bystanders and active participants in systems of oppression.

For some students, it may be surprising that two Asian American students would dress up as a symbol of terror for so many immigrants among us. After all, undocumented immigrants (both Asian and non-Asian) come to this country for the same reasons that many of our families did: to make a better life for themselves and their children. But the choices exhibited at Pub were not unlike the broader attitudes that I’ve seen in far too many of us Asian men.

Those who are made to feel powerless often reenact systems of domination upon others who are even less powerful, and specific stereotypes and racial dynamics seem to make Asian American men particularly motivated to do so.

In America, it doesn't take long for Asian boys and men to become aware of the demeaning stereotypes imposed on us. From peers, teachers and media, we learn that Asian Americans are not seen as fully dignified human beings, but rather intellectual anomalies who aren’t meant to fully engage in social or political life. Stereotypes like these come and go as our country moves from one flavor of racism to the next. It wasn’t so long ago that the “Yellow Peril” narrative dominated the national discourse, leading White Americans to fear East Asian men as hypersexual predators. This scare represented the exact opposite of the stereotypes prevalent today, where Asian men are seen as feminine and sexually undesirable.

In short, racism negatively impacts how Asian men are viewed in America. So why don’t all Asian American men fight against injustice towards themselves and others?

Perhaps some of us align with racist power structures in order to defy stereotypes that we are feminine and passive. However, the answer is not for Asian men to prove our masculinity by assimilating into a culture of racism and xenophobia because at the end of the day, engaging in harmful ideologies for the sake of breaking stereotypes will never actually stop people from believing in racist stereotypes. Instead, we should focus on living authentically, and in harmony and solidarity with others.

If we are to ever move forward, we need to drop the deceptive belief that stepping on the backs of other groups will result in the progress of our own community. Playing into the model minority myth and the “good immigrant” versus “bad immigrant” dichotomy is dangerous, and it pits us against people who often share the same dreams as the ones we celebrate in our own immigrant stories. There are real consequences of our complicity in the dehumanization of the undocumented immigrants targeted by ICE. If participating in the oppression of others makes us feel more powerful, we need to seriously rethink our values. What power do we gain when we cooperate with the same hierarchy that keeps us down? I await the day when we can all realize that none of us will be liberated unless we fight for the liberation of everyone.

Who knows, maybe some Asian American men are just ignorant without any of these elaborate justifications. But no matter the reason, this behavior is unacceptable. I refuse to watch my community remain trapped in a futile struggle to climb up in a rigged game where everyone loses. We need to see all of our fellow marginalized people as essential allies in the overturning of systems of supremacy that hurt all of us. Only with this recognition will we be able to begin building bridges and create a world rooted in compassion, justice and freedom.