Who told you about Africa? 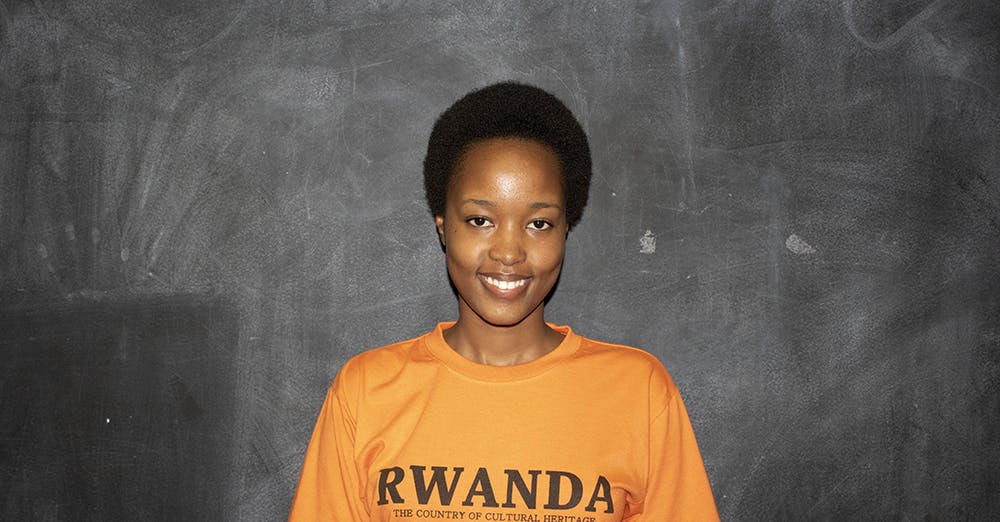 When I came to Rice, I was asked different questions by some students about Africa and Rwanda, my home country. “Does Rwanda still suffer from the 1994 genocide against the Tutsi?” “How is life like in Africa?” “Do many people own cars?” and “Is it true that people are always fighting?” were the most commonly asked. It always breaks my heart that most of what people know about my  home is the sorrow, poverty, instability and other things of the sort. It is true that Africa has its own problems, but the progress that is constantly being made should also be given a spotlight. It is the combination of Africa’s problems and progress that makes its whole story. My question today is, did the person who told you about Africa tell you the entire story, half of it or even less?

I don’t know if the person who told you about Africa told you that it’s a home of wild animals and not a home of different vegetations and beautiful landscapes that attract tourists from all parts of the world. Africa has a variety of wild animals, but they don’t roam its roads because the national parks give them amazing homes. You might have been told that it’s a home of wars and not a continent that has coined its own solutions to its instabilities when the United Nations withdrew its troops more than once. You might have been told it’s a home of ethnic divisions and not a home of Ubuntu, which means “my humanity is inextricably bound up in yours and we belong in a bundle of life.” The truth is, Africa might have a number of instabilities, but its people have learned to respond to them; the outcomes are promising, one of which is the ousting of Sudan’s former president and dictator Omar Hassan al-Bashir, after he had held power for 30 years.

Another mistake that people continuously make is describing Africa as a country. Africa is a continent made up of 54 countries, each with its own currency, anthem, history, cuisine, music, identity and blend of cultures. Seeing presentations that compare Africa to other countries always irritates me. If people want to talk about continents, they should use Africa, but if they are going to talk about countries, they should use African countries.

You might also have heard that Africa is a home of poverty that needs aid to develop, but the effects of colonialism in Africa are rarely mentioned. Countless Africans were forced to build railways and mine Africa’s minerals to facilitate the growth of European industries. Many Africans were sold as slaves, while others were left landless and poor. The human and natural resources that Africa lost would have greatly impacted its economy. Additionally, Africa’s poverty today is due to external factors, including how Western governments continuously steal Africa’s wealth through dodging taxes and other mechanisms. However, nobody talks about this.

Last but not least, you might have heard that Africa is technologically backwards and not a problem-solving continent whose children are constantly harnessing the wind to devise sustainable solutions for its problems. There are a number of moving stories of innovation in Africa, but they are rarely shared, and until they are told, Africa’s story will never be complete.

So, who told you about Africa? Was it someone who read a paper about the Kalahari Desert or a certain country and claimed to understand the whole continent? Was it a news reporter who showed up on the outbreak of a war and not when industries, schools, hospitals and markets were being launched? Was it a Harvard professor and not a 12-year-old, or even younger, African child? The question “Who told you about Africa?” is a question of epistemology. If what you believe about Africa is solely based on what you know about Africa, maybe it’s time to question the credibility of the sources that educated you. Here at Rice, you can take African Studies classes or read both fiction and non-fiction books about Africa. And at Rice, the best way to get information about Africa is to ask an African about Africa.