What Black people hear when you use the N-word 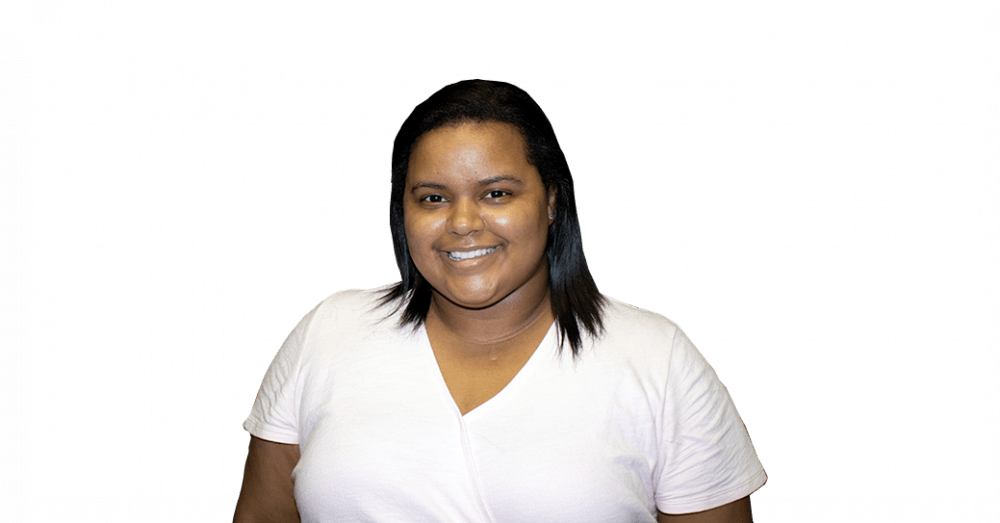 As the semester starts and parties are in full swing, I want to speak out and be clear about one thing: Don’t use the N-word while rapping or singing along to songs. On a broader note, don’t use the N-word in your casual vocabulary. This is a demand, not a request.

Regardless of whether you are new to the Rice community or have been here for a few years, you may need a refresher about how our student population views this word. Dictionary.com defines the N-word as “the most offensive word in English.” The word has been used since at least the American Revolution in a derogatory and malicious manner and has been used as an insult more frequently in recent years. Yes, that’s right, this word has been a racial insult since about 1775.

It shocks me and many other Black people that the word is still uttered from non-Black mouths casually as a means to seem cool or hip and, despite it being 2019, to hear it still used as an insult. Before you decide to sing along to a song that has this word — for example, “Gold Digger,” “Caroline,” “Act Up” or any other song Rice students love to play at crawl stops or publics — please recall the extremely painful history, continuous oppression and disrespect of Black people that you call to mind when saying such a word.

Oppression that leads institutions like Rice to have only 7 percent of their population be Black, forcing Black students to justify their positions at elite institutions.

Oppression that leads Black men and women to be criminalized, followed around in stores and grow used to people crossing the street to avoid them.

Oppression that allows the murder of dozens of Black transgender women.

Oppression that allowed hundreds of years of slavery and ultimately rationalizes systemic racism and mass incarceration.

And even in the last week, as well as numerous other cases, oppression that allows a White cop to break into a Black man’s home and kill him, and allows the justice system to value his life so little that his killer gets close to a minimum sentencing.

When you say the N-word, in any context, you show your ignorance to these issues and ultimately uphold the institutions that have been dehumanizing Black people all over the world for centuries.

I know the question always asked is, “If Black people can say it, then why can’t I?” Black people have begun reclaiming the word in the last few decades to redefine it not as an insult, but as a symbol of community. This reclamation often represents respect, friendship, an acknowledgement of another Black person or simply a replacement for common nouns or pronouns. That being said, there are some Black people who are not comfortable saying the word due to its stigma. This reclamation is meant for Black people and Black people alone. To put it simply, the word has been used as a weapon against Black people, so it should never be uttered by non-Black people.

No matter the intention of an act, what matters is the perception by the ears, eyes and emotions it falls upon. Not only this, but the plight of the oppressed is that they must enlighten their oppressor as to how they are being oppressed, and this endeavour is emotionally and spiritually deadening. It has taken me four years to publicly speak up about this issue. And even then, I had the courage to do so only because I recognized that the Black freshmen coming in to this university go to parties and may not have the courage to confront their peers about their racist rhetoric. I will not allow another set of Black students to experience the ostracization, sadness and ultimate burn of hearing a non-Black person say a word that has kept Black people in physical and mental shackles.

The fact that I even have to write this opinion is reflective of this sentiment. For myself and other marginalized people, having to constantly explain and defend our identities and boundaries, day in and day out, for populations that refuse to acknowledge them, is like climbing a mountain that has no peak or looking for a moment of understanding that does not exist.

I originally posted a variation of this opinion on the Martel College Facebook page two weeks ago. Since then, my college community has come together to have difficult discussions about the N-word and the erasure of Black students’ feelings in so many facets of our lives. I encourage the rest of the Rice community to begin asking themselves challenging questions about the privileges we each hold, the way we interact with each other and the use of hateful and harmful rhetoric in our day to day lives.

Archbishop Desmond Tutu once said, “If you are neutral in situations of injustice, you have chosen the side of the oppressor.” Don’t think this issue does not apply to you simply because you have no Black friends or you don’t listen to rap music or you don’t say the N-word. If your friends hurt others, you are just as responsible for that pain. Hold each other accountable so we can all create an inclusive space that does not let marginalized groups suffer in silence.