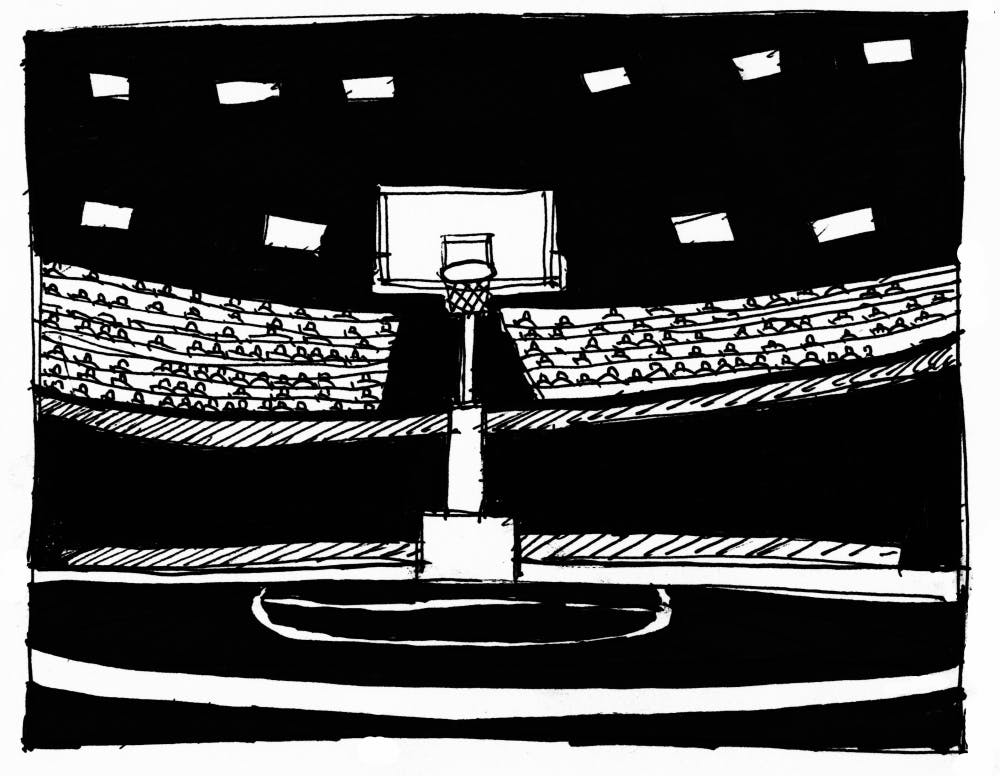 Rice Athletics has canceled Tudor After Dark, an event that was intended to build up anticipation for the upcoming basketball season through a night of festivities introducing this year’s men’s and women’s basketball teams.

The event, which was originally advertised on Facebook to be on Oct. 19, was canceled by Rice Athletics due to issues with sound system installation, according to Kevin Richardson.

“We want this event to be spectacular and cannot ensure that it will be up to par throughout country standards,” Richardson, Rice’s brand advancement and revenue generation specialist, said. “There are just a few technical roadblocks that would be underwhelming in comparison to expectations. We will be having this event in the future but feel its best to no longer do this year.”

Richardson later said that the technical difficulties have been solved as of Wednesday.

“The current system is still functioning and continues to be operational as the transition is underway to install the brand new sound system inside Autry Court,” he said.

A Sept. 25 Facebook post by Rice Athletics said that there would be a $1,000 giveaway at the event.

“Things just went to another level,” the post read.

The original Facebook event for Tudor After Dark has been deleted.