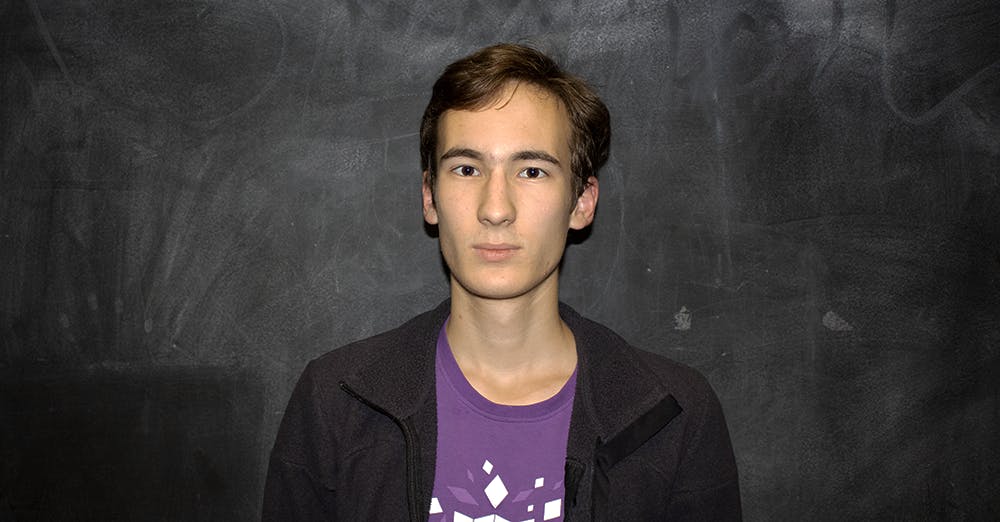 My mother country is home to more than 190 nations. Some nation-related incidents, especially concerning minority nations, have taken place this year.

Sept. 10, Izhevsk. Udmurt cultural activist Albert Razin burns himself down in front of the regional parliament building after an action of protest. April 14, Panayevsk. Nenets informal leader and activist Yeyko Serotetto is accused after organizing a meeting against building a gas pipeline. March 29, Murmansk. Sámi representatives send a letter to the UN after facing threats from local authorities.

These three nations — Udmurt, Nenets and Sámi — live in the territory of the so-called “federative” state Russia. Its name implies democracy and equal participation of different subjects in the government, analogous to the American states. But in reality, the national and language minorities do not even have access to basic human rights. These three incidents are just parts of a huge chain of oppression, which indigenous nations in the Russian territories have been experiencing for more than 15 years already.

Before committing suicide, Albert Razin was struggling for more than 25 years to protect Udmurt culture and language from dissolution. He saw the process of assimilation, when children lose their identity because of an aggressive social environment. The waves of Razin’s attempts were broken down by a stonewall of local bureaucracy. The authorities think of Udmurt people as secondary people and of Udmurt language as a secondary language. They think it is beneficial to oppress cultures because they can send a positive report to Federal Security Service about eliminating possible separatism risks. That is the way people think in a country that claims to be a “federation.” In fact, it is still an empire, with one nation in priority and all the others as “colonized” ones.

You cannot survive in Russia without knowing the Russian language. In Russian “republics,” subjects of the federation, the situation is far from this. As a linguist, being able to observe the situation through all my life there, I can say that Russian now is a language predator. People have to learn it, and simultaneously, they forget their native languages. For instance, the Unified State Exam, which is mandatory for all citizens, can be taken only in Russian. No more than three indigenous languages out of 150 are taught in high school. If a nation does not have its own “republic,” the chances for their language to survive are close to zero.

This is not normal. If a country claims to value human rights, people must be sure that every citizen can own their land, speak their language, celebrate their holidays — overall, realize their culture without worries about being insulted or threatened. As long as they lack such opportunities, the country is in apartheid. Such a country cannot succeed in the international community.

When traveling in the world around us and facing various values, different from ours, such as nation, religion, mother language or traditions, our mission is to treat those equally and fight against any discrimination. This is Culture of Care on a global scale.