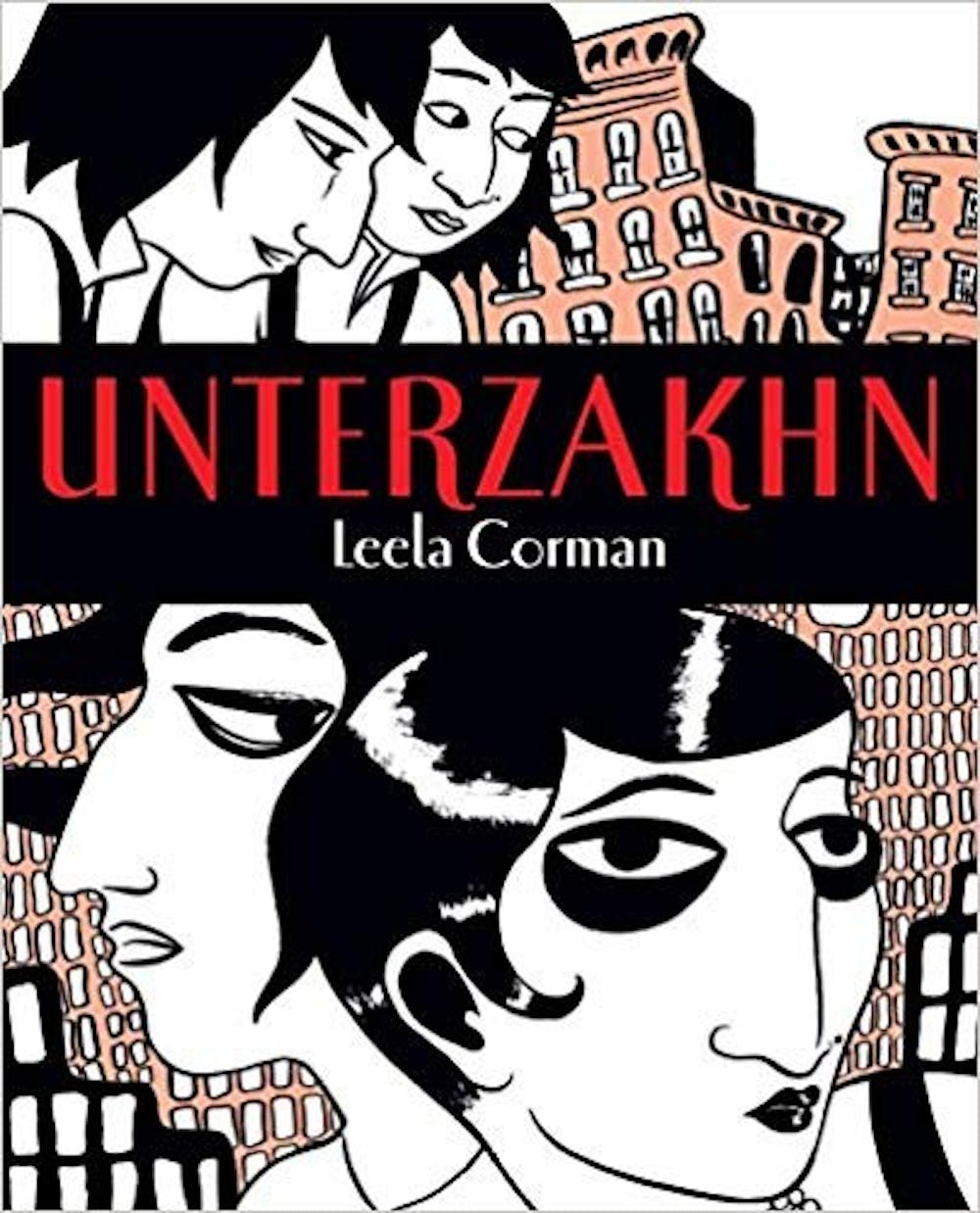 According to cartoonist Leela Corman, you can make a comic out of anything. She makes hers out of watercolor paints, activism and personal experiences with trauma. During her visit to Rice last Thursday, Corman talked about the process of visual storytelling with students.

Her first book is a collection of short stories titled “We All Wish for Deadly Force,” after which she came out with the acclaimed graphic novel, “Unterzakhn.” Her comics frequently deal with the trauma of the personal loss of her daughter, as well as the generational trauma of World War II.

During her talk, she showed examples of her work and discussed her creative process as well as her artistic influences. For me, the most inspiring part of her talk grew out of the discussion with students, when a question about the strong resonance of the memory of the Holocaust in the Jewish community led Corman to passionately and thoughtfully expand upon how experiences of the Holocaust inform her storytelling and activism in an American context.

“I grew up in a family of Holocaust survivors, and so I always instinctually understood that mass traumas worldwide are connected,” Corman said. “I always interrogate my use of the Holocaust in my work because there have been so many holocausts. America’s built on two.”

Corman is currently working on “Victory Parade,” a graphic novel set during the Second World War in Brooklyn, New York and at the Allied liberation of Buchenwald concentration camp. She said that she was in the process of working on it during a time of increasing racist and neo-fascist rhetoric that accompanied the 2016 American presidential election of Donald Trump. Corman explained that this political climate has provided new context for her writing about World War II.

“This stuff is happening right in our faces and so if we’re not looking at history, we will miss what is happening right in front of us,” Corman said. “It feels ever more vital, but in a way that cannot be insular in our community. It has to be connected to broader human history and to the vast network of atrocities that people perpetrate on each other, and this is why I’m doing this work now. This is my activism now.”

An example of her storytelling about World War II is found in “Bearing Witness at Buchenwald,” an excerpt from the forthcoming “Victory Parade” that Corman shared with students on Thursday.

In the comic, a Jewish American soldier’s dreams are haunted by the horrors he witnessed while liberating the Buchenwald concentration camp. The visceral and vibrant ghosts proclaim their names even as they are pulled back to the world of the dead, and tell Arensberg, the soldier, to give their regards to his family.

According to Corman, she wanted to put names on the dead.

“The best way to dehumanize people is to starve them, shave them and put them in a mass grave,” Corman said. “So I wanted to give them their names back and their faces at the very least.”

Corman emphasized the intense periods of research that go into the creation of her comics. She said that researching the impact of trauma was particularly interesting for her.

“The more you look at it, the bigger it gets and the more vast the subject gets. The less neat and the more messy it gets,” Corman said.

Trauma is not the only messy thing that Corman grapples with. In addition to teaching at the College of Fine Arts at the University of Florida, she also holds comic art workshops all over the world in countries including Australia and Denmark.

As a teacher, she prefers to focus on the knotty bodily experience of making art.

“What’s really important to me is getting people comfortable with making a mess, and the tactile, visceral, full body experience of drawing,” Corman said.

Corman’s talk powerfully addressed the role of art in processing experiences of trauma and recognizing the interconnectedness of historical oppression, and underscored the need for an integrated response to injustices occurring right now.

She motivated student-artists and student-writers to recognize the power and responsibility that comes with their growing bodies of human experience.

“The older you get, the more opportunity you have to touch the rail of your own power,” Corman said. “What can you bring to the world that has never existed before? What can you channel?”