Companies need to remember the inclusion part of diversity and inclusion 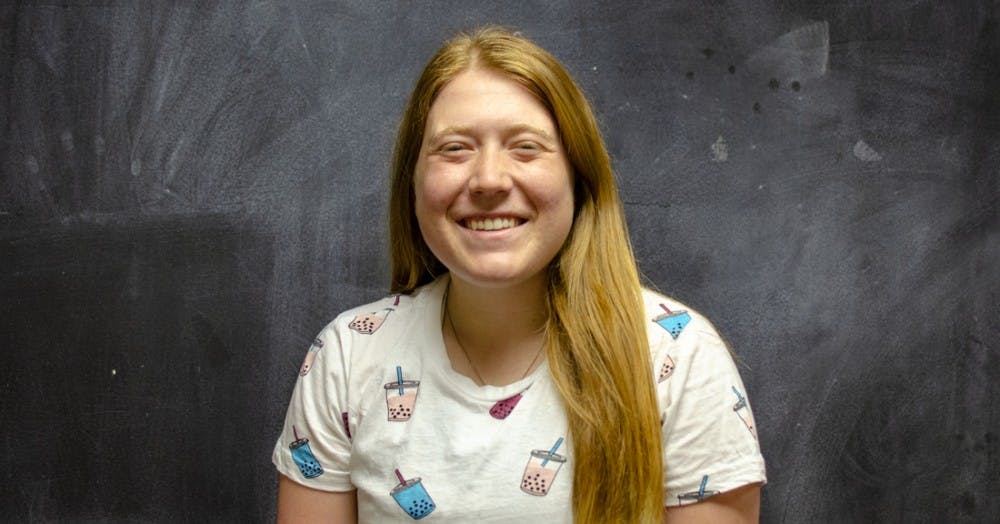 Last summer I had the opportunity to work for a railroad company in an industry known for not being gender diverse. Through this job, I experienced firsthand the importance of diversity and inclusion going hand-in-hand.

Whenever company spokespeople talked about diversity, they always mentioned how more people from underrepresented groups were being hired and talked about the various organizations available in the company for these people to join. Representation and community are great first steps to diversifying companies; however, these steps only go so far as to making someone feel welcome in a company when they are treated like they aren’t equal. Even if there had been an equal number of women and men working on the rails with me, the comments and actions by the men would still have made me feel unwelcome within the company.

During my internship, I was lucky enough to have been placed with a woman as my supervisor, a rare occurrence, but I still spent most of my days working on the track with an all-male crew doing physical labor — the type you imagine when you hear the song “I’ve Been Working on the Railroad”. We were swinging sledgehammers, using rail saws, pulling out spikes and working with just about any other maintenance tool you can imagine.

I quickly figured out that there were two types of guys out there: the ones that pushed me to keep swinging my hammer until I learned how to drive a spike and the ones that would grab the hammer from me after my first swing was unsuccessful. But even the encouraging ones only did so much to help. Of the 50 or so men I worked with, only one — let’s call him Dane — would step in and get upset with the guys when they tried to take my tools away from me.

Coincidentally, Dane was also the one that was in the room with me when one of my other fellow co-workers first told me I didn’t belong there. This co-worker had told me I did not belong in track maintenance because it was a man’s world — too many guys for me to handle, too much hard labor for me to do and no places for women to go to the restroom when out on the track. Together, Dane and I tried to explain to this man why that wasn’t true, but I could tell he had not listened to a word we’d said. Now, this wasn’t the first time I had a conversation like this, and it wouldn’t be the last, but it did get me thinking about what it truly means to support a woman in a male-dominated workforce.

Companies should strive to go beyond “quotas” for underrepresented groups as their measure of diversity and inclusion. Diversity and inclusion are reflected in how marginalized groups are treated by others, the opportunities available to these groups and the amount of respect given to a person’s voice. Even if a company has an equal demographic split, can they really say they are diverse or inclusive if select people experience bias or lack opportunities for success?

Creating awareness of issues and having consistent discussions and trainings helps companies address these problems. Companies must also be conscious that these issues are not fixed after one-time trainings and must continually strive to change long-term behavior. And, as employees, we must push the companies we work for to have diversity discussions and not be content with a company expressing that their state of diversity is “currently not great, but we are working on it.” No company can be truly diverse until everyone is valued equally, regardless of their background.