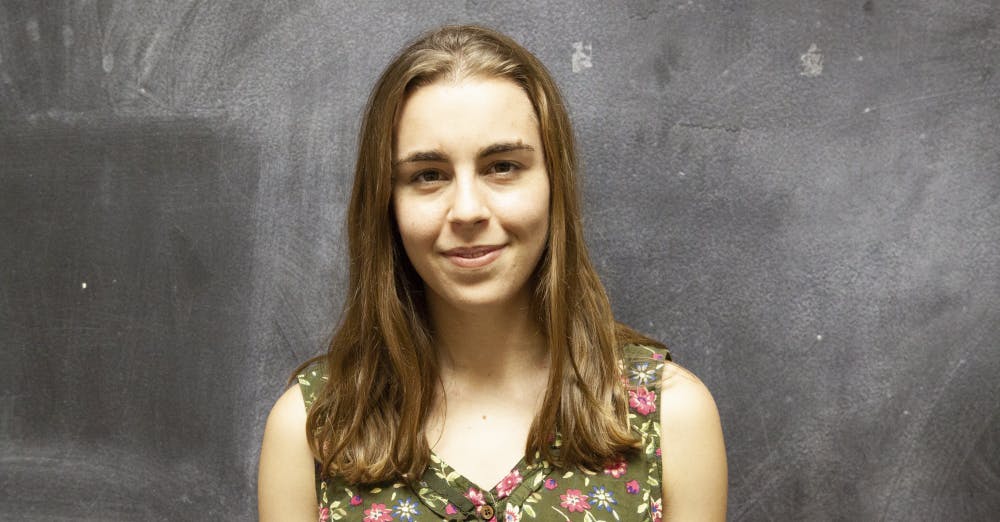 At the beginning of this year, the Thresher received a tip that the Rice student health insurance policy, Aetna, only covers abortions in the event of rape, incest or the endangerment of the life of the mother. An examination of the policy confirmed this tip to be factual.

This spring, 2,491 Rice students including undergraduate and graduate students relied upon the Aetna student health insurance plan, according to student benefits specialist Jazel Dingcong. The fact that it includes such a stringent restriction on abortion coverage prompted me to dig deeper with the hopes of writing a news story. I began by researching peer institutions’ policies to find out if Rice lags behind in failing to cover elective abortions. The answer: We do.

At Yale University, the basic health plan is not only available to students free of charge, but also covers abortions. A page on Harvard University’s Health Services website titled “Ending a Pregnancy”  informs students on the university’s student health insurance plan that they will receive $350 to cover a voluntary termination of pregnancy. And at Princeton University, the student health policy covers 80 percent of the expenses incurred for an elective abortion.

Right now, Rice is relegating the students who rely on them to pay out of pocket for an abortion procedure, which costs $550 at the Houston Women’s Clinic for a first trimester abortion, $850 after twelve weeks and $950 after 14 weeks, according to Jaena Nam, who worked at the Clinic as a patient counselor.

Armed with these facts, I reached out to a Rice student benefits specialist, Jazel Dingcong. Dingcong said the student insurance committee will consider adding additional coverage to the Aetna plan if an item is “widely requested” — however, only if they conclude that the additional cost is worthwhile to students. Dingcong also said there has been no request to add elective abortions to Aetna’s coverage.

“More often than not, the proposed additional coverage is rejected due to the additional cost,” Dingcong wrote to me in an email, citing how, in the fall, the committee had overturned graduate students’ request to add dental care to their coverage plans.

I next made a Facebook post on the Thresher page and emailed Listservs to hear about the experiences of students who had received abortions. I received one response from an alumna, Jeana Nam. Nam told me about the abortion she’d received during a semester off from Rice. The experience led her to begin working at the the Houston Women’s Clinic.

“Part of my goal in telling my story is to reveal this truth,” Nam said. “Abortion is really, really normal, and you can feel however you want about it.”

Nam’s statement that abortion is normal is supported by the numbers. According to the Centers for Disease Control and Prevention, the overall abortion rate in 2015 was 11.8 per 1,000 women, with women in their 20s accounting for 58.7 percent of abortions. For women between 20 and 24, the abortion rate was 19.9 abortions per 1,000 women.

And yet, I struggled to find a single current Rice student to speak on the experience of having an abortion. My inability to locate a current student source suggests either that women at Rice aren’t having abortions or that they are, and no one is talking about it.

My fear is this: Abortion is still a largely taboo topic, especially in Texas, and even at Rice, where we skirt around the topic of contraception in our Critical Thinking in Sexuality classes. The student health insurance committee will only consider adding elective abortion coverage if it is “widely requested.” But when it comes to abortion, women stay silent to avoid the stigma surrounding it.

“The whole experience was incredibly isolating emotionally,” Nam told me. “I had this thing that happened that I felt very deep down, 'I can't tell people about this.'”

Stigma aside, women don’t know in advance that they will need an abortion. When they do need one, there is no time to petition the Student Insurance Office for a policy change that may or may not happen. There is only time to seek help from the resources that offer it.

The only way for Rice to be a resource in the realm of reproductive rights is to offer coverage for elective abortions. But the addition of this coverage is ineffective if students don’t know about it. That’s why Rice should inform students about this coverage as well as the resources Student Health Services offers, including contraception and pregnancy tests, as part of CTIS.

As Rice rushes to rival its peers by offering premier financial aid, it should also do so in its health care coverage. Adding elective abortion coverage is a change that should occur without a rallying cry from the student body. But if such a cry is needed, my hope is that this piece can serve as one of many calls for change.

This article has been corrected for a misspelling of Dingcong’s last name.