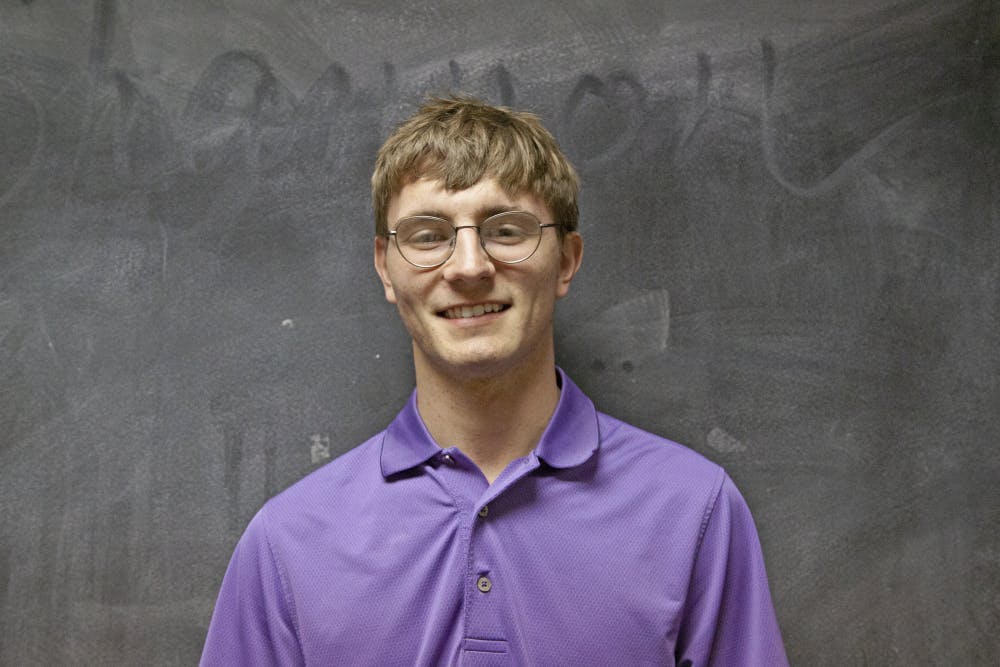 Before you become flippant at our university’s archaic application of the term “Gender Identity Disorder,” note that Rice derives its transgender student-athlete eligibility rules from the NCAA’s guidelines for transgender athlete inclusion, which uses the same terminology. However, since Rice’s athletic department is not legally required to abide by NCAA guidelines, choosing to exclude a term which was revoked from the Diagnostic and Statistical Manual of Mental Disorders, 5th Edition in 2013 should be common sense. Nonetheless, a larger issue is at stake here.

We must permit all transgender female student-athletes to play on women’s sports teams. If Rice’s athletic department revises its student-athlete handbook policy to reflect this change, our university will better foster inclusion, participation and fairness for student-athletes.

By mandating transgender female athletes undergo testosterone suppression to play on women’s sports teams, our university is denying the uniqueness of sex and gender. In doing so, we unfairly burden transgender student-athletes to alter their biologies.

But consider that even on women’s sports teams, there is parity in talent and athleticism. There are even differences in testosterone levels among female athletes. We ought not assume transgender female student-athletes emanate unfairness in competition.

Currently, our university does permit transgender athletes to use their preferred locker rooms, toilets and showers. Moreover, during away games, our athletic director will request for gender-neutral bathrooms or private facilities to be made available. We are already satisfying a fundamental step on the path to equality for transgender student-athletes.

More can be done, and as a student body, we should expect our athletic department to recant outdated and offensive terms. To achieve full integration of student-athletes, we should merely reassess our philosophies.

This article has been corrected to reflect the fact that Allums came out in 2010, not 2014.