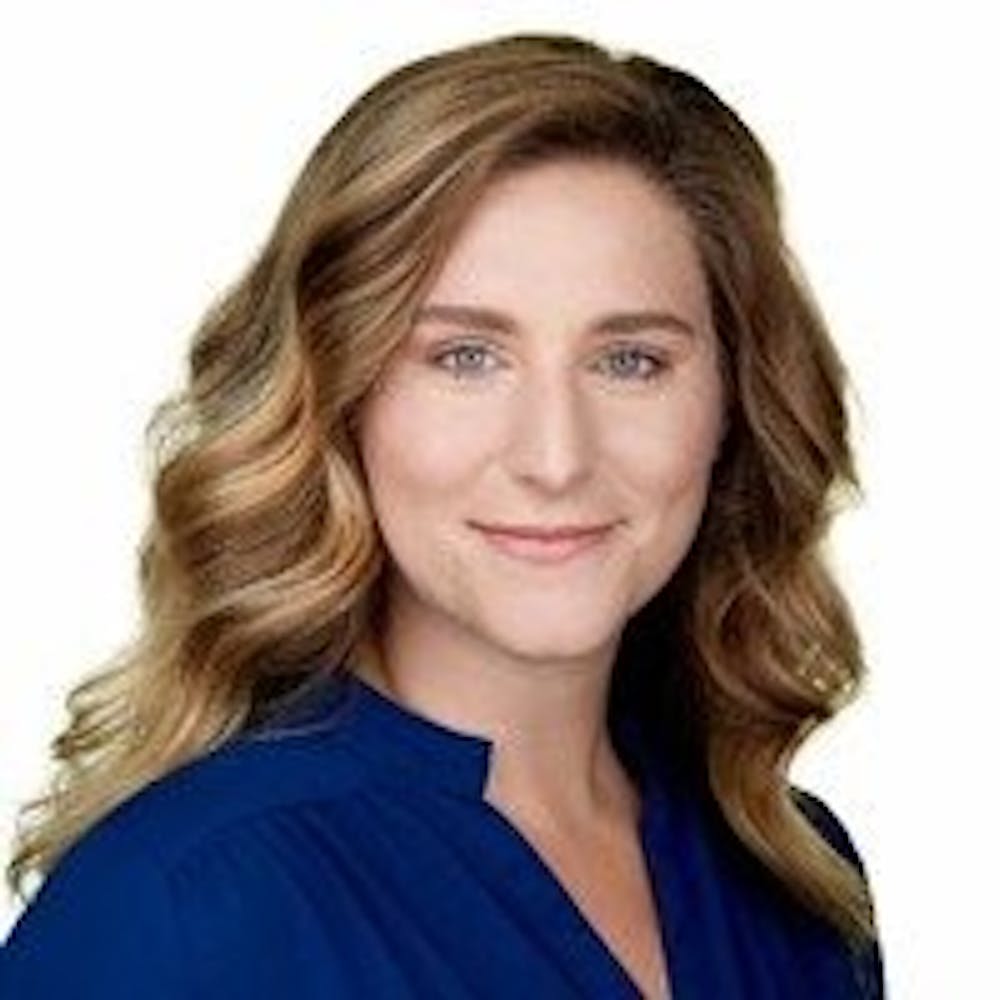 Haley Hart, one of the newly selected residential associates at Brown College, formally withdrew her application for the position following student concerns about photos she posted on her social media platforms.

According to Hart, she decided to withdraw her application after careful consideration of the circumstances and taking into account the recommendations of the RA Search Committee.

“The only thing I have ever wanted is to serve and mentor students,” Hart wrote. “The most important thing to me is that the students of Brown have an RA they can relate to and trust. I was extremely impressed by the thoughtful interactions I had during the two forums I participated in. This has been a learning experience for me and moving forward, I plan to be highly engaged in the diversity and inclusion efforts here at Rice.”

Gabrielle Humphrey, a Brown junior, drew student attention to the offending posts after the announcement of Hart’s appointment by tweeting screenshots of the posts from Hart’s Facebook page.

Others replied with screenshots of offending posts on Hart’s Instagram. Anne Rara and Mandy Gregg, Brown sophomores, said they brought Hart’s post to the magisters’ attention.

Hart acknowledged the controversial post in question, which she originally published in 2010 but re-shared a few days ago, in a separate Facebook post in which she announced that she was taking the post of RA, according to Humphrey.

She offered an apology and reached out to welcome students to get coffee with her. Other photos students brought to the surface include an old Instagram post showing Hart posing next to a White man dressed as a Native American.

“I’ve been made aware that a Facebook post I shared a couple days go made some people uncomfortable,” Hart’s Facebook announcement read. “I’m so sorry to anyone who felt this way and want to immediately address it. A lot of times social media portrays us in an unintended negative light and this is a learned lesson for me.”

The Brown adult team held two open forums last Sunday to allow Brown students to voice their concerns directly to the adult team and Hart, who is a program specialist at the Rice Alliance for Technology and Entrepreneurship. The meetings were only open to students at Brown.

“The post was hurtful to the Brown community,” Brown magisters B.J. and Shirley Fregly wrote in a joint email statement sent out to the college. “We were impressed by the maturity demonstrated by many students to enter into an extremely difficult dialogue about a sensitive heartfelt issue.”

During the search process to fill two RA positions, the RA search committee held an open house with interested candidates, including those nominated by students, and invited students to meet them. Hart was chosen from those candidates along with another White couple, Chris and Jamie Mize, who filled the other open RA position.

Blake Coleman, a Brown sophomore, attended the open house and said he talked to many candidates there, most of whom he said were people of color.

“I vividly remember a lot of people of color and it was cool talking to them, because it seemed like Brown was finally choosing a diverse team,” Coleman said. “It was pretty disappointing when the selection was announced.”

Robyn Maddux, a Brown junior who served on the RA search committee, said the committee considered characteristics including diversity, trustworthiness and approachability among others, which were drawn from student feedback and a survey sent out to the college.

“This process was run entirely by Brown students from start to finish,” Maddux said. “We considered candidates of a diverse background in every step of the process, and the candidates that advanced were a strong balance of many aspects important to the community and to the role of an RA.”

Brown has now begun the search for another candidate to fill the position once the term begins next fall, according to the magisters’ statement.

“The last week has been a difficult one for the Brown community,” the statement read. “Nonetheless, we are hopeful that we will continue to have conservations at Brown about difficult yet important issues.”