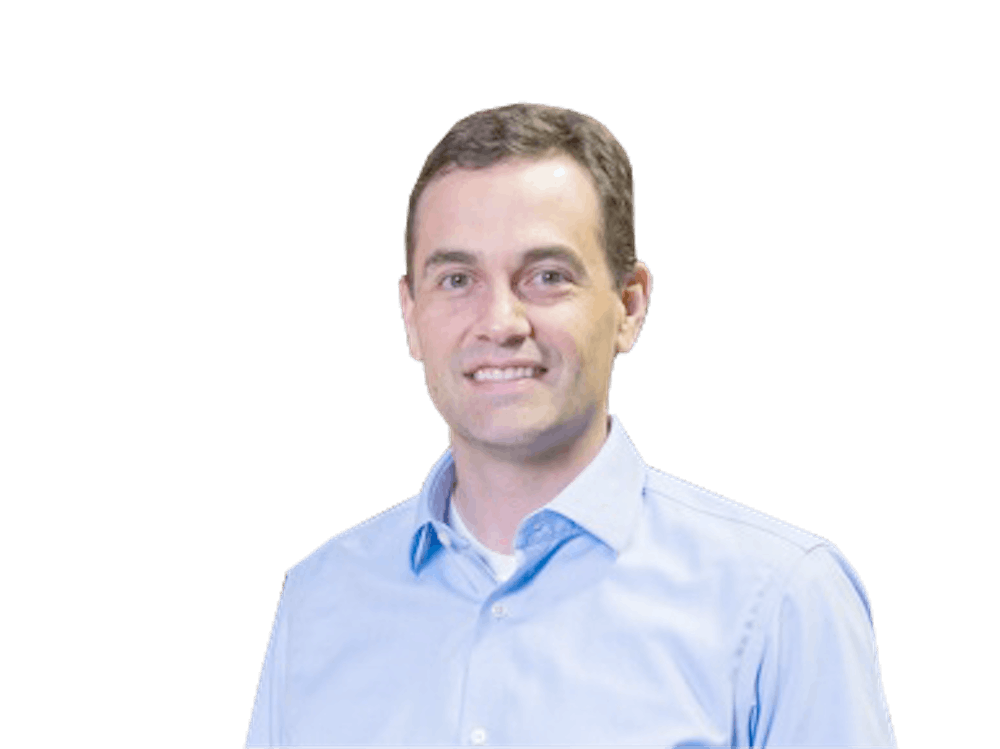 Rice Athletics released a five-year strategic plan on Thursday detailing objectives such as implementing a more scientific approach to maximizing athletic performance and improving recruitment and retention of top athletes.

The plan, titled the Vision for Victory, includes 10 specific goals that Director of Athletics Joe Karlgaard said will help to guide him and his department through the 2023 athletic season.

“I really think the endgame here is to create an unbelievable experience for our student-athletes where they look back and say ‘It couldn’t have been any better,’” Karlgaard said.

The document includes the department’s vision “to be the institution of choice for elite student-athletes who become champions at Rice and beyond.” According to Karlgaard, the goal is to leverage Rice’s value as an academic powerhouse to attract top athletes to the school.

“Certainly, we aspire athletically to be on the same plane as the rest of the university is on the academic side, and we want to position those two things as a somewhat unique value proposition,” Karlgaard said. “But I think that the extra sauce in there is we believe our size and network and the intimacy of the institution is a differentiator for us even among those schools that do both very well.”

This strategic plan follows one that Karlgaard drafted largely by himself soon after being hired as athletic director during the 2013-14 athletic season. Since then, Rice has celebrated 19 conference championships across 11 of 16 varsity sports, ranked among the top-10 graduation rates in the Football Bowl Subdivision (FBS) and seen ticket revenue grow by 45 percent, according to the document.

President David Leebron said he is impressed by the athletic department’s achievements since introducing the original plan, titled the New Vision for Rice Athletics, and is looking forward to the implementation of the department’s new strategic plan.

“I’m pleased with all that the athletics department has accomplished over the past five years,” Leebron said in a press release from Rice Athletics. “We have had many successes on and off the field, and I’m confident that the new strategic plan provides the guidance for the next steps to the department’s continued growth.”

The specific objectives listed in the Vision for Victory, which was developed alongside the Boston Consulting Group and featured input from over 1,300 Rice constituents, are organized into three subcategories: supporting student-athlete development, improving athletic competitiveness and promoting the Rice Athletics brand. Each subcategory includes more specific goals such as fostering student-athlete participation in the Rice community, attracting and retaining elite coaches and staff and enhancing the fan experience, among others.

One objective listed in the document is to use a more scientific approach to maximizing performance. Karlgaard said Rice is already implementing the use of biofeedback technology ranging from heart rate monitors and Fitbits to a device called the WHOOP, which measures heart rate variability to evaluate recovery from stressors such as workouts or exams.

The football team is also going to begin using force plate technology, which creates movement signatures for individual athletes to analyze their strength and flexibility, according to Karlgaard. He said the team will take baseline measurements when athletes are healthy and will use the force plates to track players’ recovery from injury by comparing to those baseline measurements.

“I think it naturally flows from our DNA that we would be using data-capture devices and analyzing data to train our athletes in a more systematic way,” Karlgaard said.

The strategic plan says that the department plans to renovate stadium seating, with the football stadium as the first priority. Rice is looking at renovating seating behind the south end zone, which is currently covered by a tarp, because it is naturally shaded by the R Room structure, according to Karlgaard. He said he expects the department could raise funding for the renovations in as little as 18 to 24 months.

“We’re looking at opportunities … [to] create some experiences both for our students and our season ticket holders there to have a club setting, better concessions, more comfortable seats, to have some patio elements to it,” Karlgaard said.

The plan highlights football, basketball and baseball as the sports in which Rice must achieve more consistent athletic success in order to generate the resources necessary to support the rest of the department. Karlgaard said if Rice is hoping to align itself with different schools by moving to a new athletic conference, success in those sports will be an important factor.

He said fans’ desire to move to a more prominent athletic conference stems from Rice’s days as a member of the Southwest Conference, which disbanded in 1996, alongside schools like the University of Texas, Austin and Texas A&M University. He said that ideally, Rice would join a conference composed of nationally-competitive private schools that approach athletics in a similar manner.