When I Get Home: A masterful, artistic ode to Houston 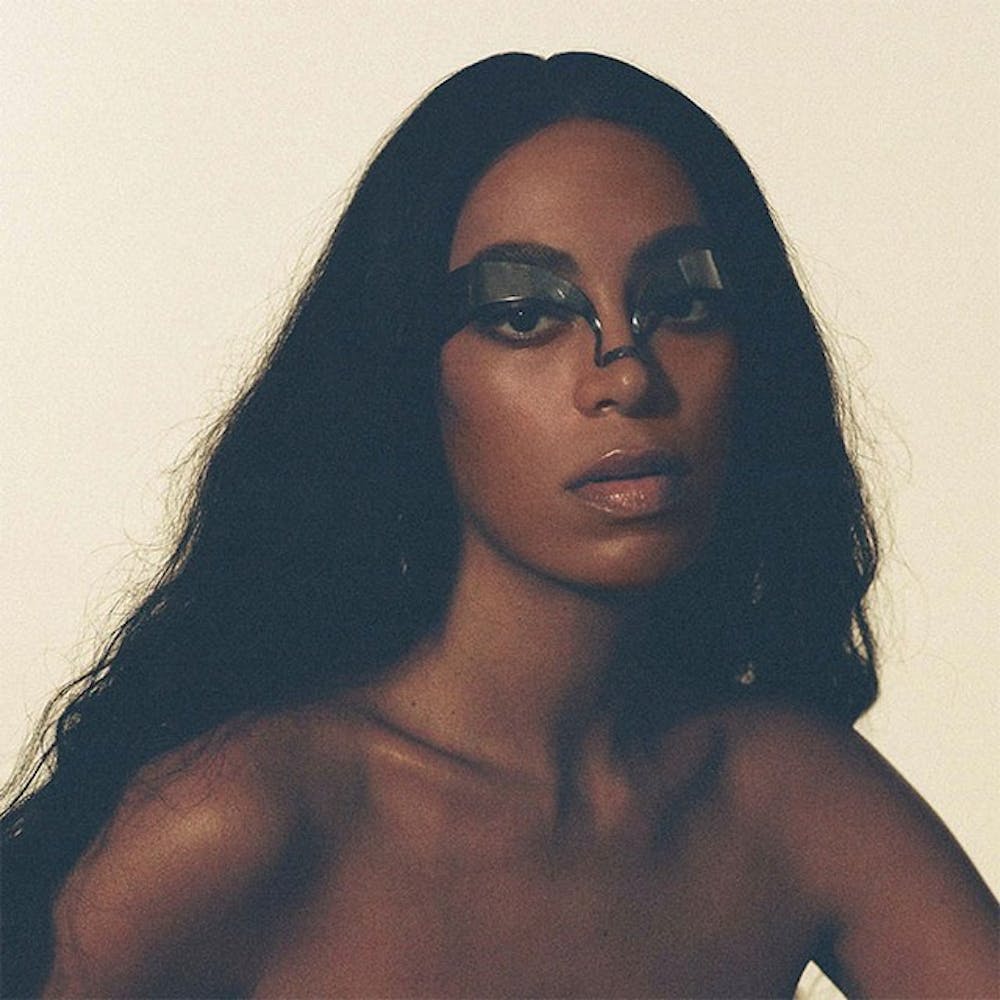 Music can sometimes feel transcendent, but rarely does it take a materialized form. With When I Get Home, contemporary rhythm and blues artist Solange Knowles incorporates live album experiences, challenging the notion that music is a medium made only for passive listening. An homage to Houston and feeling at home, When I Get Home wraps listeners up in its engaging sound and delivers key messages along the way.

On Sunday, Knowles hosted city-wide “album experiences” of When I Get Home at venues around Houston. The experiences, paired with a takeover of social media page BlackPlanet and a film component, follows a trend of Knowles re-focusing traditional concepts of how music should be consumed. They also follow other artists’ efforts to materialize their music, such as Houston native Travis Scott’s inflatable head pop-ups, festival and Rice Village storefront.

The album opens with “Things I Imagined,” a hazy and repetitive number that introduces the stylistic tone of the album. This lyrical repetition references the late DJ Screw’s “chopped and screwed” style of repeating lyrics at different tones and lengths. “S MacGregor,” one of the many short interludes, directly alludes to Houston’s major bypass. The album picks up with “Down with the Clique,” which features Knowles’ iconic high tones and, like “Things I Imagined,” repeats lyrics in different vocal styles.

This repetition continues throughout the album, inducing the dream-like quality of the overall album. Of note is the lack of fade-ins and fade-outs before and after tracks — in coordination with the interludes, this choice makes the album a comprehensive listening experience.

Despite the lyrical repetition, the album stays fresh throughout its 39 minutes. Songs like “Stay Flo,” with a heavier beat and unexpected supporting vocals by Metro Boomin, re-capture the listener’s attention. When I Get Home peaks at “Almeda,” the longest and ninth track of the album. Squarely in the middle of When I Get Home, “Almeda” features Knowles reinterpreting her repetitive theme with praise for black women (“Brown liquor / brown sugar, brown face / black skin / black Benz, black plays / black molasses, blackberry the masses”). “Almeda” also has a stacked (unlisted in track name) features list: rappers Playboi Carti and The-Dream couple up with Metro Boomin for a multi-layered and diverse song.

“Time(is)” sweeps listeners up with stripped back instrumentals, featuring the full power of Knowles’ vocals — from tender and trembly to strong and bold, her voice rings true with the added support of rapper Tyler, the Creator and singer Sampha. Songs like “My Skin, My Logo” and “Binz” pick up the energy with strong drum beats and electronic riffs.

With a three-year hiatus between albums, Knowles bucks the trend of constant musical production — the marketing for When I Get Home kicked off on her Instagram last Tuesday, without so much as a single dropping in advance. This secretive idea generation and careful curation shows Knowles tending to her music like the art it is. We’re just here to bear witness.

When I Get Home can be streamed on all major platforms.