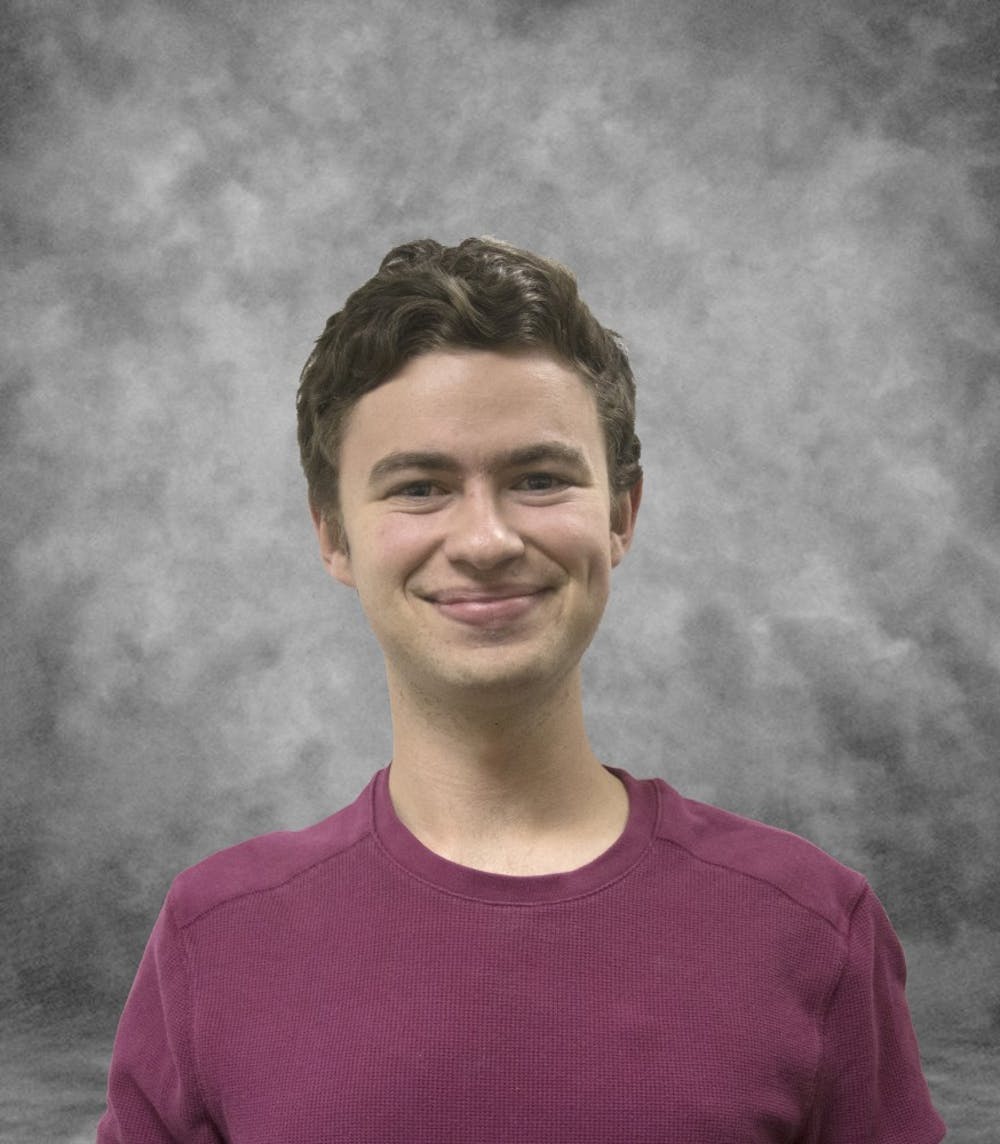 Perhaps the biggest upset of the entire NCAA Tournament, women’s or men’s, happened on Friday in College Station. It just wasn’t the upset Rice fans were hoping for.

With about 3:45 remaining in the fourth quarter of Rice women’s basketball’s first round matchup against Marquette University, color commentator A’ja Wilson said something stunning.

“This is probably the first time I’ve ever seen a legit student section at the first or second round,” Wilson, who played college basketball at the University of South Carolina, said of Rice’s fans. “Even when we hosted, I don’t think we had a whole student section.”

That’s right. Rice pulled off the biggest upset of the tournament, not by beating Marquette but by impressing a visitor from a major conference school with its student section at a sporting event.

It’s equal parts amazing and inexplicable. Rice students are notorious for not attending sporting events. Some of this is a volume problem. Even if every single undergraduate showed up to a football game, Rice Stadium would still have north of 40,000 empty seats. We are a small school, so it’s hard for students to make their presence felt.

That’s what makes Wilson’s observation even more stunning. Of course, Wilson’s experience is limited to her time at South Carolina, when her Gamecocks teams hosted regionals all four years of her career. But Rice students put on a show, catching her eye for showing up in droves. It’s hard to estimate the exact number of students who attended, but counting the Marching Owl Band and cheer squad, it was a nontrivial percentage of the undergraduate student body. It was definitely more than the 25 students who showed up for Rice’s very first NCAA Tournament game, according to former coach Cristy McKinney.

What happened Friday flies in the face of every stereotype about Rice student apathy for athletics. They not only showed up — they showed up to a venue 100 miles from campus to watch the Owls compete in a big game. The student section was raucous, too. It was easy to hear their chants throughout the broadcast, especially when Rice took a large fourth quarter lead (We won’t talk anymore about that here). Best of all, this was on a weekday. Students didn’t care; they chose to support Rice athletics over attending lectures.

Director of Athletics Joe Karlgaard once said in an interview with The Thresher that getting students to attend games is a combination of a few factors. Schedule meaningful games against big-name opponents and keep the games close, Karlgaard said, and students will show up. Rice’s heartbreaking 58-54 overtime loss checked all of those boxes.

The unfortunate part is that this game cannot provide a blueprint for the future. There is no way to wave a magic wand and get every Rice team to win 21 contests in a row and claim a conference championship before playing a postseason game two hours from campus, as nice as that would be. If that’s what it takes to get students to turn out for a game, then this will be a once-a-decade (ish) occurrence.

It shouldn’t be. I know from sitting in the stands on Friday that students were having fun at the game. If the student section was as raucous as it was in College Station during typical games at Tudor Fieldhouse, there would be no attendance issue. Team success is a start; it’s hard to have fun at a game when Rice is getting blown out. But there were plenty of empty seats at women’s basketball games this year, and this team set program records.

The NCAA Tournament game should serve as inspiration. With the right conditions, students will go to great lengths to attend a Rice sporting event. And yes, students do care about sports at Rice. But conditions shouldn’t have to be so perfect for students to show up. Next season, I hope nearly every women’s basketball game has a student section like the one in College Station last Friday. We’ve shown it can be done.