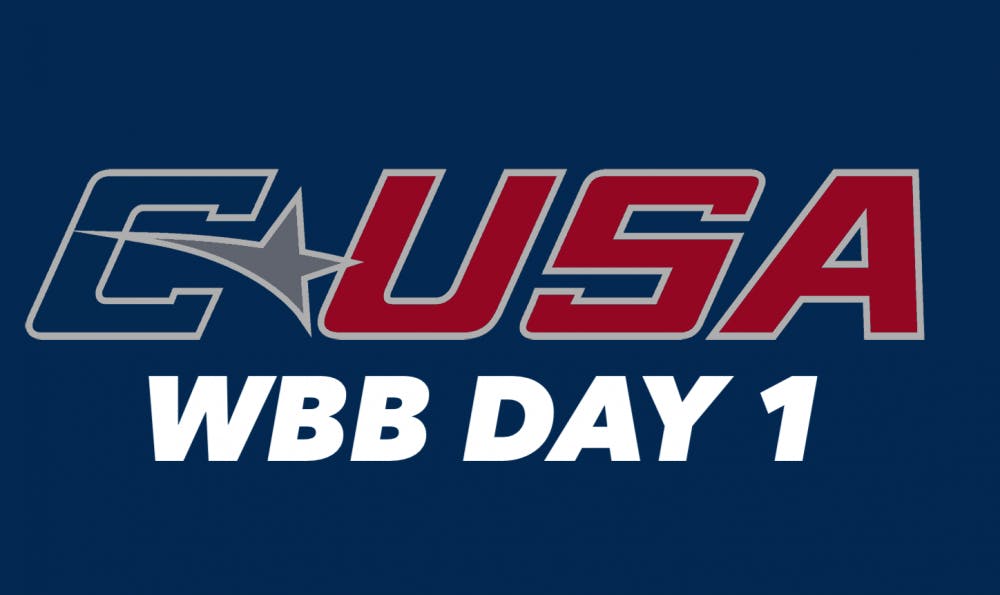 Although the No. 1-seeded Rice women’s basketball team doesn’t tip off its Conference USA Tournament opener until Thursday morning, there was plenty of action around the league Wednesday.

First, a look at the updated bracket after Wednesday’s action.

Here’s a look at each result.

We start with a look at the most important game of the day from the Owls’ perspective, as the Mean Green’s win means Rice will face the University of North Texas in the quarterfinals Thursday.

Both teams shot less than 30 percent from the field and combined to miss the first 15 field goal attempts of the game. North Texas managed to find its offense late in the first half and used an 11-0 run to build a 26-14 halftime lead.

The University of Southern Mississippi would not go down quietly, however, as the Golden Eagles rallied to tie the game at 35-all with just over a minute remaining in the third quarter. North Texas regained the lead on a pair of free throws, and although Southern Miss got within one point in the late stages, the Mean Green held on for the win.

North Texas will now face Rice in the quarterfinals. The Owls defeated the Mean Green twice this year: first at home by a score of 64-52 on Jan. 19 and second by a score of 59-47 in Denton on Feb. 23.

Old Dominion University cruised to victory over Florida Atlantic University, the lowest-seeded team in the tournament, behind a dominant second quarter.

The Monarchs led 14-12 after one but outscored the Owls 20-4 in the second quarter to build a comfortable 34-16 halftime cushion. From there, Old Dominion coasted in the second half to a drama-free 28-point victory.

The Monarchs will face No. 4-seed Western Kentucky University in the quarterfinals. The Hilltoppers beat ODU 75-60 in their only meeting of the regular season. The winner of that game will face the winner of Rice-North Texas in the semifinals.

The University of North Carolina, Charlotte finished the game on a 14-0 run to turn a five-point fourth quarter deficit into a nine-point win over Louisiana Tech University. The win extended the 49ers’ win streak to six.

The game was a wild back-and-forth affair. Charlotte built a 15-6 lead at the end of the first quarter, but LA Tech rallied to outscore the 49ers 19-4 in the second quarter to take a 25-19 halftime lead. The Lady Techsters padded their lead to 40-32 entering the final frame and led 46-41 with 3:47 remaining.

From then on, Charlotte did not allow a single point. A putback with 2:00 left put the 49ers ahead 47-46, and Charlotte hit its free throws down the stretch to advance with a 55-46 win.

The 49ers now put their six-game win streak on the line against the No. 2-seed, the University of Alabama, Birmingham. Charlotte defeated UAB 60-56 in their only matchup of the season.

The biggest upset of the day came in the craziest game of the day. The University of Texas, El Paso outscored Marshall University 12-4 in the second overtime to advance to the quarterfinals of the C-USA Tournament.

The game was tight throughout, with Marshall holding a five-point lead heading into the final quarter. UTEP rallied to take its first lead with 2:03 left in the game and was ahead by two with 1.7 seconds left in regulation until the Thundering Herd hit two free throws to send the game to overtime.

In the first overtime, UTEP returned the favor by hitting a buzzer-beating layup to tie the game and send it to double overtime. In the second OT, there was no need for drama. The Miners scored the final six points of the contest to turn a two-point lead into an eight-point win and advance past the first round for the second consecutive season.

UTEP will take on Middle Tennessee State University, the tournament’s No. 3 seed, in the quarterfinals. The Blue Raiders defeated the Miners 79-49 earlier this season.