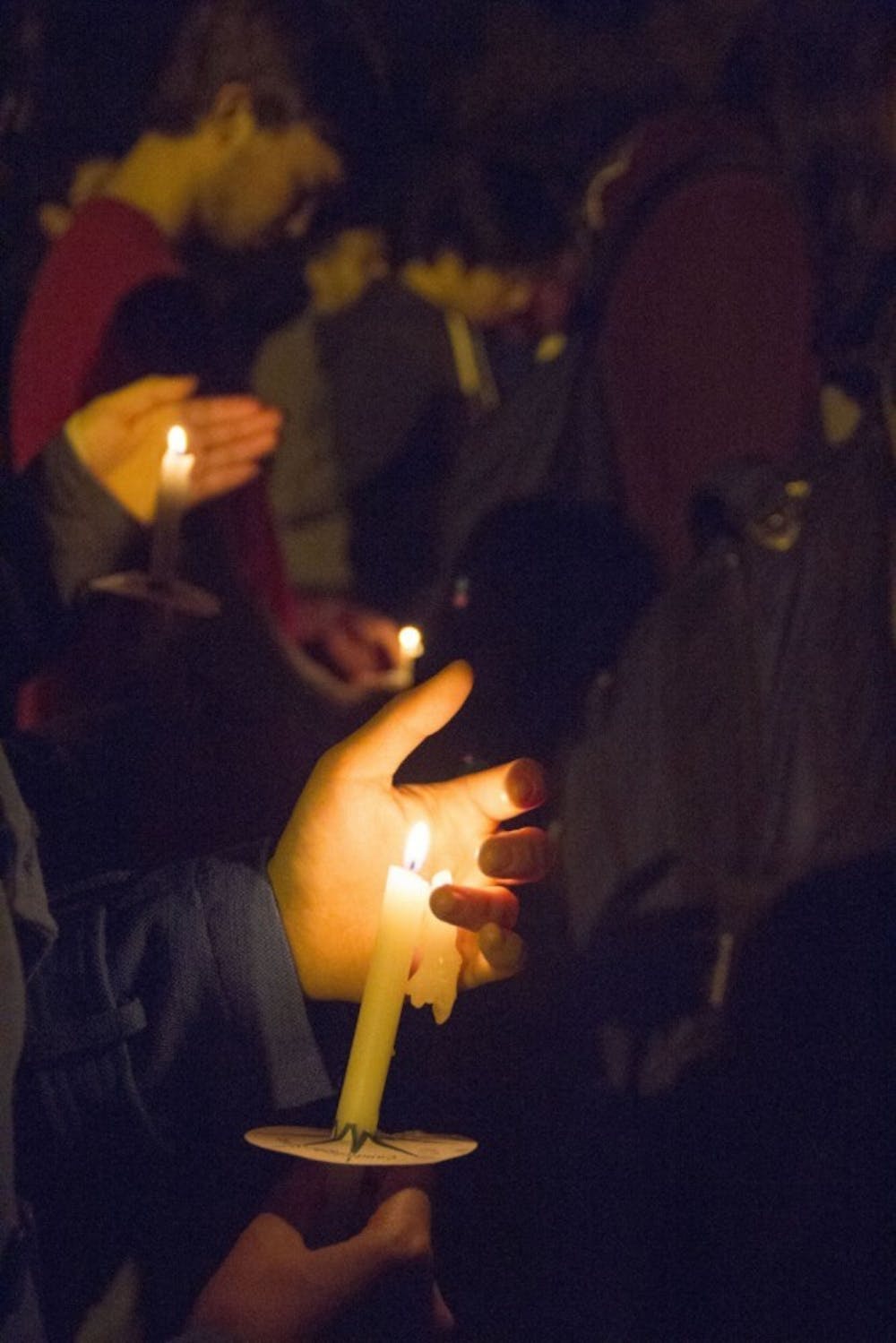 Muslim students in the Rice community reflected on their experiences both at Rice and outside the hedges in the wake of the shootings at two mosques in Christchurch, New Zealand, last week that killed 50 people and injured 50 more.

Naimah Sarwar, a McMurtry College senior, said she was in the middle of leading an Alternative Spring Break trip when she received the news of the shooting through social media.

“I honestly didn’t know what to feel or think. I felt numb,” Sarwar said. “It wasn’t until the next day, Friday, our holy day, that I slowly began to process. Words cannot express how inundated I felt by news updates, learning about the victims and this unshakeable heaviness in my chest.”

Raidah Ahmed, a Baker College sophomore, said that hearing of the shooting affected her on a personal level.

“The mosque is a very sacred and special place for my family,” Ahmed said. “It’s where I spent a good amount of my childhood, laughing away with my best friends. It’s a safe place where we worship and come together. The shooting was so disturbing because it happened in such a peaceful place and it happened to people who just as easily could have been us.”

Simi Rahman, a Wiess College junior, said she is sending love and prayers to the Muslim community in Christchurch, New Zealand.

“This devastating shooting took the lives of so many Muslims, on the holiest day of the week in their place of worship,” Rahman said. “It absolutely terrifies me that an act of violence of this scale is real, happening in countries we assumed to be safe, in the places we assume to be the safest.”

Sarwar said she is both touched by the outpouring of support toward the victims of the shooting from the rest of the world and impressed by the New Zealand Prime Minister’s pledge to tighten gun regulations.

“Videos of students performing the Haka dance and showing up in solidarity with the Muslim community have been incredible to watch,” Sarwar said. “What has been perhaps most surprising has been the swift response of the government of New Zealand in response to gun violence and their commitment to support the families of victims.”

Ahmed said that she and fellow Muslims were unfortunately not surprised at the occurrence of another tragedy fueled by hate.

“Being a Muslim in America, in the current political climate, this news wasn’t shocking,” Ahmed said. “Islamophobia is present almost everywhere, and from a young age I had to learn how to deal with it.”

At Rice, Ahmed said she has found a small but supportive Muslim community, and that Rice students as a whole have generally been accepting. She said, however, that there is a dearth of other Muslims with experiences similar to hers.

“Sometimes I go weeks without seeing another hijabi on [Rice’s]campus and it feels very isolating and lonely,” Ahmed said. “I wish I had a stronger support system on campus.”

Saad Yousaf, president of the Muslim Student Association, said that although the Rice community has largely been supportive of the Muslim community, some underlying Islamophobic sentiment is still present.

“Many groups on campus have been so willing to help out,” Yousaf, a McMurtry College senior, said. “At the same time, the Muslim community knows that whatever we do is almost never enough, and sentiments of Islamophobia still persist.”

A vigil will be held at 8 p.m. on Wednesday at Willy’s Statue in the Academic Quad to honor the victims of the Christchurch shooting. It is organized by MSA and the Islamophobia Resistance Campaign, according to Sarah Smati, a member of IRC.

Several students will be speaking at the vigil, along with Craig Considine, a lecturer in the sociology department and an IRC sponsor. The vigil will also consist of a Quranic recitation and a moment of silence to honor the 50 fallen, according to Smati.

Yousaf said he also coordinated with the Jewish Studies department, Rice Hillel and the Student Association to put together the event. SA President Ariana Engles has created a guiding document in case such vigils need to be planned in the future, according to Rahman.

On Monday afternoon, Rice President David Leebron sent an email to the student body expressing solidarity with members of the Muslim community. He encouraged Rice students to attend the vigil on Wednesday night. Leebron will be in attendance at  Wednesday’s vigil, Smati said.

“I hope all who can attend will do so for several reasons,” Leebron said in the email. “First, to demonstrate our common humanity and solidarity with those who are the victims of hate and persecution everywhere. Second, to stand in support of our values of tolerance, inclusion and non-discrimination. And third, to express to the Muslim members of our community that we recognize their pain and fear due to this attack, and that we stand with them.”

Sarwar said that she hopes the vigil will provide a space for students to grieve but that it will also motivate concrete change for the future.

“I am always so moved by the quick response students at Rice have in organizing vigils in the face of tragedy, in solidarity with the Jewish community in Pittsburgh, Syria and France amongst others,” Sarwar said. “That said, each time it becomes harder and more heartbreaking to show up. I hope that we take this time to grieve but also that part of our collective healing can be working together against xenophobia and for policy change that can end this kind of senseless violence.”