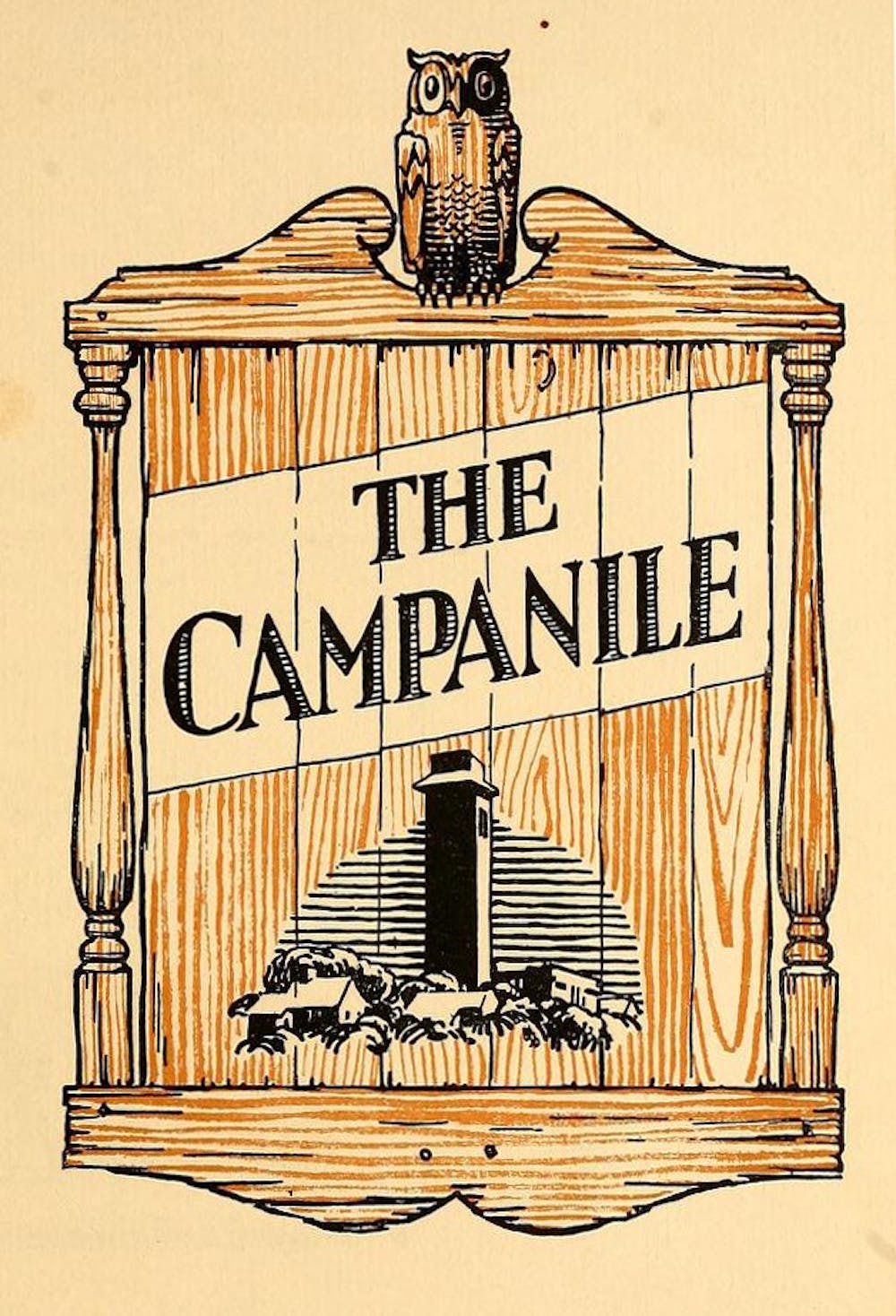 Blackface and other racist imagery in past editions of the Rice Campanile made national news this week following recent controversy surrounding the discovery of school yearbook photos of Virginia’s governor in blackface.

Charlie Paul, a McMurtry College senior, said he found roughly 80 incidences of racist imagery within Campaniles published between 1916 to 1976, along with one in 1988. According to Paul, the images featured blackface in addition to students posing in Ku Klux Klan robes and in front of confederate flags. Paul said he became interested in looking at old yearbooks after the incidents in Virginia and found a blackface photo in the first Campanile he opened, from 1936.

Gabrielle Falcon, a Martel junior, said she was not shocked when she saw the original thread on Twitter posted by Paul.

“We all know what our founder stood for and his thoughts about minorities,” Falcon said. “My first thought was more along the lines of, ‘Wow, these people were, or are, movers and shakers in our world. These people had power over minorities when they graduated.’ That is scary and disheartening.”

President David Leebron sent a campus-wide email to the Rice community acknowledging the photos and encouraging “the diversity and inclusivity” of the community, as written in the strategic plan for the Vision for the Second Century, Second Decade.

“Moreover, such images do not live solely in the past; they are reminders of the persistence of racial discrimination and as such fall with sharp impact on those members of our community — faculty, staff, students and alumni — directly affected,” Leebron wrote. “Groups in addition to African Americans have also been targeted by hateful images and discriminatory treatment.”

In his email, Leebron wrote that Rice students must learn and acknowledge history, noting an exhibit at The African American Library at the Gregory School that chronicles the history of black students at Rice.

Jeremiah Murrell, the president of the Black Male Leadership Initiative, said the administration has shown reluctance to make substantial progress on increasing quality of life for  black students, including the delayed construction of a new Multicultural Center.

“Rice places the burden of creating a welcoming and generative community for students of color on the backs of its small group of faculty of color, and during Black History Month the most that our university’s president can offer is more empty words and a trip to a museum filled with history that Rice has so obviously chosen to ignore,” Murrell, a Hanszen College junior, said.

Murrell said the administration has also not made progress in hiring black faculty and creating an African American studies major. Falcon said she thought the email was important, but that the concluding reminder to treat everyone with respect was too vague.

“As an institution, what we should not do is lump this situation into other forms of oppression,” Falcon said. “Let’s really talk about it instead of just putting a band-aid over it and saying ‘respect everyone.’ Let’s have real discussions about why this racist behavior is still swept under a rug and put back on the shelf in Fondren. Let’s talk about how we all have racial bias and how we can be allies to black people. Let’s discuss why it took The Washington Post highlighting this issue for us to even have these discussions when the Klu Klux Klan picture has been on Reddit for some time.”

At least one instance of blackface was also found in a Rice Thresher from 1961, which reported that a minstrel show that Hanszen College “braved the NAACP and the censors” to put on. Issues of the same year also discussed a survey of student opinions on Rice’s desegregation. The Campanile of 1988 contained at least three photos with blackface, including one on a page dedicated to a college night themed “Rumble in the Jungle.” It was also the year administration created the Minority Affairs Office and hired Catherine Clack to direct it.

Falcon said moving forward, everyone must come to terms with the past as the foundation for the present.

See collection of racist photos compiled from Campaniles at ricethreser.atavist.com.

Update Feb. 13 at 2 p.m.: While Virginia’s attorney general admitted to wearing blackface, no photos of him in blackface have been discovered in school yearbooks.