Oscars 2019: Predictions for Best Picture, Best Actor and other categories 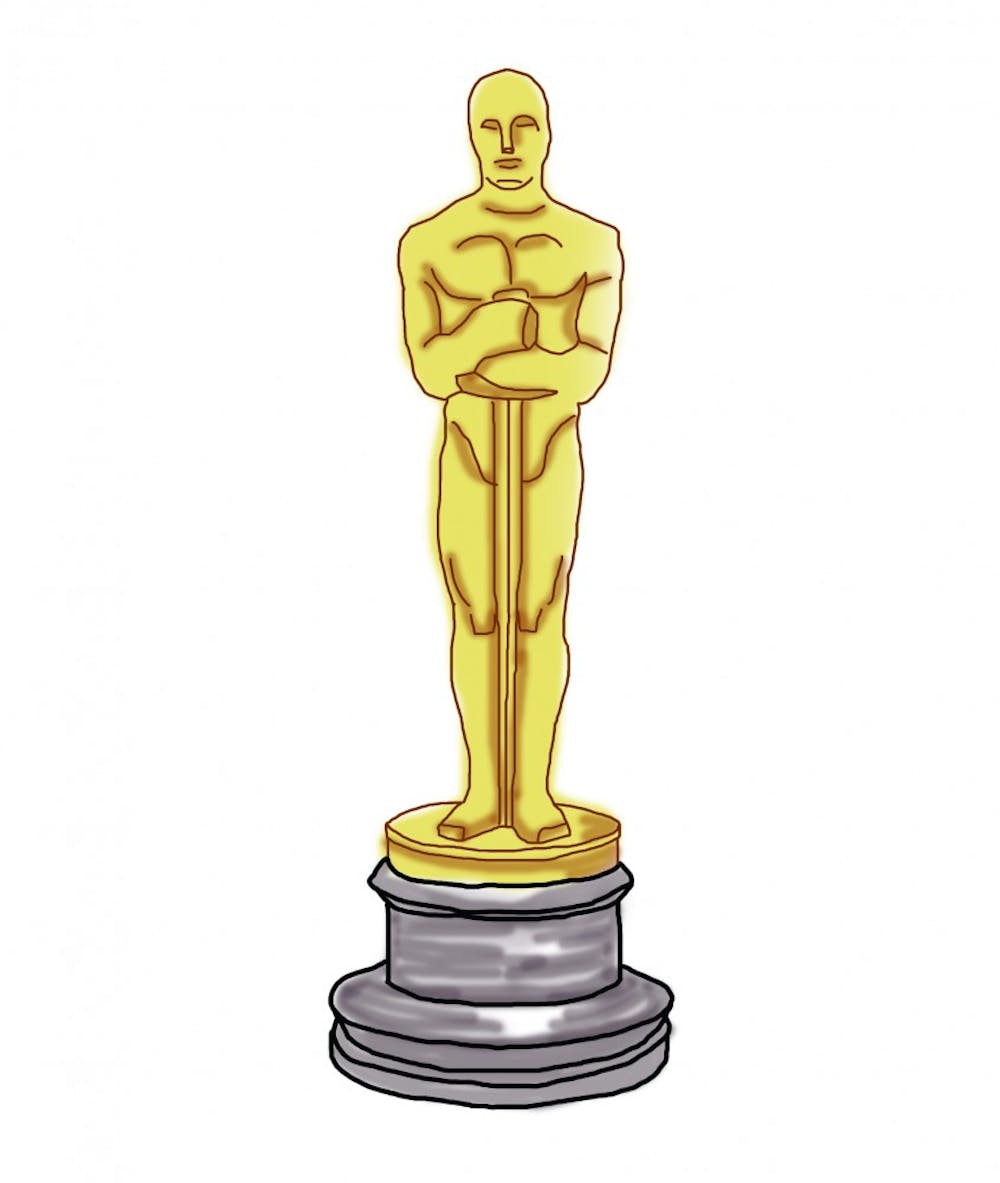 Known as the biggest night in showbiz, the Oscars are an important way for the film industry to celebrate the best work it has to offer. This year’s ceremony will be especially interesting to watch, as the Academy is undergoing an identity crisis regarding its balance between rewarding commercial and artistically successful cinema. Whom they decide to hand out trophies to will likely highlight the ideological direction of the ceremony going forward. Taking into account the quality and perceived notions surrounding the films, I have listed here my personal predictions (bolded) for who will win this year.

The Academy Awards will be broadcast on ABC Feb. 24.

Arguably the weakest selection of best picture nominees in years, this group of films has a single universally-loved entry that nearly everyone can agree upon in terms of quality: Roma. While a foreign-language movie has never before won best picture, this black-and-white Mexican masterpiece has an indisputable quality and artfulness that few films possess. Furthermore, Roma has the monetary backing of Netflix, which is campaigning furiously to ensure the first-ever best picture made by a streaming service.

Roma is possibly the most visually ambitious drama ever made, and that is likely due to the remarkable skills of director Alfonso Cuarón. The Mexican director fills his film with some of the most impressive complex long-takes in a filmography defined by them, showcasing an epic technical mastery that somehow seamlessly complements the intimate emotion of events on-screen. The Academy has handed out this award to a Mexican director in four out of the last five ceremonies, and this year will most likely continue that trend.

With seven nominations and zero wins to her name, Glenn Close is the most-nominated living actor without an Academy Award. Though she is paired here with other fantastic performers like Olivia Colman, who owned the screen in her star-making turn as Queen Anne of England, Close is destined to win at this ceremony; her performance in The Wife is just good enough for the Academy to convince themselves to acknowledge her outstanding career through this particular role.

Having previously won an Academy Award for Actor in a Supporting Role for his role in 2010’s The Fighter, Christian Bale pulls off another transformative performance as former Vice President Dick Cheney. Bale has been nominated for best actor once before for his role in 2014’s American Hustle. Given his proven track record with the Academy as well as his nomination being timely due to being for a negative depiction of a real life, notable 21st century Republican, Bale is the one to beat here. While Rami Malek could prove spoiler for his portrayal of the beloved Freddie Mercury, his nomination will likely have to suffice.

A character actress for the majority of her career, Regina King gives a compelling rendering of a strong, caring mother in If Beale Street Could Talk. Emma Stone and Rachel Weisz are both remarkable in their rival roles from The Favourite, but their excellence will cancel each other out from winning. King serves as the moral, emotional center of her movie’s story, and the relative dearth of Beale Street nominations in other categories makes this high-profile one a means of recompense.

Already a winner in this same category as a result of his performance in 2016’s Moonlight, Mahershala Ali is a burgeoning superstar whose status would be solidified by adding yet another Academy Award to his collection. While Sam Elliott and Richard E. Grant have outside shots at taking the prize as a way to honor their storied careers as character actors, Ali’s role in Green Book as an outsider artist relates far too well to Academy members for them to pass up rewarding it.

In his score for BlacKkKlansman, composer Terence Blanchard combines soulful jazz riffs with classic rock instrumentations to create a musical soundscape that is unmistakably ’70s, the era in which the film is set. Often the only sound heard on screen, the score defines the movie’s unique tone and keeps its pacing on track. While the scores from Black Panther and If Beale Street Could Talk can take the prize, Blanchard’s music stands above in its memorability and thereby its chances of winning.

Though all impressive feats of visual effects artistry, one film certainly has an effect more noticeable in its quality than others: Avengers: Infinity War and its photorealistic rendering of the heavily CGI’d character Thanos. The infamous Mad Titan immediately snapped his way into the all-time villain canon with his appearance in the massive blockbuster, in large part due to his believability. For a giant purple alien to come across as such, great visual effects are not only desired but necessary. As such, the Infinity War team will prove as victorious as its cornerstone effect.

Great songs populate this category, but the most crowd-pleasing piece by a significant margin is “Shallow” from A Star is Born. In addition to its accessibility and high quality, this power ballad holds immense emotional significance for its respective film. This category is a no-brainer.

While a Pixar or Disney Animation film has won this award in 10 of the last 11 ceremonies, it is due time for an outside studio to break the mold. With its groundbreaking animation style and progressive, hugely entertaining story, Sony Animation’s Spider-Man: Into the Spider-Verse will be too difficult for the Academy to ignore.