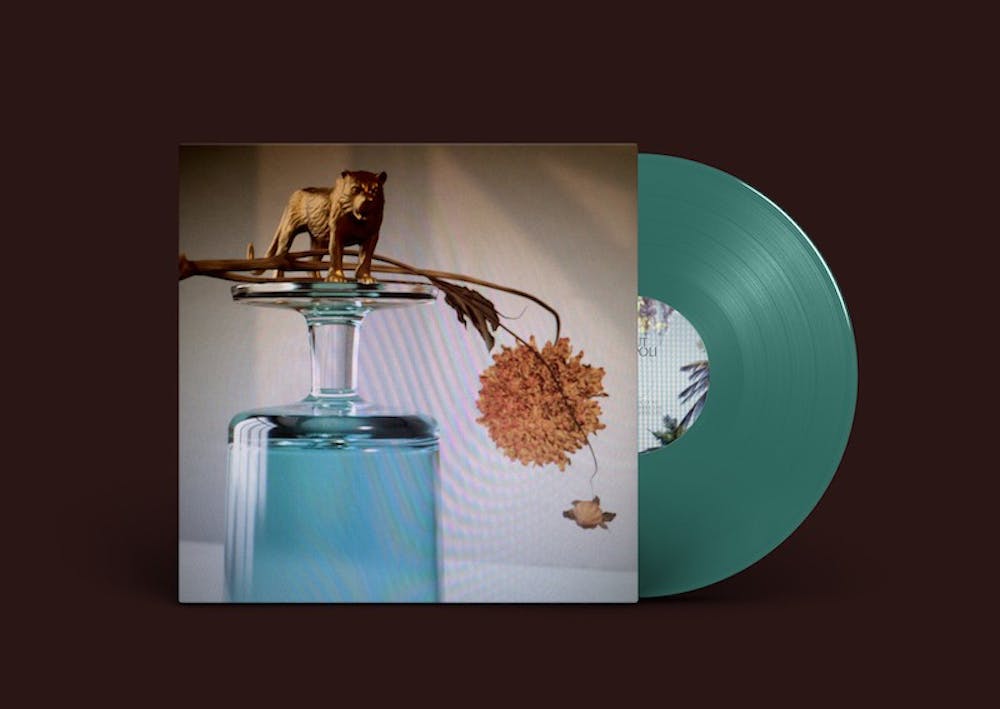 Indie folk band Beirut has returned after a four year hiatus with “Gallipoli,” a 12-track album. Originally founded by Zach Condon, the band, now fourteen years old, features an impressive roster of live show band members. The pieces are all still here: layered vocals, joyful trumpet arrangements and lyrics inspired by travel. But the magic is gone.“Gallipoli” struggles to maintain the same charm as past Beirut work, favoring wispy, unsubstantial melodies over highlighting the band’s true strength — its songwriting.

Beirut began as the solo project of Condon, who recorded most of his first album in his bedroom in Albuquerque, New Mexico. That album, 2005’s “Gulag Orkestar,” introduced the defining qualities of Beirut’s music: the good — an ear for bold instrumentation and lovely melodies, and the bad — song ideas that seem half-baked and incomplete. Still, on that album Condon succeeded in carving out a space for himself in a crowded indie pop landscape with his achingly sincere love songs sonically inspired by Balkan folk music. Cuts like “Postcards from Italy” and “Mount Wroclai (Idle Days)” are the rare love songs that can make you wistful for places you’ve never been.

The mixing on previous Beirut albums was warm and immediate, befitting the folksy tilt of Condon’s songwriting. On “Gallipoli,” the band makes the inexplicable decision to add Phil Collins’ levels of reverb to every song, perhaps to evoke the acoustics of an orchestra hall. The effect strips the album of any intimacy: “Gallipoli” sounds all too big and all too empty. “Corfu,” easily one of the album’s worst songs, sounds like a horror movie remix of the Wii Shop Channel theme.

This is a recurring theme within the album: unnecessary changes to Beirut’s tried-and-tested formula. Single “Landslide” showcases the weakest instrument in Beirut’s repertoire, Condon’s singing. Often nasal and thin, Condon’s voice sounds fine in the back of a mix but fails when carrying a song on its own. Elsewhere, Beirut decides to shed its world music influences in favor of more modern sounds, to mixed results. The futuristic synths of “We Never Live Here” sound out of place with the rest of the arrangement. “Family Curse” is one of the best songs on the album, with organs and trumpets building up to a gorgeous wall of sound, but it’s not clear why Beirut preferred a sterile drum machine loop to the fuller percussion of their earlier work.

Album closer “Fin” is a lovely surprise and the only song on the album in which Beirut’s attempts to reinvent the wheel lead to real growth for the band. The two-minute instrumental track builds upon a simple piano melody with sharp snare hits and watery synths. Here, reverb really works in the song’s favor, giving the song a dreamy quality, textured with ethereal synth arpeggios. Like all good Beirut songs, “Fin” whisks the listener to some faraway land, but this time, it’s somewhere completely new and unfamiliar.

Still, despite attempts to change things up, most of the album sounds like just another Beirut album. The best song is probably “Varieties of Exile,” which features a closing minute of pure bliss. No matter how many times Beirut returns to trumpets and hand drums, listening to Condon’s songwriting still feels like falling in love. But most of these songs are completely unremarkable. The most apt summary of the album might be its title track “Gallipoli.” The song opens with some synths, but the moment the trumpets kick in, you know it’s Beirut — here’s Condon singing about southern lands and scattered clouds. It’s all very pretty, but it’s easy to listen to the song and feel nothing. That’s the problem with this latest Beirut effort — beautiful, but rarely interesting, “Gallipoli” fails to charm or inspire.