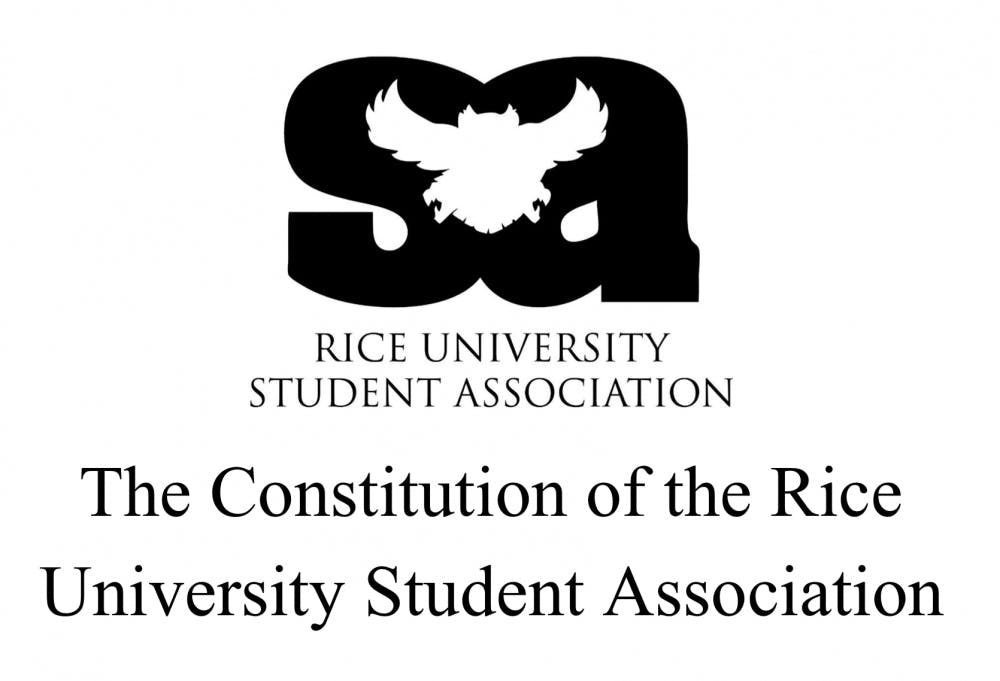 Senate Bill  No. 10, which created the task force, specified in a resolved clause that “an application will be sent out at the start of the spring 2019 semester to the general student body for two at-large members,” which had not yet been done by the time the formal request for interpretation had been sent on Jan. 25. Jerge alleged that by not releasing the application, the task force was violating the SA Constitution.

In response to Jerge’s emails detailing the matter, Reich, a Duncan College senior, responded that he did not find any investigatable issues, unless Jerge believed there was any wrongdoing.

“I am concerned that this matter has not been resolved internally through the SA, whose purpose is to serve the student body,” Reich wrote in an email to Jerge.

“I hope that this route has already been taken in order to get this application out there, but perhaps this line of communication is where the problem lies and I am missing something there.”

She said although she received emails requesting updates on the application from Chief of Staff McKinzie Chambers, Jerge never reached out to her regarding membership concerns.

“At the end of the day, the point of student government is to be able to represent and help our peers,” Chen, a McMurtry College senator and junior, said. “I feel like this effort to derail us over a very minor thing without even coming to us directly appears to me as not in the spirit of student government.”

Jerge said the addition of at-large members to the task force was important to the senate in order to ensure transparency and long-term community buy-in for the products of the task force.

“Seeing that there had been communication between the chief of staff and the committee chairperson and that that hadn’t been fruitful, I’d seen that there was some issue with the internal SA process and that that could potentially be an issue that might be brought to UCourt’s attention,” Jerge said.

Chambers, a Sid Richardson College junior, said she emailed Chen over winter break encouraging her to set a timeline for the working group and received a response.

Chambers said she emailed again on Jan. 21 when she had noticed a lack of activity in the working group’s Google drive and did not receive a response. She then followed up on Jan. 28 and received a response from Chen.

Eli Mensing, who co-sponsored the task force, said he believes the membership application will still comply with the time constraints. Reich agreed that it is currently still the start of the semester.

Reich said that his ultimate goal is to serve the student body in matters of grave infractions against the code of student conduct and this would be an atypical case for UCourt to hear.

“If the student body really thought this was a matter of consequence, then we would look at it and have the public meeting as is usually done for this matter,” Reich said. “The thought of potentially having a case just for the sake of having a case and being in the way of SA politics is concerning to me.”

Jerge said after receiving Reich’s response, he was surprised to see that Chen was the McMurtry College UCourt representative.

“She also serves as an SA senator, which sent out a red flag to me because I know for a fact that there are conflict of interest policies both in the elections rules under the SA bylaws and written into section two of the SA constitution,” Jerge said. “So I observed, I think, two apparent and one possible violation of the SA constitution in a short period of time.”

The SA constitution states that someone may not run for two positions that may cause a conflict of interest. However, unlike at other colleges, the UCourt representative at McMurtry is appointed, so Chen did not have to run for the position.

Reich said that in any case in which a conflict of interest was present, he would have Chen recuse herself. Chen said if this case were to go to UCourt, everyone may need to recuse themselves as they all know her and may be biased.

“It is process that if a case comes to UCourt where if we know the person personally, they’re from our college or whatever, and we could be potentially biased, we recuse ourselves,” Chen said. “Logistically, I don’t even have any idea how UCourt would handle this in terms of people who would hear the case.”

Chen said she was transparent with everyone on UCourt about her position as McMurtry College senator.

“As of now, this what we’re dealing with and this is the situation that we’re in right now, so it’s up to whatever UCourt wants to do,” Chen said.

Editors-in-chief Emily Abdow and Andrew Grottkau contributed to this report.