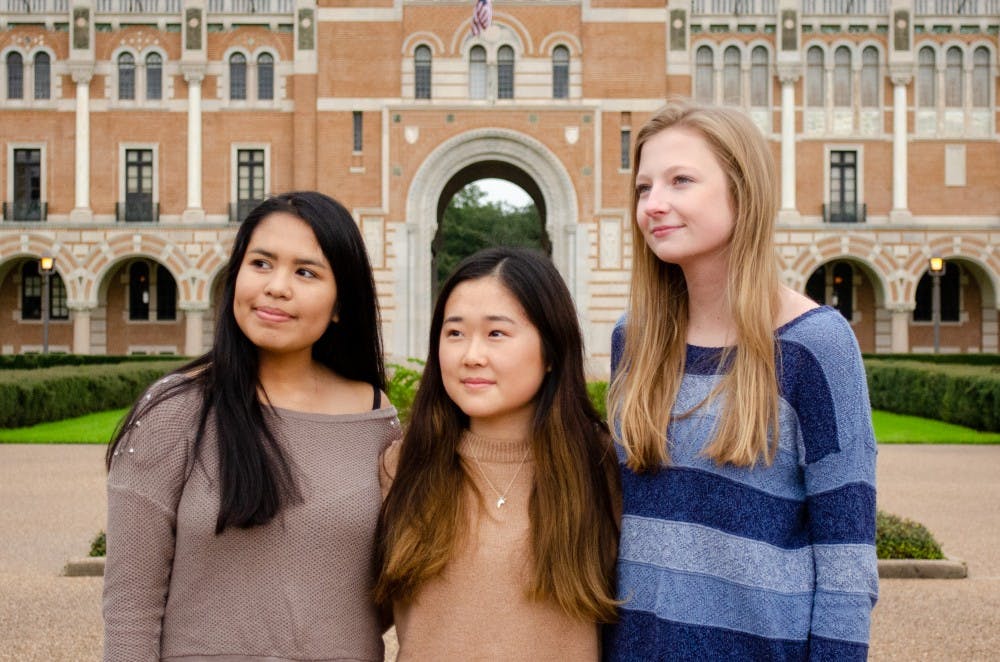 As a Rice student, you’ve probably driven through the Texas Medical Center at least once. Looking out the window, your eyes may have immediately focused on glistening glass buildings and soaring arches, the wealth and charity reflecting off every surface. But what you’ve likely never noticed is the less welcoming shadow these hospitals cast in the early mornings — at 4 a.m., when lines of patients flood the emergency care centers at every hospital, from Ben Taub to Memorial Hermann, according to the Houston Chronicle. This scene is the product of a broken system, a system that we must push our newly elected county leaders to fix.

Many of these patients are undocumented immigrants who suffer from end-stage renal disease (ESRD). At least once every week, in order to receive vital dialysis treatments, they must demonstrate what the law describes as a “critical condition” — that is, they must be at the brink of death. Most patients, even after having been examined and having their blood drawn, are turned away. Any misstep guarantees that they will not be treated. If they show up after 4 a.m., they get no treatment. If they don’t describe the right symptoms — chest pain or shortness of breath — again, no treatment. For newcomers, it can take three to four visits to the emergency room to learn the tactics necessary to fight for life-saving care within Harris County’s hospital system, according to the Houston Chronicle.

If any citizen suffering from the final stages of chronic kidney failure were denied  necessary medical care for not being “sick enough,” there would be outrage. For these particular patients, though, this debilitating process is a part of everyday life.

Just as Rice students are often ignorant of issues happening right across the street, we are also blind to how our laws directly contribute to these problems. While some celebrate federal legislation such as President Bill Clinton’s 1996 Welfare Reform laws and President Barack Obama’s Affordable Care Act, these laws implemented harsh citizenship requirements for healthcare and welfare programs. The only safety net for undocumented immigrants can be found in the Emergency Medical Treatment and Labor Act of 1986 (EMTALA), which requires hospitals to stabilize anyone with a life-threatening condition.

However, relying on EMTALA forces an already vulnerable population to frequently flirt with death. Without the ability to schedule proactive treatment, undocumented ESRD patients face a constantly deteriorating condition. It’s thus unsurprising that undocumented ESRD patients are hospitalized longer (135 compared to 5 days), and the cost of their emergency treatments is close to four times more expensive than routine treatments, according to a 2007 study published in Texas Medicine. And under EMTALA, that financial burden falls on the hospital’s other customers — patients who have insurance. Consequently, Texans shoulder over $10 million each year in medical costs because of how our hospital systems force undocumented patients to resort to expensive emergency dialysis, according to a 2014 study.

Fortunately, Harris County has made progress over the years to expand access to scheduled dialysis treatment for undocumented ESRD patients. Thanks to far-sighted leadership, the Harris Health System opened the Riverside Dialysis Center in 2008. Riverside provides free scheduled dialysis to needy patients, regardless of their citizenship status. Since then, around half of Houston’s undocumented ESRD population has been able to receive scheduled care three times a week without arduous trips to the emergency room.. The Riverside Center currently has new plans to expand its treatment space and their at-home dialysis trainings, but we believe that these plans will never be enough to provide treatment for all of Houston’s undocumented ESRD patients. Hundreds of immigrants will still line up every morning at public and private hospitals, and the lines will continue to grow — chronic kidney disease is on the rise in the United States, according to a recent study.

We believe that Harris County should partner with private hospitals to fund and build more dialysis centers like Riverside that provide compassionate care for undocumented individuals. Currently, private hospitals shoulder only a fraction of the responsibility for treating undocumented ESRD patients when compared to Harris County’s public hospital system, the daily flood of patients in desperate need of care presents financial and operational problems. This partnership would help those with ESRD get regular treatment while also freeing up crowded emergency rooms at private hospitals — a more efficient use of medical resources and money.

Here’s what you can do. In the November elections, we elected a new Harris County judge, Lina Hidalgo. Just yesterday, Hidalgo and and new Harris County Precinct 2 Commissioner Adrian Garcia took their seats on Commissioners Court, the county’s decision-making body,  and, for the first time in many Rice students’ lives, Democrats have a majority. We urge you to use your positions as students of Rice University and residents of Harris County to push our county’s leaders to fix this broken system. You have the potential to improve the lives of one of the most powerless communities in Houston. Please take a few minutes to use your voice to help those who can't. A life could depend on it.