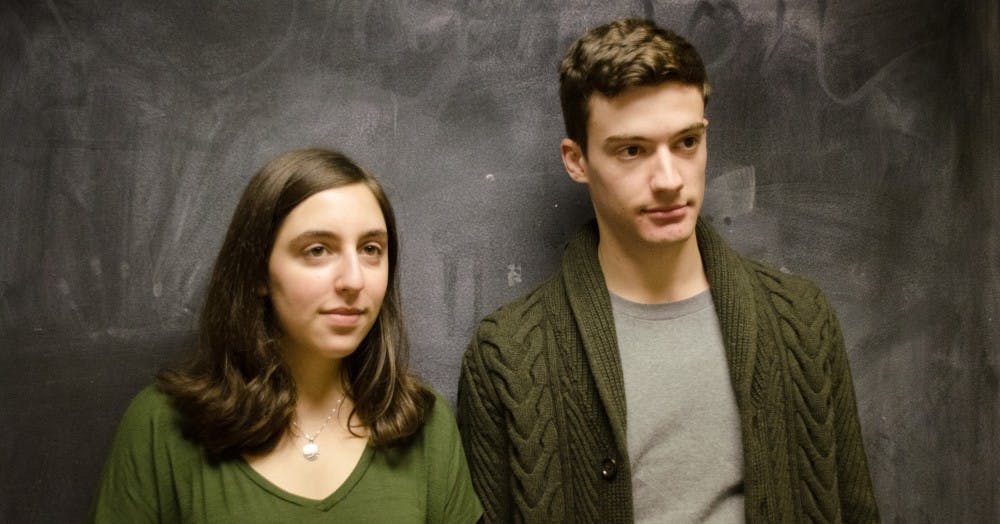 On Nov. 6, our students made history in the ballot boxes, significantly outpacing the turnout for the presidential election two years prior. On Nov. 7, two students published an opinion piece downplaying this progress and insinuating that electoral activism wasn't an effective means to change the world. On behalf of the Rice University Young Democrats, we felt a response was necessary.

We are excited to see student interest in activism, but we are concerned with Bilal Rehman and Sunee Kate Quirante’s narrative and conclusion.

Disengaging from the electoral world and adopting the radical pessimism presented in Rehman and Quirante’s opinion will not result in reform. Like it or not, we rely on our government to enact the “large-scale systemic changes” called for throughout their op-ed.

Rehman and Quirante acknowledge Rice’s historical reputation as a politically apathetic campus. What they don’t consider, however, is that candidates from existing political parties are highly effective at combating this apathy. For example, Beto O’Rourke successfully mobilized hundreds of thousands of first-time voters this most recent election cycle. This  is not an either/or situation: we can simultaneously mobilize support for candidates who best represent our ideals and also work to fix issues in our community.

The op-ed goes on to list complaints about the Democratic Party, suggesting that readers be skeptical of Democrats’ plans to combat climate change. The 2016 Democratic Party platform describes climate change as an “urgent threat” and details specific, tangible goals for the future of our nation. Rehman and Quirante do not mention the 2016 Republican platform, which calls for the immediate suspension of funding to the same United Nations scientific panel cited in their op-ed.

We can choose to acknowledge this stark political difference. Or we can complain about the Democratic Party not perfectly aligning with our beliefs on every issue. Only the first path will result in productive, meaningful reform.

Elections pose options: Vote within the existing political infrastructure or waste your chance to make your voice heard. You may feel that the candidate or political party is not completely consistent with your current worldview. But for each choice, the options remain the same. True activism involves voting and encouraging support for the candidate who best fits your belief system, then working to ensure that future political candidates and parties will be even more representative.

Elections are about choices. Those choices have serious consequences. For some people, those consequences are matters of life and death. Let’s treat elections with the seriousness they deserve. And let’s not dismiss the efforts of  Rice students who have worked damn hard to end political apathy on campus.