First (and a half) impressions

Did you really just meet me? 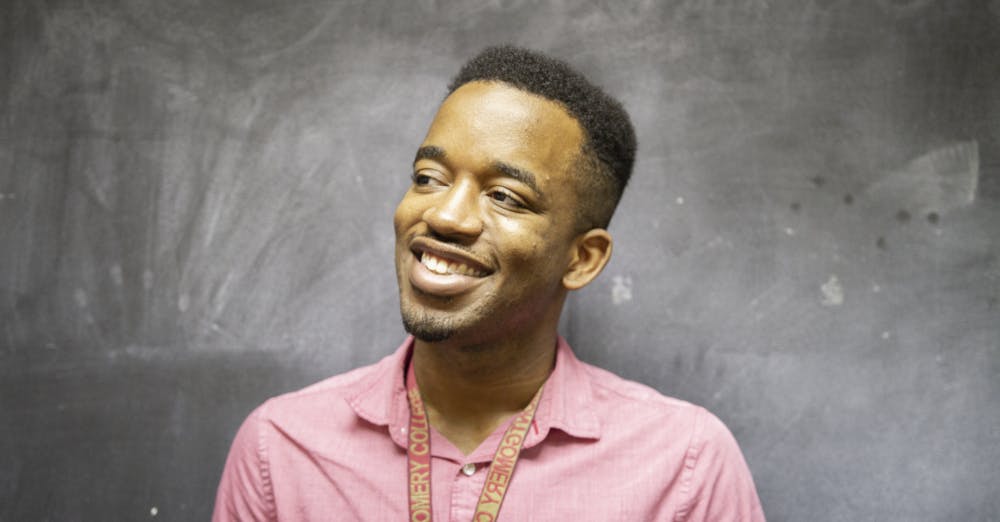 I like meeting people as much as the next guy. I like it more than the next guy, actually. There's a world of unknown experiences within a new person, and sometimes, learning the story of someone's life can feel like watching art made in real time.

It’s amazing that a first impression can feel like that. Spontaneous and beautiful and original — that's how first times should feel. At one point in my life, meeting people almost always felt like that.

But socializing at Rice is different. Meeting people feels more like online shopping. Every person comes with a review or a warning. Often, you can feel it. Before you can even introduce yourself, people have half-formed ideas about you. To some people, what you say to them means less than whatever they’ve heard before.

Rice’s small size and relatively cliquey social atmosphere virtually guarantee that we will have heard something about the people we’re likely to meet. And I’m suggesting that all of it — whether it’s praise, gossip or rumors — should be disregarded. All of these things are secondhand opinions; they’re just subjective interpretations of interactions. And when we give these opinions to others, they can combine to form sketchy “half-impressions,” which are just unnaturally obtained preconceptions about people.

When left unchecked, these half-impressions rob first impressions of their deserved effect. That’s not the way meeting people should be. I’ve never met you, and there’s probably more to you than a few sentences from someone else. You deserve an honest chance to present yourself for the first time and to not be defined by another person.

Others’ opinions shouldn’t close off our thoughts. That’s not the natural way to make decisions. People feel differently about songs, movies, and paintings, and more often than not, their standpoints don’t affect our feelings. I don’t have to like heavy metal just because some of my friends back home enjoy it. I have my own tastes. People experience the same thing and draw different conclusions.

Now, if we don’t always agree with others’ opinions of fixed objects, why should we for people?

Unlike a published song or a finished artwork, people are dynamic. We’re evolving art forms. We change depending on the time of day, our mood, what we eat, who we’re with and, most importantly, we change over time. That means the person you’d heard nothing but trash about three weeks ago might be a different person three weeks from now. Similarly, the person you won’t stop praising could be unrecognizable in a month. Going further, what you know about a person is just a small portion of who he or she is. People can draw different conclusions from the same thing, remember? Think of the conclusions we’ll get by interacting with different parts of a person.

To be honest, out of all the things in the world you could trust your friends on, their perspectives on other people are just about the least reliable. This is especially true for negative descriptions. This isn’t to say that your friends are (filthy) liars or wrong about what they feel. It’s more like this: If you actually believe that the essence of a constantly evolving human being can be captured in a couple of sentences said by a single person, you’re acting stupid. You’re not thinking reasonably. If any of us were reduced to one description of our worst qualities and tendencies, we’d feel shortchanged and demonized. Likewise, if people only knew us by our best traits, we’d probably feel over glorified.

Keeping that in mind, try this: When you meet someone you’ve heard things about for the first time, put what you’ve heard about them in the back of your head. Instead of evaluating how people perform to your unknown standards, let them create their own first impression. This is the first time someone’s ever interacted with you, so it should be the first time they leave a mark on you, good or bad. Just as text messages are a bad indicator of someone’s emotions or intentions, hearsay and gossip are bad depictions of someone’s nuances. Why let your misguided preconceptions ruin things before they start?

Or, if nothing else, at least be honest with yourself about people you’ve met. If you don’t want to give them the chance to make a genuine first impression, recognize that. Don’t say “she made a terrible first impression” if it was just you who couldn’t shake the feelings you had before you met her. As I said, people are like art. Be critical — on its own, was the song truly bad? Or were you just bound by your preconditioning against it?

At Rice, it’s essentially guaranteed that we’ll meet bunches of people through others. But we’re smart kids. We don’t need Yelp reviews or SparkNotes to help us understand people. We can determine things for ourselves.

So, here’s your takeaway. If you’re like me and think you can do a better job of presenting yourself than someone else, then we should give others the same opportunity, right? Do the fair thing. Even if you think they’re evil, give people one chance — but an honest chance — to make their own first impressions.