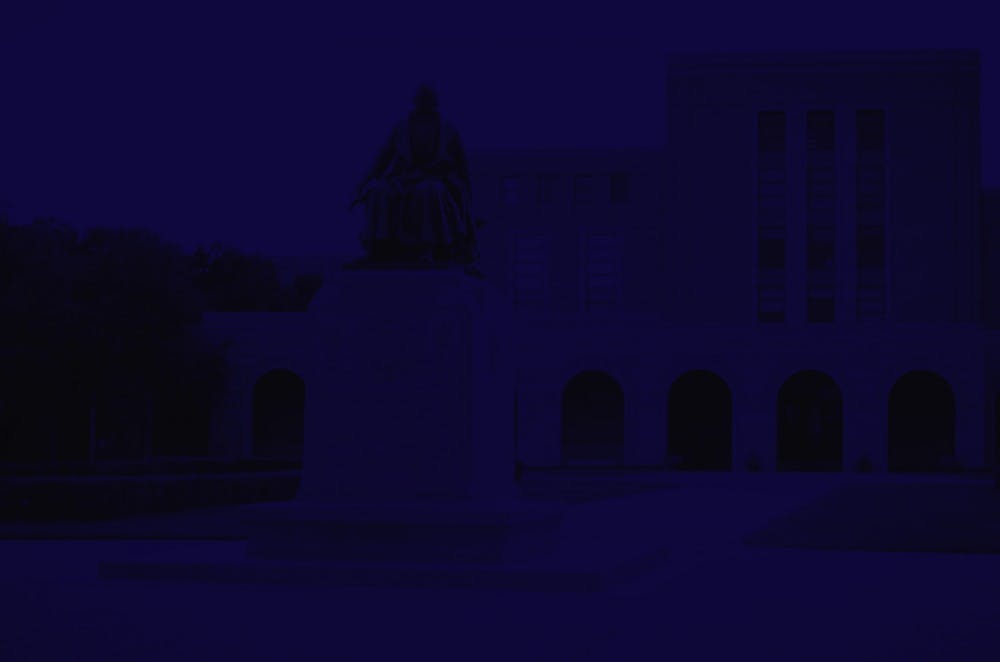 The CMA’s Pinnacle Awards, along with the ACP’s Pacemakers and Individual Awards, recognize the nation’s best in college student media for the 2017-18 academic year.

Campanile won a first-place Pinnacle from the CMA for Best Yearbook Entertainment Spread. It placed second in the overall category, Yearbook of the Year. It also received honorable mentions for Best Yearbook and Best Divider. Joanna Yang and Kira Chen were editors-in-chief for the 2017-18 Campanile, entitled “Outside the Lines,” and current Campanile Editor-in-Chief Charis Wang accepted the awards.

“Winning the awards was honestly very humbling,” Wang said in a written statement. “There were so many outstanding books, and it made me realize how much work, time, and collaboration it takes to create something that even closely resembles a yearbook.”

The Thresher was a finalist for the ACP’s Newspaper Pacemaker award, which recognizes the best student newspapers in the nation. This is the second straight year the Thresher has been a finalist and the fourth time overall. The 37 Pacemaker finalists represented the top seven percent of newspapers which entered the competition, according to the ACP.

Both the ACP and CMA recognized then-Thresher Sports Editor and current co-Editor-in-Chief Andrew Grottkau for his long form piece, Immortality: An Oral History of the 2003 Rice Baseball Team. The piece garnered a second-place ACP Individual Award for Best Sports Multimedia Story and a third-place Pinnacle in the same category. The Pinnacles also recognized Grottkau with an honorable mention for Best Sports Columnist.

These awards follow the Princeton Review’s recognition of the Thresher as the third-best college paper in the nation.