Response to Scannell: ‘Job interview’ or criminal trial? The two sides are talking past each other. 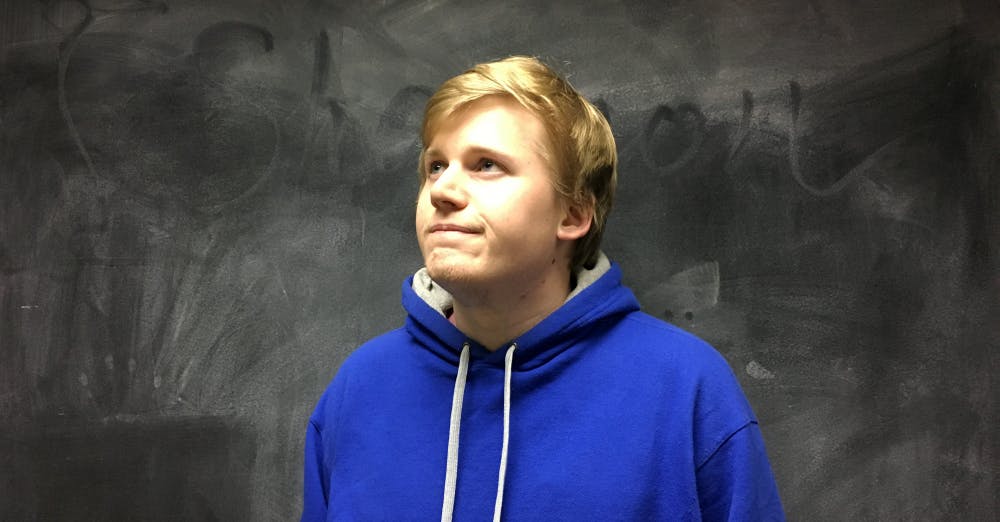 I believe the answers to these questions reveal the deep-seated biases in how members of each political party form their conception of the world.  Each party supports its worldview with a specific flavor of “proof.” For example, the reliance upon Western jurisprudence (i.e., legalistic notions of evidence) for defining “proof” and the reliance upon power structures (i.e., the knowledge produced by dominant societal institutions) for defining “proof” demonstrate two avenues for constructing worldviews. I believe the language used to describe Kavanaugh’s confirmation hearing highlights these distinctions.

Scannell’s assertion that the Senate confirmation process should function like a job interview illuminates the lens through which she and others viewed the hearing. In a job interview, the interviewer evaluates the applicant according to a certain set of criteria. Scannell’s criteria for Supreme Court justices, which can be gleaned from her article, include judicial temperament, impartiality and the absence of sexual assault accusations. Violation of these criteria ought to disqualify an applicant from consideration for the Supreme Court. Kavanaugh, viewed through Scannell’s lens, is unfit for the position because, throughout the proceedings, he demonstrated an irate disposition, a partiality toward conservatism and a history of sexual assault.

On the other hand, the contextual assertion offered by right-wing politicians (i.e., “This is a trial”) reveals the lens through which they viewed the confirmation hearing. In a criminal trial, the state levies accusations against a defendant, who, in turn, is afforded due process of law: a presumption of innocence, strict rules of evidence and the right to confront and refute the accuser. Most importantly, though, the state must prove its allegations beyond reasonable doubt. If we analogize the Senate’s confirmation process to a criminal trial, as the right-wing argument goes, Kavanaugh has not been proven guilty because, throughout the proceedings, he provided what Republicans saw as exculpatory evidence and pointed to inconsistencies in the key witness’s account, undermining the state’s narrative and introducing reasonable doubt.

A consideration of context is therefore useful in understanding the deep partisan divide over the Kavanaugh hearings, and the same framework can be extended to analyze a multitude of disagreements. A recent exchange in the Thresher between three Rice alumni and Ella Feldman demonstrates the generalizability of the proposed framework. The alumni emphasized the importance of pursuing career opportunities at the beginning of college, and Feldman criticized the authors’ assumptions that other activities, such as involvement in Orientation Week, were not as valuable. From the authors’ standpoints, college should be exclusively understood as a place for career preparation, and from Feldman’s standpoint, college should also be understood as an opportunity for self-exploration. Depending on which viewpoint people adopt, they form beliefs and conduct themselves according to the assumed context.

Ultimately, it is my hope that this framework for mapping different contextual assertions can facilitate more meaningful discussions. My goal, therefore, is to map the terrain of belief formation, which could provide a common ground for discussing disagreements. If disparate contexts were clarified and compared in disagreements, I think discussions, from all viewpoints, could become more intelligible.