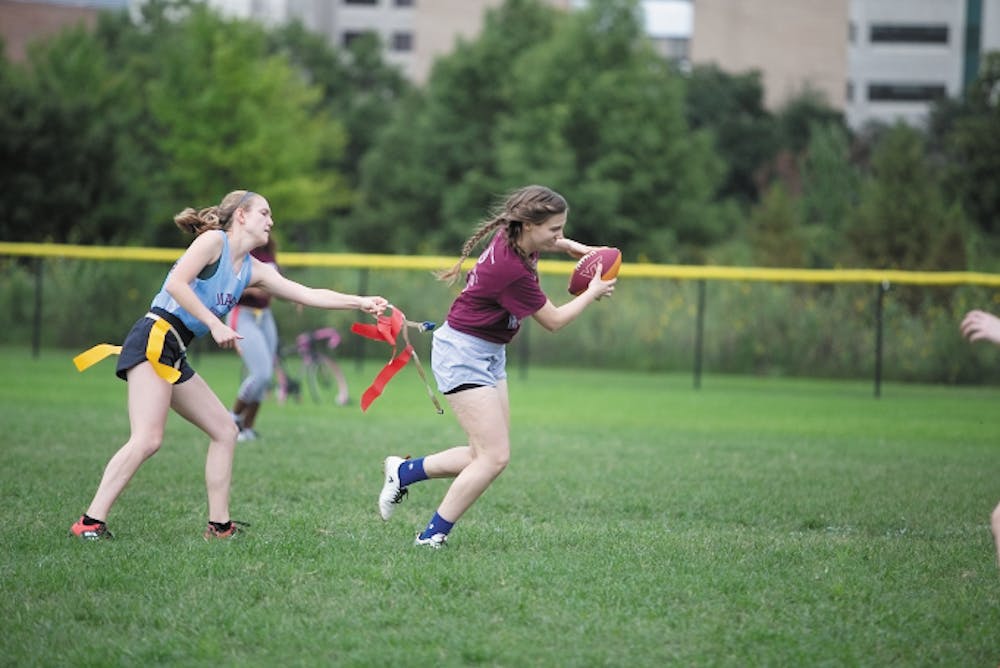 Lovett eked out a victory against Wiess, 15-13, in a game which was postponed last weekend at halftime due to inclement weather. At the end of the second half, the game was knotted at seven points apiece. Wiess then scored a touchdown on its first overtime drive and appeared to take control.

That’s when Lovett sophomore linebacker Divya Choudhury intercepted a tipped pass on Wiess’s extra-point attempt and returned it 100 yards for a two-point conversion.

Lovett’s offense took the ball with momentum and Wiess’ defense blinked. After throwing the game-winning touchdown pass to Lovett freshman wide receiver Selin Sayiner,  Lovett sophomore quarterback Grace Wilson said she never flinched when the game was on the line.

“I was able to buckle down and get the job done,” Wilson said.

Will Rice and Hanszen played the second overtime game of the weekend. Neither team was able to score during regulation, resulting from a first-half injury to Will Rice’s starting quarterback and several key goal line stops by a resilient Hanszen defense.

In the end, Hanszen overcame a tough fight to win 6-0. Hanszen coach Henry Lanear said he was thankful to walk away with a win.

“First off, much respect to Will Rice,” Lanear said. “They played tough and hard, showing a lot of fight. It was honestly a pretty ugly game, but I think we can attribute that to it being everyone’s first real game of the season. We were able to come up with some big stops toward the end of the game, leading to a lot of momentum going into overtime. I loved the no-quit attitude our team showed and I’m really just glad we were able to come out with the victory.”

Two teams, Brown and Martel, played their first game of the season two weekends ago. Brown prevailed in that matchup, 13-7.

Jones and GSA played late Tuesday night, with the result not available until after publication. 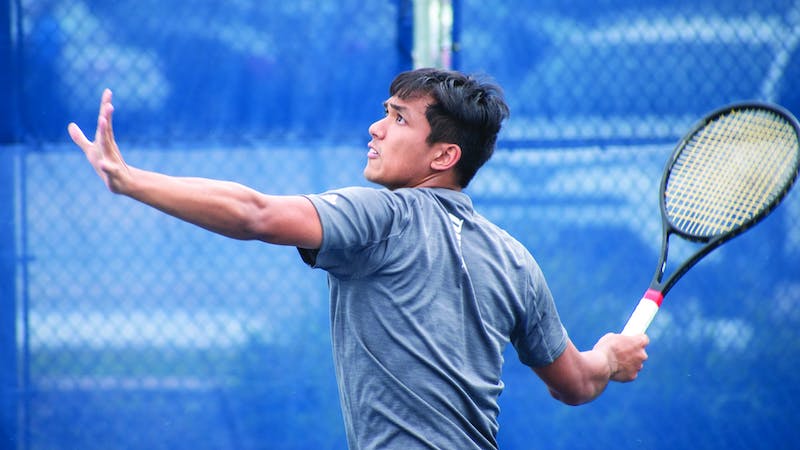 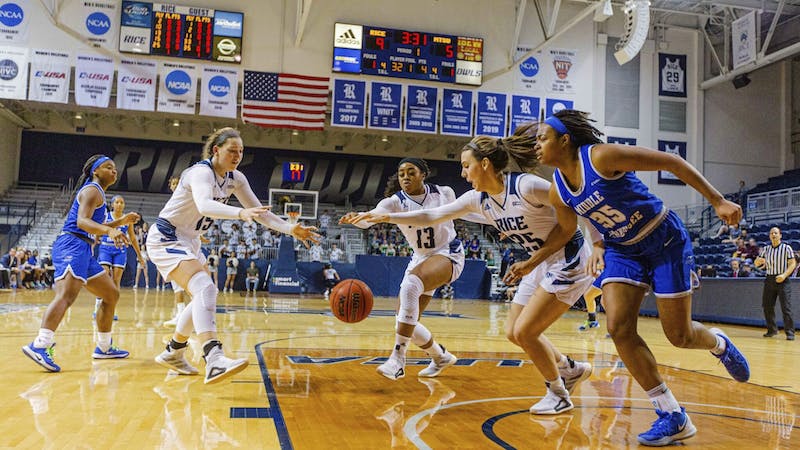