Get goosebumps with 'Netflix and Chills' 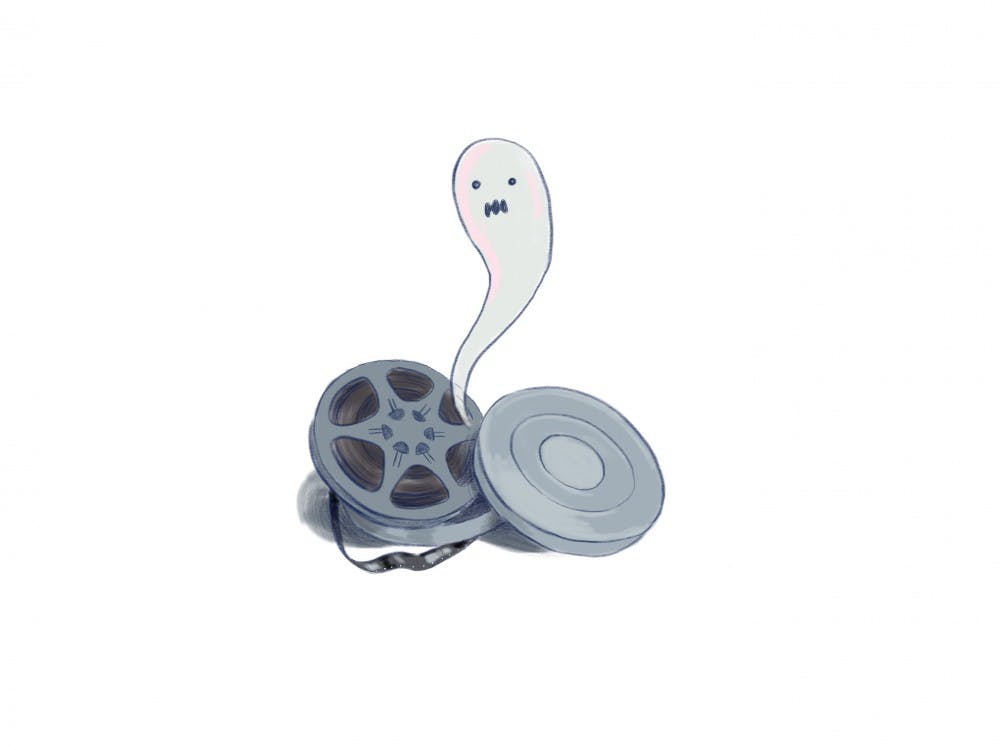 It’s spoopy season — a time for pumpkin carving, trick or treating and “Hocus Pocus” reruns. But, if you’re anything like me, you want more out of your October than wholesome spooks and friendly ghouls. You crave the most petrifying scares, the goriest misfortunes and the creepiest tales.

This Halloween season, Netflix released “Netflix and Chills,” a collection of eerie movies and TV series bound to put you in a ghastly mood. While it includes fluffy childhood classics and vampire romances, I’ve handpicked the most disturbing, hair-raising films and shows to keep you at the edge of your seat. Caution: The following are not for the lighthearted.

The series boasts eight seasons, but outspoken fans have agreed — little can trump the legendary first season, “Murder House.” Centered on a broken family living in a haunted home, it’s hard to distinguish the living from the dead in this intricate tale of twisted, sociopathic characters. Incorporating romance, drama, murder and manipulation, “American Horror Story: Murder House” keeps viewers entranced and disturbed: Who knew murder could be so sexy?

How far would you go for money? How about if that money could save your dying brother? A childhood game takes a gory turn in “Would You Rather,” where adults compete in a real-life contest with deadly outcomes. Watch the characters decide what’s worth more: the risk of death or the possibility of riches.

“My name is Salmon, like the fish; first name Susie. I was 14 years old when I was murdered on December 6, 1973.” These chilling words describe the heart-wrenching story of a girl raped, killed and dismembered by her neighbor. A tale of finding peace after death and justice on Earth, “The Lovely Bones” is disturbing for its eerie believability — the possibility that any one of us could be Susie.

Humanity is tested when a mist surrounds a small town in Maine, and bloodthirsty monsters linger in the darkness. Following strangers trapped in a supermarket, “The Mist” focuses not only on the dangers of the supernatural, but also on how humans react in times of crisis. Who will turn against whom in the face of survival and pressure of fear? With one of the most distressing and saddening endings in cinematic history, this 2007 Stephen King adaptation is unforgettable.

Have you ever gotten a bad feeling from someone, but can’t tell if something is actually off or if you’re just being paranoid? After taking a job in the middle of the woods, a freelance filmmaker contemplates if his life is in danger when his client makes some odd requests. “Creep” toys with viewers as they debate whether the antagonist is a true threat or just downright bizarre, resulting in an exceptionally unsettling experience.

A classic for any horror junkie, this film can make anyone jump. Supposedly based on a true story, a young family is terrorized by demons that reside in their home. With the aid of demonologists Ed and Lorraine Warren, the family struggles to relinquish the powerful grip the demons have on the children and mother.

One of the goriest films of 2017, “Terrifer” combines one murderous clown, two drunk girls and lots of blood in a Halloween thriller that will make viewers squirm. Beware of watching this on a full stomach.

Suggested films and TV series can be found on Netflix as a part of the “Netflix and Chills” collection.