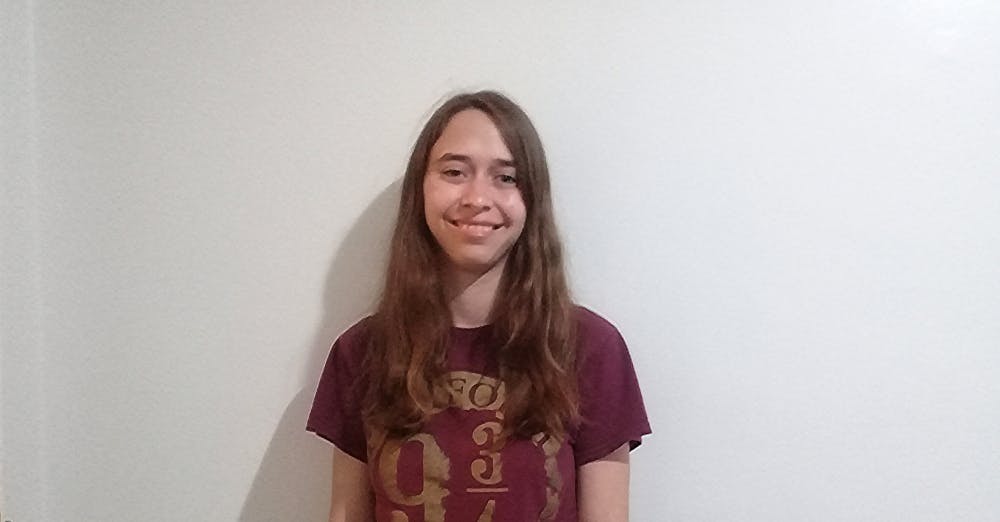 In last week’s Thresher issue, Chloe Wilson did an excellent job exhorting Rice students to demonstrate their progressive values not just through Tweets, but through participation in activities that are more likely to bring about real social change. I do not wish to repeat her critique of Rice students’ relative political inaction. Rather, I would like to situate the problems that she describes within some disconcerting trends in the culture of social justice activism. For too many of us, our advocacy as allies of social justice has strayed from the goal of supporting marginalized groups and has become focused on distancing ourselves personally from the oppression that afflicts them.

Consider the tendency of college-educated, scholarly leftists to phrase their otherwise important ideas in hyper-specialized language. It helps us differentiate ourselves from those less educated or “woke” than we are, but does little to foster broad understanding of the issues we care about. I’m a woman who has studied philosophy at an elite school for the past two years, but I still struggle to understand the language and assumptions present in some feminist texts, which makes me wonder how narrow their intended audience is. My own process of learning how to speak fluently about, for example, the relationship between patriarchy and neoliberalism has also left me conflicted. I can now talk in ways which resonate with other progressives, but that alienate those unfamiliar with the movements I care about. The realm of progressive politics at times feels intensely insular and inward-looking. It’s no wonder that ranting about voter suppression to our often progressive friends on Twitter is our first instinct rather than going out into the community to try and talk to those who don’t already agree with us.

Why have so many of us who consider ourselves allies to movements for racial, economic and gender justice become so focused on proving our progressive credentials to people who share our views? I suspect it’s because of how easy it is to draw our interest in social justice movements from our anxiety about our own moral status. I am not the first person to make this observation. Some commentators from both the center and the left have even likened allies’ search for absolution through right belief to a kind of religious movement. I find this comparison interesting insofar as it points out the extent to which, at their worst, certain strands of both religion and social justice ideology seem motivated more by fear of association with moral corruption than by a positive desire to construct a more just world.

For an example of this phenomenon, look no further than our own political discourse at Rice. I know many Rice students who can engage in complex historical analyses to denounce the ways in which racism and capitalism have interacted to produce mass incarceration. I know very few Rice students who can discuss the strengths and limitations of even one specific initiative by civil rights organizations, activist groups or elected officials to reform the criminal justice system here in Houston. To many, our ability to name the problem is sufficient to help us feel like we are not part of it, and so we feel no further desire to participate in the far more messy and imperfect task of searching for solutions.

Of course, the twin goals of denouncing injustice and working toward justice would ideally go hand in hand. But when our zeal for the former goal becomes the only thing motivating our actions, our movements suffer. A few months ago, I listened to a radio story about a massive conflict that escalated at the University of Nebraska when a white graduate student saw a white undergraduate advertising a conservative student organization and made a sign calling her a “neo-fascist.” It’s hard for me to believe the graduate student in this case thought that her phraseology or the videotaped rant that followed would foster anything resembling a productive conversation with the conservative student. Her concern was not doing what allies should do — reaching out to and dialoguing with others with privilege — but instead proving her own disdain for the ideas the student represented.

I do not write any of this to suggest that the only forms of legitimate activism are those that broaden political bases or suggest policy solutions. I believe that consciousness raising, or the use of theory within marginalized communities to describe oppression, can be a powerful tool for liberation. I also believe that as allies to marginalized communities, we must constantly educate ourselves and learn to critically examine the way we think and speak about social issues. What unsettles me is how easy it is for allies to let our awareness be a destination rather than a first step, a source of complacency or an intellectual crutch rather than something that constantly pushes us to think and work harder. What has helped me come to peace with these issues in my own organizing work is other organizers’ reminders to always ask myself if my words and actions are doing something to build concrete support and create change for those who have less of the privilege of talking about the issues in the abstract. I think that, in the future, all of us who care about building a more just world would do well to ask ourselves this question more often.


Enjoy what you're reading?
Sign up for our newsletter