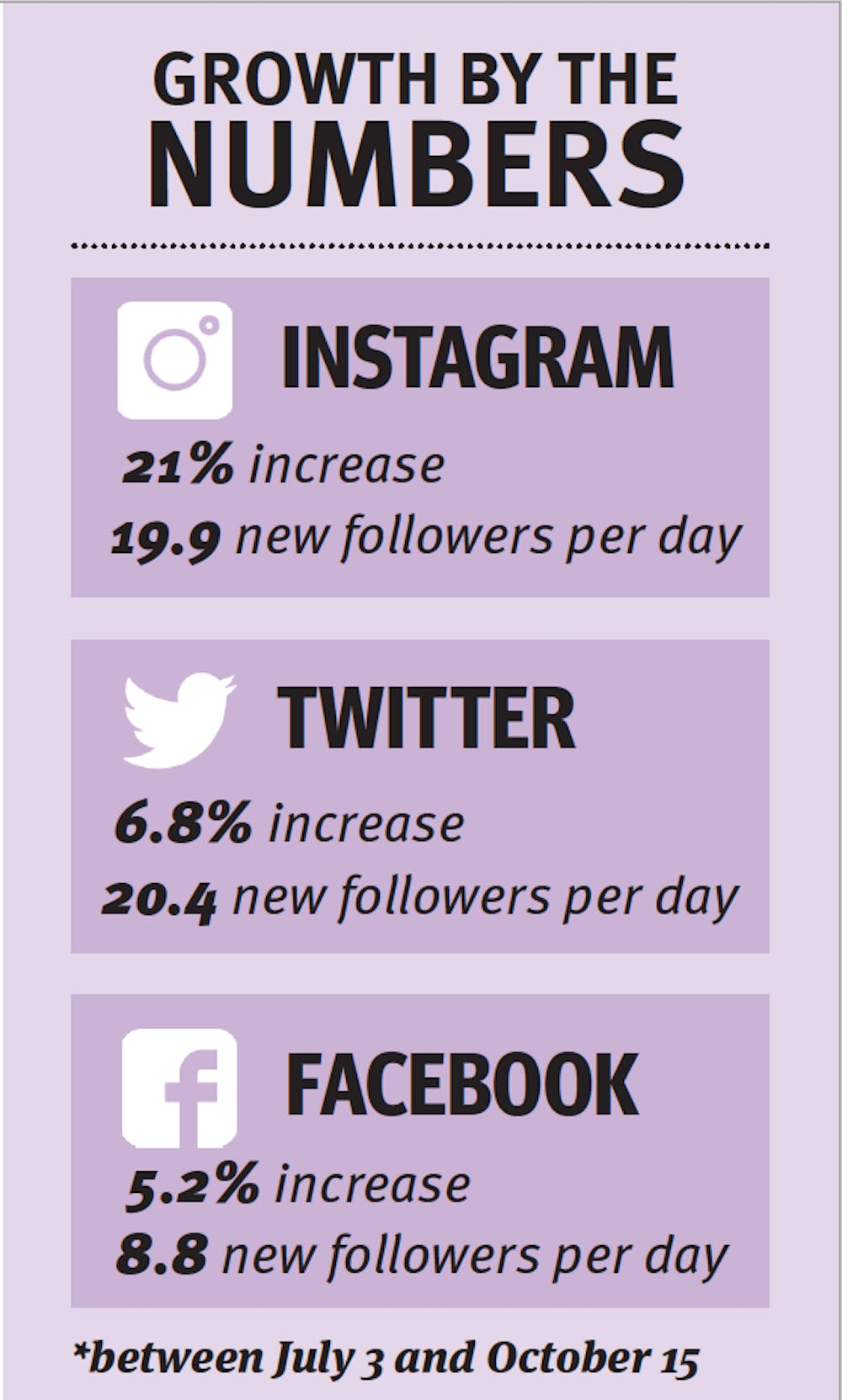 Rice Fight Never Dies. It’s a phrase that has roots dating back to the 1920s. While the phrase has been used sporadically over the last century, it has recently become one of Rice Athletics’ main marketing slogans.

The athletic department’s marketing team has developed new strategies and initiatives this year that have led, in part, to a 12-year high in football season ticket sales, Director of Athletics Joe Karlgaard announced in a tweet last month.

“We did a lot of work from a business strategy standpoint to prioritize leads, to generate new leads and to work on how we shared information with each other, and then we tried to put effective marketing strategies behind it,” Karlgaard said.

In the spring, Rice Athletics hired David Pillen as its assistant athletic director for marketing to lead the marketing department. According to Senior Associate Athletic Director and Chief Operating Officer Tanner Gardner, Pillen has taken the job in stride.

“[Pillen] is really, really good on the creative side and he’s good on the strategy and execution,” Gardner said. “I think what David’s implemented is a much more creative strategy to selling our athletic programs.”

One of the main implemented initiatives is a specific focus on creative video production. Pillen hired Caroline Hall, who has produced various hype videos, mic’d up videos and a documentary style series called “Unsc{R}ipted,” as a creative video producer over the summer. According to Pillen, Hall’s videos have a more cinematic feel to them than videos the department has made in the past.

“If you’re scrolling [on] your phone and you’re like ‘Oh man, what was that?’ and it’s Rice, that’s only going to help us tell our story better and get people connected,” Pillen said.

Creative videos and photos are only one piece of the puzzle. For Pillen, getting more engagement on social media was crucial. This year, Rice started using Opendorse, a service which allows the Rice Athletics brand to send promotional materials to athletes, which the athletes then post to their social media accounts.

“Our athletes are our most marketable source of content,” Pillen said. “Let’s share the same content that we’re already producing and give it to the athletes.”

The idea behind having student athletes push videos and graphics about themselves or their respective sports revolves around the athletes having a different follower base than Rice Athletics. This can then help people who might not follow Rice’s social media accounts see the content.

In addition to content on their own personal accounts, student athletes are being given the opportunity to run Rice’s social media platforms. Student athletes such as sophomore football player Aaron Cephus, senior soccer player Annie Walker and freshman volleyball player Isabel Wiatt have taken control of the department’s Instagram and Snapchat accounts so far this year. According to Gardner, having athletes promote the Rice brand is something that works well.

“Anytime that we can feature our student athletes, we’re very well served,” Gardner said. “I think we have really, really great student athletes that resonate with anyone.”

The new marketing initiatives seem to have increased engagement with Rice Athletics on social media and their official website, based on the most recent quarterly data. The Owls recently switched website hosting services from CBS Advanced Media to Sidearm Sports, which Gardner says is more user-friendly.

The marketing team is not done yet. Karlgaard said he sees the department’s strategy as ongoing and building for the future of Rice Athletics.

“I think we need to put all of the great fundamentals in place for us to capture competitive success,” Karlgaard said. “So, if we start to rebuild the football program and get back to bowl games and contend for [conference] championships, we can’t then be implementing a really good solid marketing strategy or a really good solid video strategy. We have to have that in place before.”