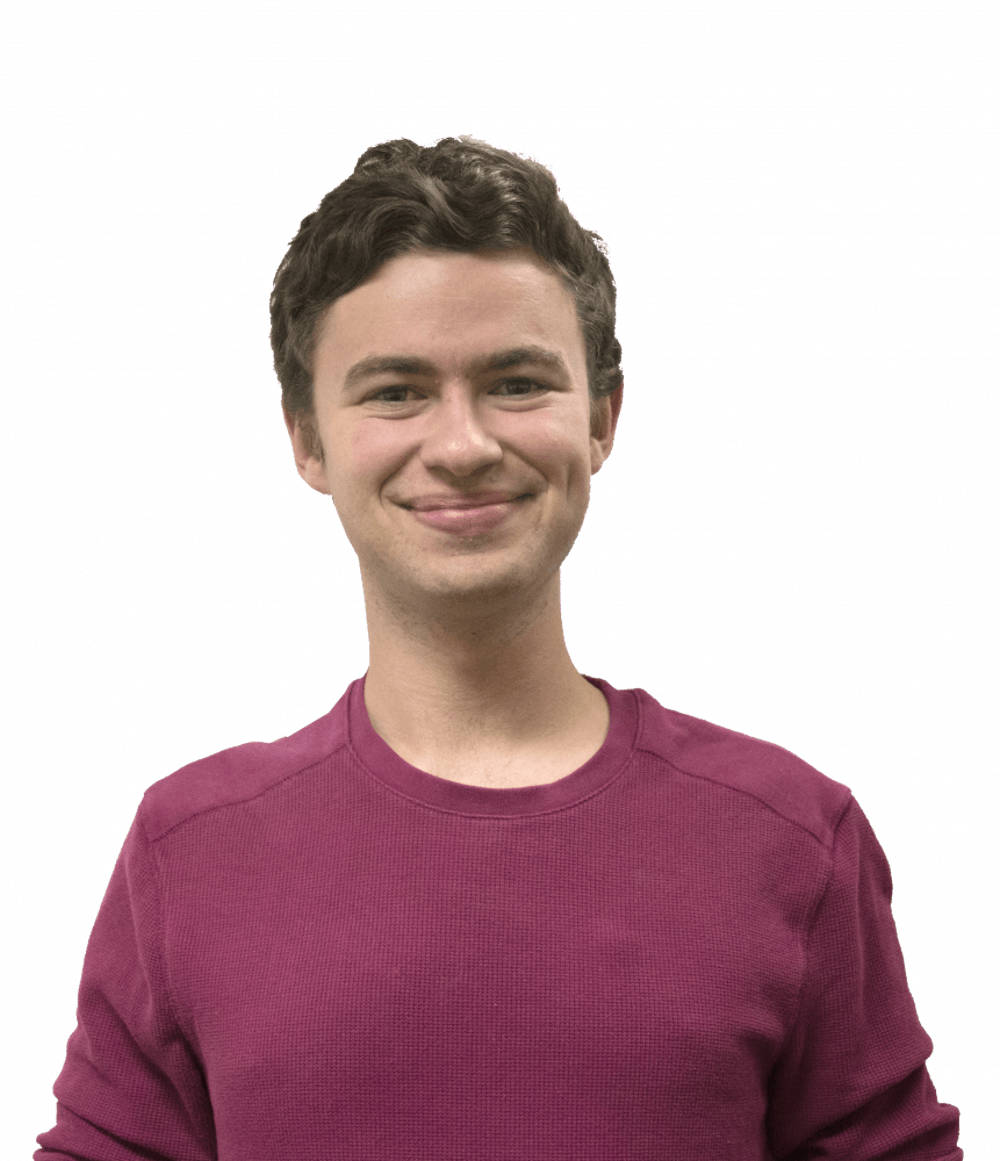 Another week, another closer-than-expected loss for Rice football. The Owls entered their game against the University of Hawaii as a 17.5-point underdog, according to ESPN, and lost by a score of 43-29. That scoreline is actually somewhat misleading—for much of the fourth quarter, it was a one-possession game. After another encouraging defeat, here are some takeaways for the Owls.

1.     The running back position is a strength

Through three games, junior running back Emmanuel Esukpa has rushed 66 times for 358 yards and two touchdowns. That’s an average of 5.4 yards per carry. Saturday night in Hawaii, he burst free for a 51-yard score to put the Owls on the board. He now has five runs of 20-plus yards on the season, showcasing a big-play ability that will be helpful in an offense that shies away from the passing game unless absolutely necessary. His yardage total ranks second nationally, though Rice has played one more game than the majority of other teams.

Senior running back Austin Walter has provided a change of pace in the backfield, rushing 39 times for 163 yards thus far this season for an average of 4.2 yards per carry. A smaller and shiftier back, he has also made contributions in the passing game and the return game. Walter has caught 10 passes for 160 yards, serving as a dual-threat option for an offense that has little depth at skill positions. On special teams, he has averaged 28 yards per kickoff return with a long of 46 yards. His fourth quarter return following an Owls’ safety set Rice up at the Rainbow Warriors’ 35-yard line and led to a touchdown.

2.     Tight ends have disappointed in the passing game

Head coach Mike Bloomgren famously loved to feature his tight ends in his Stanford University passing offenses. So far at Rice, though, his tight ends have combined for just six receptions for 57 yards and two touchdowns. Against Hawaii, the only tight end with a catch was freshman Jaeger Bull, who caught a single pass for four yards. Sophomore tight end Jordan Myers actually factored more in the running game, rushing three times for four yards in short-yardage situations. The receiving load has instead fallen largely on wide receivers and running backs.

3.     Rice finally played a game with one quarterback—and it went pretty well

If there was any lingering doubt about whether senior Shawn Stankavage had done enough to firmly establish himself as Rice’s starting quarterback, that doubt is now gone. Stankavage was by no means perfect, but his stats were impressive all the same: 20-for-31 for 299 yards with two touchdowns and one interception. His interception came on his final pass of the game, with the Owls in desperation mode down by two scores. Stankavage protected the ball and even showcased some playmaking ability—with Rice down 36-22 and just under three minutes to go, he avoided the Hawaii rush, rolled left, bought time, surveyed the field and heaved an inch-perfect 41-yard pass to sophomore receiver Aaron Cephus. Stankavage may not be flashy, but he has shown he can keep Rice competitive by putting points on the board. He’s most certainly the starter moving forward.

Hawaii scored 21 points on its first four possessions. Then, the Rainbow Warriors scored just one touchdown on its next seven possessions, even allowing a Rice safety early in the fourth quarter. But Hawaii managed touchdowns on its final two possessions to put the Owls out of reach.

Hawaii came into the game having scored 43 and 59 points in its first two games, so it is difficult to fault the Owls too much for struggling. But it is equally tough to find too many positives when a defense allows six touchdowns. Hawaii passed for 319 yards and rushed for 162 more for an average of 5.6 yards per rush and 9.7 yards per passing attempt. Sure, offense has a lot to do with that. But for a Rice defense that will face a lot of spread offenses like Hawaii’s in Conference USA, it’s not a good sign to be struggling this much early in the year.

There were a number of positive plays for Rice worth mentioning. Here’s a list of the top three.

3. Rice safety brings the Owls within 28-15 in the fourth quarter

Rice had driven all the way to the Hawaii 1-yard line before Esukpa was stopped on fourth and goal on the first play of the fourth quarter. The turnover gave the Rainbow Warriors the ball up 28-13 with less than a quarter to play. It looked like the game was just about over. But on the next play following the fourth and goal stop, senior linebacker Martin Nwakamma chased down the Hawaii running back for a tackle in the end zone to score two points and get the ball back. Rice would go on to score a touchdown on the ensuing possession to make it a one-score game. The Owls would not have been competitive in the fourth quarter without Nwakamma’s safety.

2. Stankavage to Cephus for a 19-yard touchdown to bring the Owls within 36-29

This one is all about Cephus, not about Stankavage. Stankavage threw a lob pass down the left side toward a double-covered Cephus, and the pass looked as though it was overthrown. But with two Hawaii players ready to pull down the interception, Cephus reached over their outstretched arms and somehow snatched the ball out of the air for a touchdown on a would-be pick. Just wow.

Never mind that the Rainbow Warriors managed to score a touchdown five plays later. This punt was superb. Rice was trailing 28-22 with five minutes left to play, and Hawaii had stopped the Owls on their own 35-yard line. In came senior Jack Fox, who proceeded to boom a career-long 64-yard punt that was downed by Rice’s special teams unit at the opposing 1-yard line. Had the Owls defense come away with a stop, Rice would have had outstanding field position with a chance to win the game. But even though that never materialized, Fox’s punt was the definition of clutch.