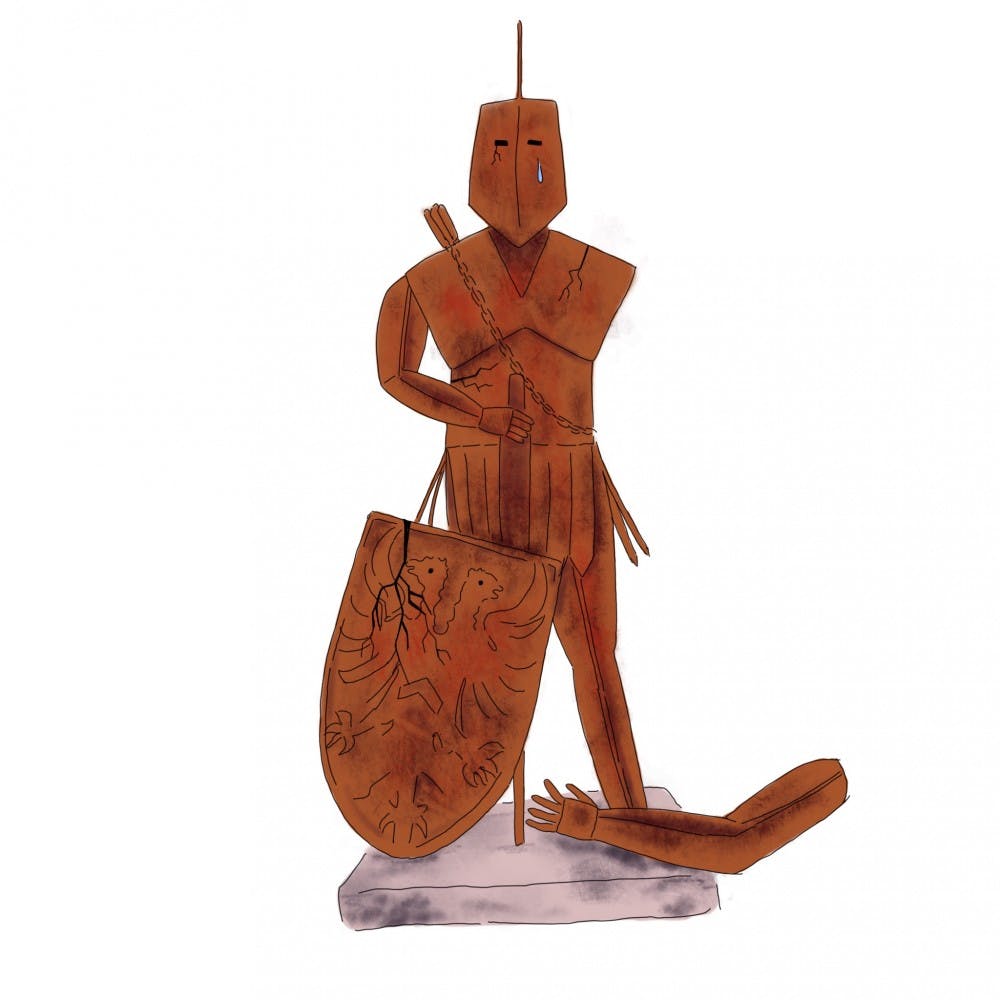 Hanszen College will undergo significant renovations after an overwhelming amount of student feedback from Hanszen student government, according to Mark Ditman, associate vice president of Housing and Dining.

“This is not yet an issue of necessity,” he said. “All things considered, New Section housing is not that bad. But we pay $7,500 a semester for housing and it is not as good as other places even though we’re paying the same.”

According to Liebster, common complaints are that new section bathrooms are falling apart, air moisture is causing the walls to fall apart, there are curtains in place of actual bathroom stalls and no singles. But he said the overriding frustration is that the living quality at Hanszen is not the same as its direct neighbors like Wiess, Will Rice, Lovett and Baker colleges.

Liebster said a number of students expressed their concerns through questionnaires about quality of living in the V2C2 and dorm quality surveys.

“If we had not said anything, that process wouldn’t have been started on its own,” Liebster said.

Ditman said the New Section, which only has quads and stands across from the original Old Section building, will either be heavily renovated or a new wing will be built.

Liebster said H&D is still deciding on the most effective solution for the current Hanszen New Section living situation, but a full renovation would likely include Americans with Disabilities Act accessibility, aesthetic improvements to rooms and bathroom renovations.

According to Liebster, the present time frame for renovations is 10 years, primarily because H&D does not currently have the necessary funding.

Hanszen External Vice President  Landon Mabe said one way that this timeline could be expedited is through donors, but donors prefer to put their names on what they pay for and this is difficult when the college is already named.

Paul Brace, the Hanszen College magister, said a new magister’s house could be included in renovations, which would provide a potential opportunity for a donor to have a building named after them. According to Brace, there is no precedent in other colleges for naming magister’s houses.

Another possible solution is establishing an endowment, an idea proposed by Hanszen treasurer Will Ledig.

“The specific type of endowment we’d be doing would be a term endowment,” Ledig, a sophomore, said. “Which basically means we don’t get to take money out of it every once and again to pay for small things, but after a certain condition is reached, then the money becomes liquidated, which means we can spend the money all at once on New New Section or New Section renovations.”

Ledig said this idea came after Hanszen’s college coordinator, Joyce Bald, informed the treasurers about a $15,000 donation made by parents two years ago, explicitly for New Section renovations.

Ditman said usually student maintenance representatives and members of student government from residential colleges report major issues. Then, H&D staff are able to check out these concerns and start a conversation about potential solutions.

Ditman said student input is critical throughout the entire process, but especially when raising initial concerns to H&D. Ditman said there would be three stages to the process: pre-design, budgeting and construction.

In the spring of next year, Ditman said he will be conducting a three-month study involving Hanszen student representatives and the H-team, Hanszen’s faculty leadership team, to get feedback on what kind of construction should be done.

He said a similar study took place at Brown College before two phases of renovations to its tower and bathrooms. Most recently, a study was put together at Sid Richardson College so that students and A-team members could give input on the new building. The focus group included students from each grade level and an architecture student.

According to Ditman, roughly a year before a project begins, H&D begins to talk to students living at a residential college and collects data to find what systems need attention. Next, the university hires an architect and meets with the student committee to get preferences. Then, renovations begin.

Liebster said a lot of headway is the result of the positive energy from students, and that going forward, they have to keep these same constructive attitudes.

“It’s really important that this process maintains the momentum we’ve built and make sure that that momentum stays unified and positive,” Liebster said.