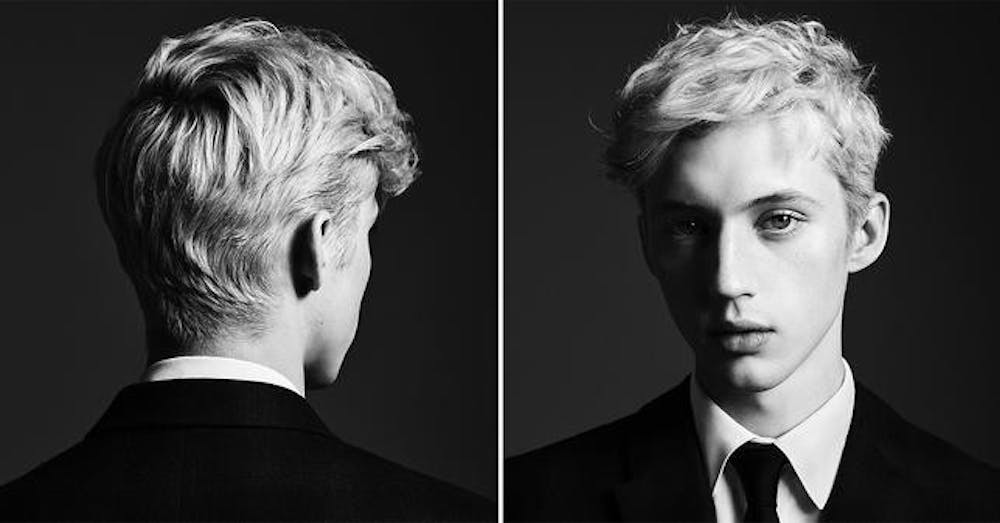 Some students combat September storms with lots of blankets, napping and Netflix, but perhaps they should consider dancing around to Troye Sivan’s sophomore album, “Bloom.” Both thrillingly delicate and heavy-hitting, Sivan’s newest work features his characteristic reflective lyricism coupled with a diverse mix of exuberant classic pop sounds. While his first album, “Blue Neighborhood,” quietly mused about the difficulties of queer heartbreak, “Bloom” sparkles with pride and honest dialogue.

Listening to the sound alone on “Bloom” is a delight in itself, as Sivan’s gentle vocals wash over stripped back instrumentals on tracks like “Postcard (feat. Gordi)” and “The Good Side.” These raw tracks are mixed in with instant pop classics such as “My My My!” and hint at Sivan’s inspiration and pop icon, Taylor Swift. With that, the vocals lack a sense of gravity: Sivan’s vocals are careful and restrained, sometimes to a point of frustration – careful listeners might find themselves straining to hear a clear, unmuffled and ambitious note.

In actuality, careful listeners might instead find themselves wrapped up in the lyricism of “Bloom,” which is the most definite and unique aspect of the album. Examining the lyrics is a rewarding experience, as it provides insight into the reality of a queer love life. Sivan sings “And my boy like a queen / Unlike one you’ve ever seen” on “Lucky Strike,” a prideful yet casual reference to his boyfriend.

Sivan leads the album with “Seventeen,” a seemingly surface level pop song that delves straight into complicated issues facing many LGBTQ+ members. “And he said age is just a number / Can’t tell a man to slow down / He’ll just do whatever, do whatever he wants,” Sivan sings in the chorus. Sivan’s take on underage sex in the LGBTQ+ community, often facilitated by online dating, is like the rest of his album – upbeat and masked in delightful pop sound. Although he feared backlash for coming across as promoting predatory behavior, Sivan said this experience was an integral part of his past.

“[It makes me feel] kind of a little bit creeped-out, but at the same time I really don’t have any regrets,” Sivan said in an interview with Attitude. “Maybe I wasn’t ever truly scared, just really uncomfortable.”

In his open and direct revelations, Sivan seems to say, ‘here’s my experience, and my experiences, even the uncomfortable ones, matter as much as those mentioned in the millions of songs detailing the experiences of straight people.’ In conjunction with his magical voice and wistful sound, one can hardly fault him for that.