​Science beyond the hedges 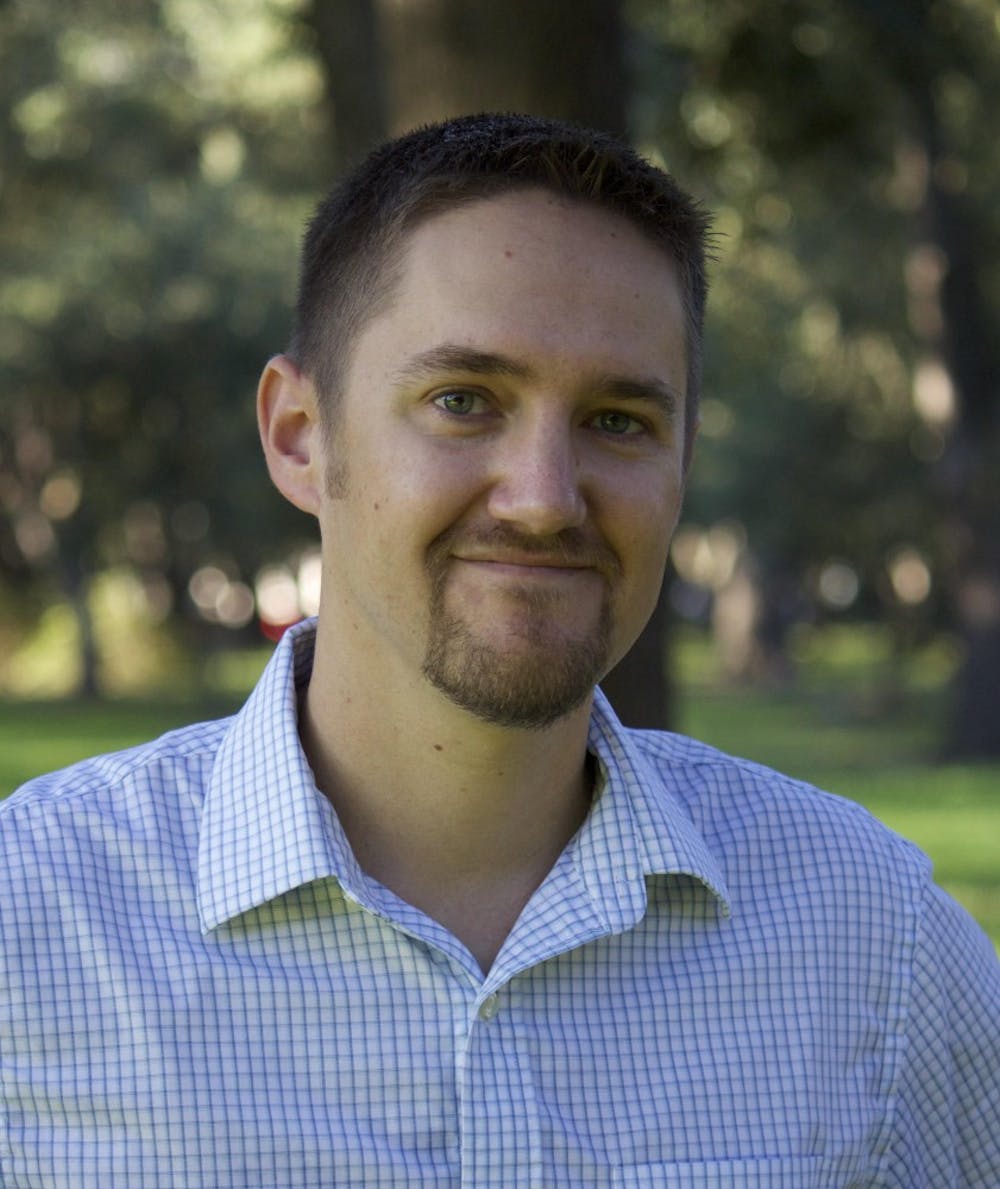 It’s a Tuesday evening at the Black Labrador Pub in Montrose and the pub’s well-worn wooden floors are seeing traffic as Houston community members gather to hear Stephen Bradshaw, an associate professor in the department of physics and astronomy, speak about solar astrophysics. Stunning visual images of the Sun from observation satellites help Bradshaw to explain the complexities of solar storms and space weather to the general public in outreach events, such as the Rice Science Cafe. Sponsored by the Wiess School of Natural Sciences, Rice Science Cafes occur several times per semester.

Science cafe speakers must consider carefully how to make scientific concepts accessible and engaging to lay audiences in their approximately 20-minute-long talks that are followed by a Q&A session and discussion.

Bradshaw said that the key to a good outreach talk is making your work relevant to others.

“Luckily, in solar astrophysics, there is a very easy and obvious connection to society through space weather, which is determined by the level of the Sun’s activity,” Bradshaw said. “This has consequences for the Earth in terms of causing damage to our satellites, which affects communications and GPS.”

Another past speaker from the Rice Science Cafe series is Scott Solomon, an associate teaching professor in the department of biosciences. When giving outreach talks, Solomon tries to think about what subjects within biology would be intriguing to the general public. These subjects may not necessarily have to do with his own research, which is focused on ant evolution and diversity.

Solomon used his experiences interacting with the public after the publication of his book, “Future Humans: Inside the Science of our Continuing Evolution,” to develop his most recent science cafe talk on how space colonization of Mars or other planets might change human evolution. Solomon posits that people will need to survive and reproduce in low gravity and high radiation environments, which may lead to evolutionary changes, such as increases in mutation rates.

“When I was going around and giving talks about the book to different groups, that was the question that kept coming up again and again,” Solomon said. “People wanted me to talk about more about space, such as what happens if we are on Mars and how will we evolve. So I’ve ended up exploring that topic in more detail in subsequent talks that I’ve given.”

The questions and dialogue following science cafe talks can help speakers to gauge the audience’s engagement and interest in the science they described in their presentations. One thing Solomon likes about the science cafés is that they are interactive and informal. He even tries not to use Powerpoint slides during his talks.

“I like to just engage people in a discussion and keep my prepared remarks brief, so that I can allow a lot of time for questions. You can tell how interested people are based on whether or not they’re asking questions. And you can really tailor the rest of the event to the interests of the audience,” Solomon said.

Additionally, the interactive format of the science cafe allows the public to get facetime with scientists. Considering that based on a 2017 Research America survey, 81 percent of Americans cannot name a living scientist, science cafes are an opportunity for scientists and the broader community to directly interact. From Bradshaw’s perspective, while scientists “stay one step removed from the people,” there will always be mistrust of science.

“I think there is a strain of anti-intellectualism, which pervades many societies today,” Bradshaw said. “Universities haven’t helped because there is this perception of elitism, which is unfortunate.”

Bradshaw said that scientists should be making more effort to communicate why their work is important.

“[They need] to say this is what we’re doing with your money, this is why we believe it is important and we’re not just sitting about doing this stuff that has no impact on you,” Bradshaw said. “This is how what we are doing is changing lives, hopefully for the better.”

Science cafes give scientists a valuable opportunity to continue developing their communication skills for non-technical audiences and show why science is, according to Solomon, “the coolest thing ever.”

“I think that if you are excited about something and you can convey that enthusiasm and excitement that other people tend to get excited too,” Solomon said. “Most of us do science because we love it and we’re fascinated by it. If that doesn’t come through in your talk, then there is no chance that other people will share your enthusiasm. Enthusiasm is infectious.”