​Not our cup of tea: Consent merits more complex discussions during O-Week 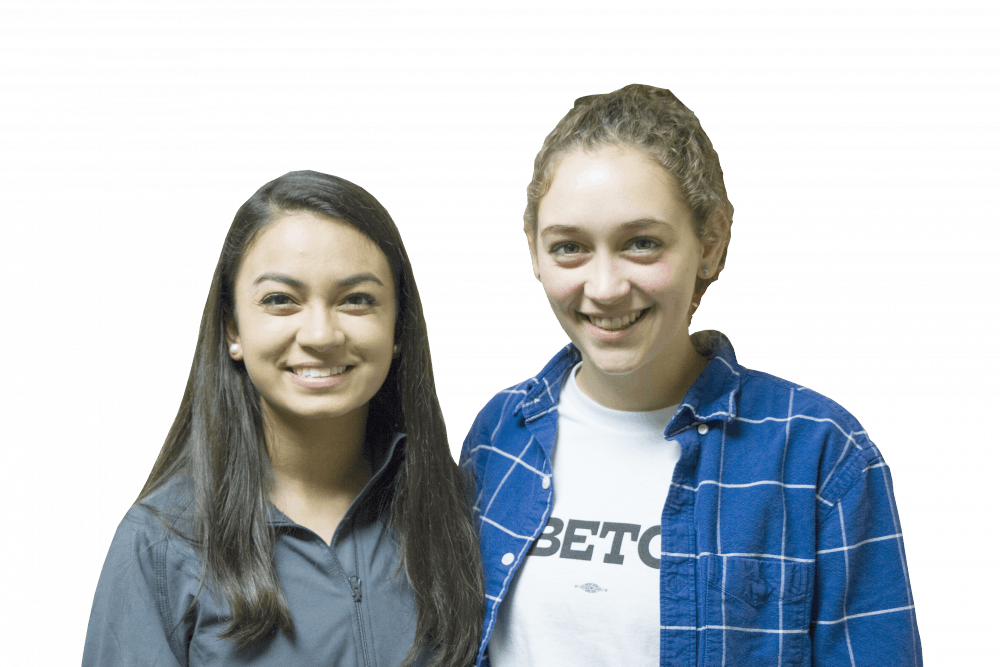 Think back to your Orientation Week. Sift through the memories of speeches and late nights and picture 100 students crammed in the Herzstein 212 lecture hall you would later come to associate with math tests gone bad and long POLI lectures. Now, remember the laughter that filled the room as a certain video was projected on two large, white screens.

Everyone remembers the “tea video” from O-Week. Everyone remembers the feeling of absurdity it invoked. But why — two, three, four years later — do we call it the “tea video”? Why do we not refer to it as the “consent video”? The importance of the topic the video addresses is lost as people remember only the associated laughter and silliness in the weeks and years following their O-Week.

Imagine you are a new student who is already nervous about coming to college, perhaps even coping with the emotional trauma of past sexual violence. Your advisors tell you that you will be attending a “well-being talk” and you are immediately on edge, hoping that this will not trigger a visible response. How must it feel to sit in a room full of your peers while they laugh hysterically at a video that makes you feel incredibly uncomfortable? This video portrays the idea of not getting consent before sex as a ridiculous notion. How do you think that would make someone who has been denied the ability to give consent in the past feel? As if they should have stopped their perpetrator? As if they could have prevented this “ridiculous” situation from happening? It is an immediately isolating experience, something that no new student should have to go through, especially during O-Week.

We understand the intention of the video, so far as it seeks to make the idea of consent seem as straightforward and obvious as drinking tea; however, this video is age-inappropriate. It would be a wonderful introduction to consent in a middle school or ninth-grade health class. But everyone who watches this video during O-Week should be treated as an adult. Realistically, the well-being session during O-Week may be the first place many students hear consent named, depending on the amount of sexual education they received prior to coming to Rice. In which case, is this what we want a student’s first encounter with healthy sexual practices to be? While the video may be effective for a younger student, a college freshman realistically needs a more comprehensive introduction to consent, especially if they lack a good foundation in sexual education.

The situational video that is also shown during the well-being discussion is a much better example of a video that shows a dangerous but more realistic situation in which someone cannot give consent. It exhibits actions bystanders can take to participate in a culture of care as well as takes the impetus off the victim to stop the assault. Additionally, the video creates a space for discussion about the different problems and actions presented. In contrast, we believe the “tea video” leaves little room for discussion — real situations are never as black and white as this video makes them out to be, creating a need for a conversation to better unpack these complex scenarios. What better way to continue the dialogue of sexual violence prevention than by having honest discussions with the same people who you could potentially see in these situations during the following years? Sexual violence is an issue on Rice’s campus, and this video may have the unintended consequence of diminishing the average Rice student’s understanding of the gravity of the problem. Regarding this problematic lack of discussion, we recognize and appreciate the steps that the Critical Thinking in Sexuality workshop has taken to discuss consent. A potential solution to the issues posed by the tea video may be to take the first lesson on consent from CTIS and incorporate it into the well-being portion of O-Week. Because the CTIS course is deeply based in small-group discussion, perhaps O-Week groups could conduct a guided discussion following the well-being session. In doing this, this important subject would be continued past the hour spent in the lecture hall. If videos are agreed upon to be the most effective way to approach this topic, there are many other options: for example, Planned Parenthood has a short, four-video series on consent and many examples of what it looks like. These videos provide the same content that the tea video seeks to express, but in a more mature and thought-provoking manner.

The “tea video” seeks to make the topic of consent more digestible. However, consent should not be an “easy” subject to talk about. It should not be a lighthearted part of O-Week when sexual violence on our campus is still a major issue. We should create a space for ongoing conversation about consent and sexual violence that begins with O-Week. We hope to start a conversation with the Office of Wellbeing to urge them to change the way that they present consent during O-Week.