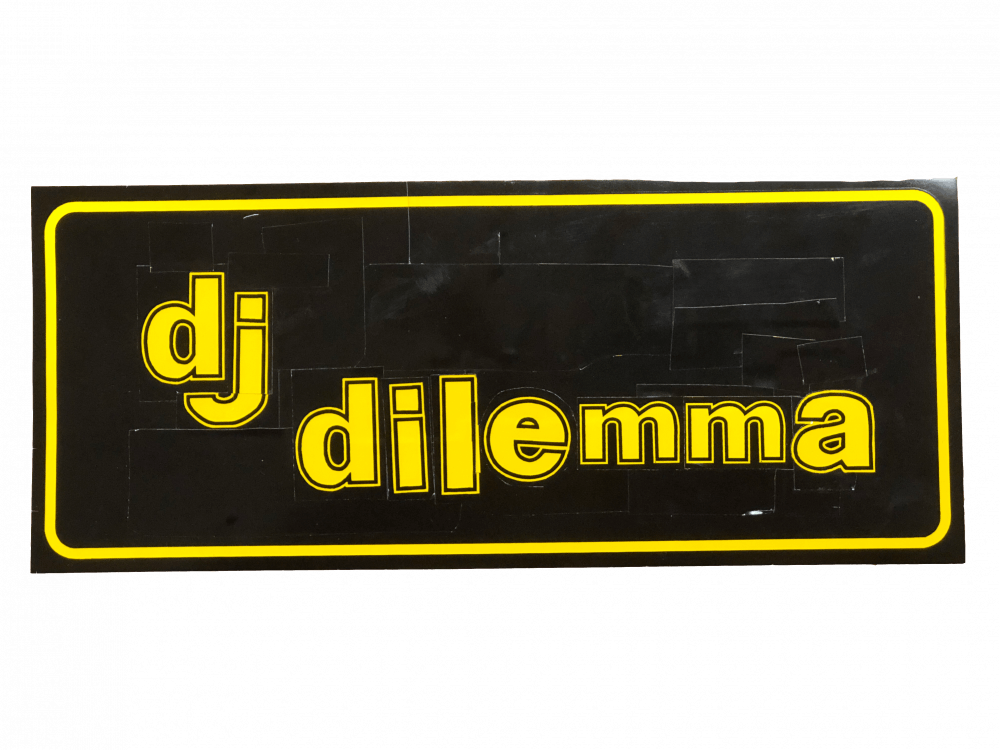 KTRU Station Manager Hania Nagy said Z-Ro and Adams were invited to be featured on a hip-hop show by Amy Mueller, a community DJ who is not otherwise affiliated with Rice.

Nagy said KTRU decided last-minute to record the interview off air to give the station time to decide whether to air it following student concerns regarding disparaging comments Z-Ro had reportedly made about a woman who accused him of assault. According to Adams, Z-Ro and Adams then refused to do the interview. Mueller and her co-host, who had run the hip-hop show for eight years, quit the station on the spot, according to a post Mueller made on Instagram. Mueller could not be reached by time of publication.

In a public statement, KTRU apologized to Z-Ro, Adams and Mueller and said the last-minute decision-making was insensitive and unprofessional. Nagy, a Hanszen College sophomore, said Mueller informed her that Z-Ro and Adams would be featured on the show Mueller co-hosted the morning of their guest appearances, which were scheduled to take place at 10 p.m.

Nagy said several student DJs expressed concerns throughout the day about Z-Ro’s alleged previous comments. She said students pointed to articles, such as one published by xxlmag with information from a TMZ story based on unnamed sources, that reported Z-Ro said the accuser was merely seeking attention. According to the Houston Press, a grand jury cleared him of criminal aggravated assault charges, but the district attorney’s office subsequently filed a misdemeanor assault charge against him.

“It wasn’t until right like 9:50 p.m. that I fully got the idea of how much [KTRU student DJs cared about it],” Nagy said. “We had [about five student] DJs threatening to basically quit. Regardless of what I thought was the right thing to do, I have to act in accordance with what the will of the station is, because that’s where our priorities are. Our priorities are with our DJs and with our students.”

Adams, who is also Z-Ro’s attorney, said KTRU used the charges brought against Z-Ro as an excuse to not put him on air.

“They would not have agreed to do the show if [the charges were] a stumbling block,” Adams said. “They were [actually] worried about him cursing on the air. They are now trying to rewrite the narrative that there were some ethical concerns about him being on the radio. And that’s not accurate. What they found to be problematic was they didn’t think this black man could do live radio without using language that might get them in trouble or talking about subjects that might get them in trouble. And that’s so unbelievably bigoted, it’s insane.”

Nagy said a DJ once aired a phone interview with Pinegrove, “a super, super white band,” but after  sexual coercion allegations emerged against a band member, KTRU never uploaded it online to their Soundcloud.

According to Adams, he and Z-Ro arrived at the station while Mueller was arguing with Nagy and other student DJs about how to handle the issue.

“[Nagy] had been talking to me and [Mueller] about Z-Ro like he wasn’t standing two feet away, directing all of the comments to the two of us,” Adams said. “Then she decides that he’s worthy of doing the show, and at that point Z-Ro said, fuck you, fuck you, fuck you, I’m out.”

Nagy said Adams began lecturing her and the two other student DJs present, making it difficult to turn to Z-Ro. She said that once she turned to Z-Ro, he reacted angrily.

“So [Z-Ro] got on his Instagram story and he started recording in the station, and he says like ‘I’m at KTRU Rice radio, with like these racist mother f-ers and then I was like, ‘Hold on, wait’ and he was like, ‘Bitch, shut up,’” Nagy said.

Nagy said she checked the Instagram story after and the last part had been deleted. Adams denied this characterization of events.

Student DJ Benjamin Jones said he expressed concerns before the show that Z-Ro’s reported comments were based on derogatory stereotypes of women as untrustworthy and vain and were not in line with the values of KTRU or Rice.

“If Z-Ro and Adams had done the interview on KTRU, I think they would have either a) ignored the issue completely or b) if confronted, used our station as a platform for this harmful language. As a Rice student and KTRU DJ, I think victim-blaming has no place here,” Jones, a Jones College senior, said.

KTRU is now considering a new policy mandating that DJs give at least one week notice before interviews to avoid similar disputes in the future.

Correction: This article has been edited to reflect that KTRU did initially air the Pinegrove interview.