Bitcoin: The Next Frontier for Accessibility at Rice

In accepting bitcoin, not only will Rice revolutionize the frontier of financial accessibility, but it will also further diversify its student body, distinguish its identity from those of peer institutions and embrace a stance of unconventional action. 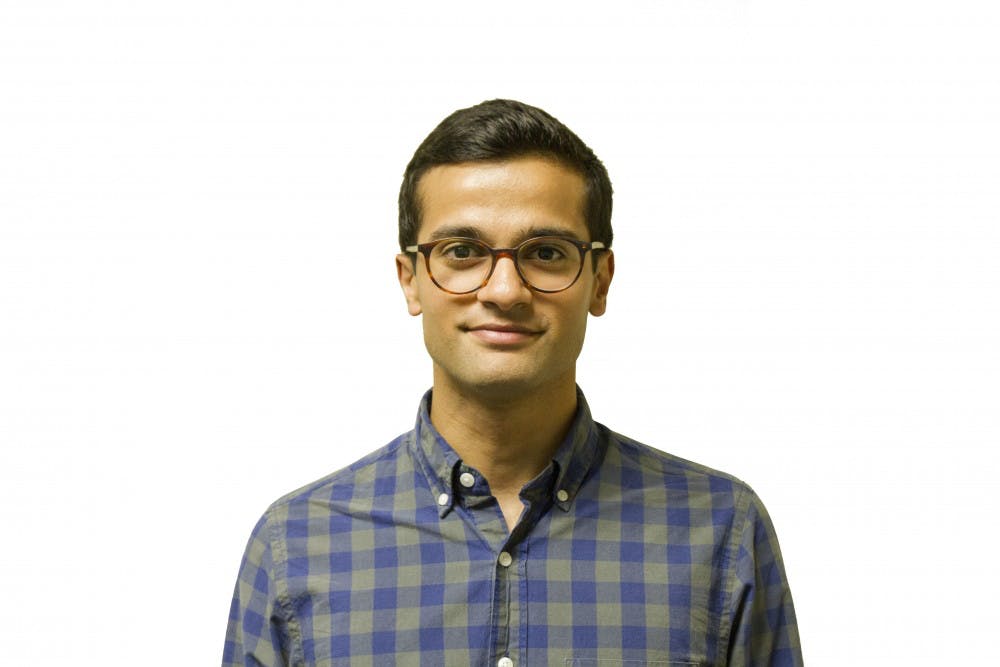 Rice has long heralded itself as a champion of diversity and accessibility. The broad range of our inclusivity and the quirkiness of our identity have cultivated a community that is at once beautifully diverse, unconventionally brilliant and unapologetically unique. However, the Rice community has often found itself grappling with the dissonance of comparing itself to peer institutions while retaining the facets of the university that set it apart.

Separating Rice from the negative facets of such comparisons involves not only striding toward our core values with more conviction, but also widening the perspective with which we seek potential approaches. Perhaps now is the time to go further than unconventional wisdom and strive to transform our community into a facilitator of unconventional action. Rice can bring this vision to fruition by extending our definition of accessibility to include the most marginalized populations on the planet: those outside the jurisdictions of stable governments and without access to reliable fiat currency. We can do this by ushering a new form of payment through the Sallyport: bitcoin.

Bitcoin was introduced in 2009 as an electronic cash system allowing payments from one party to another without any intermediate. No bank is required to store bitcoin or verify transactions and no government is needed to protect its intrinsic value. Rather, a chain of digital signatures—a blockchain—is used to secure transactions and verify payments. Bitcoin introduces a global payment system and store-of-value that can exist, for the first time, without any central authority whatsoever.

Such a system serves as more than an alternative currency for people in extreme conditions. Refugees from war-torn nations can turn to bitcoin as a stable alternative when the value of their government-backed currencies is threatened. In Venezuela, for example, century-high inflation rates have made life impossibly expensive for the average citizen, leading thousands of Venezuelans to turn to bitcoin in order to afford basic necessities. Similarly, scores of Greeks have turned to bitcoin in response to closed Greek banks and an increasingly destabilized financial system. Access to mining and storing bitcoin in these communities has not only allowed civilians to provide for their families and secure their savings, but empowered them to sever their fates from those of collapsing institutions.

The rise of decentralized currencies like bitcoin marks a turning point in history: a time in which money and autonomy can finally be in the hands of the people. However, no university in the world has yet extended a hand to those who have turned to bitcoin as their sole store-of-value. Rice is in a position to spearhead this movement. In accepting bitcoin, not only will Rice revolutionize the frontier of financial accessibility, but it will also further diversify its student body, distinguish its identity from those of peer institutions and embrace a stance of unconventional action.