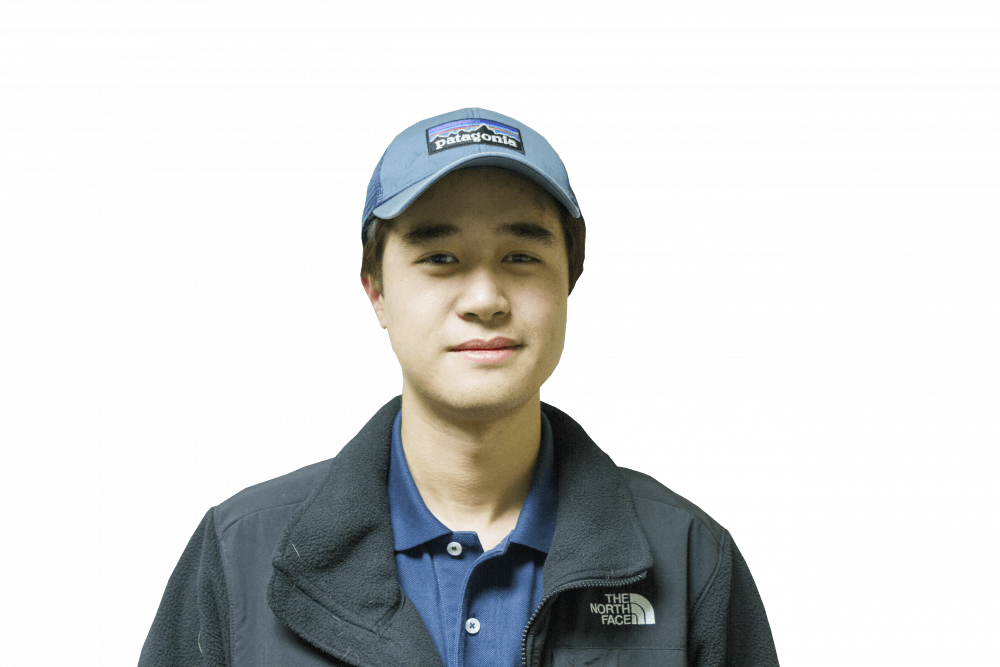 Rice University is first and foremost an academic institution. The university exists to prepare young men and women to tackle real-world problems in an objective and impartial manner. By cultivating an environment where ideas are free from prejudice and facts can stand for themselves, we can grow in our ability to decipher the truth. Indeed, Rice’s mission statement summarizes that “Rice University aspires to [cultivate] a diverse community of learning and discovery that produces leaders across the spectrum of human endeavor.”

President Leebron wrote in his Aug. 21 email, “We must resolve to engage with others and to be open to the exchange of perspectives and ideas. We cannot resolve disagreements or build bridges by attempting to silence others.” However, the administration’s recent official actions have diverged from Leebron’s claims and call into question Rice’s commitment to diversity of learning and discovery. Namely, public positions taken by the administration on contentious political issues such as the Deferred Action for Childhood Arrivals executive order, although well-intentioned, conflict with the university’s stated mission. Dean of Undergraduates John Hutchinson said at the Rice Unites for DACA event, “We demand accountability against those who would divide us and try to separate us into those who belong and those who do not belong because we do not believe it. We do not believe it at Rice and we do not believe it in this country.” This quotation has been published in the Thresher and widely disseminated beyond the hedges. President Leebron also urged the Rice community to advocate for the passing of DACA legislation in his Sept. 5 email.

Dean Hutchinson’s and President Leebron’s public positions have grave ramifications for Rice’s promise of impartiality. By speaking on behalf of Rice, including its almost 7,000 students and over 2,000 full-time employees, they have unintentionally crushed the ability for competing ideas to stand on their own merits. Their statements are not representative of the nuanced counter-proposals and opinions held by the rest of the Rice community.

The diversity of opinion in Rice’s student body regarding DACA could not be more clear in polls conducted prior to the SA Resolution 4 vote on support for the BRIDGE act, which would continue to provide current recipients of DACA temporary pseudo-legal status. As one example, the results of Hanszen College’s poll indicated that individuals in the college were evenly split in their support for the BRIDGE act. Clearly, the student body is not unified behind one singular response regarding DACA. The Hanszen president warned that “the precedent set by representing the opinion of an entire campus […] might lead to resentment, and eventually silence, from students in ideological minorities who might disagree with a piece of legislation but whose perspective is necessary in the healthy, robust debates that we strive for at Rice.”

My issue with the situation is not the DACA executive order itself, but rather that the university is taking an official position on political issues. I applaud the enthusiasm my peers have in engaging in modern political issues. Historically, young adults have been disengaged from politics, and it is refreshing to see this generation challenge that trend. However, political advocacy should be the product of our personal capacities and not of official endorsements by the administration. It is my hope that President Leebron and Dean Hutchinson reconsider and reverse their official stance on proposed DACA legislation. Doing so would restore the diverse community of learning and discovery that has been the bedrock of Rice’s excellence.