Veganism: A moral imperative for present and future generations 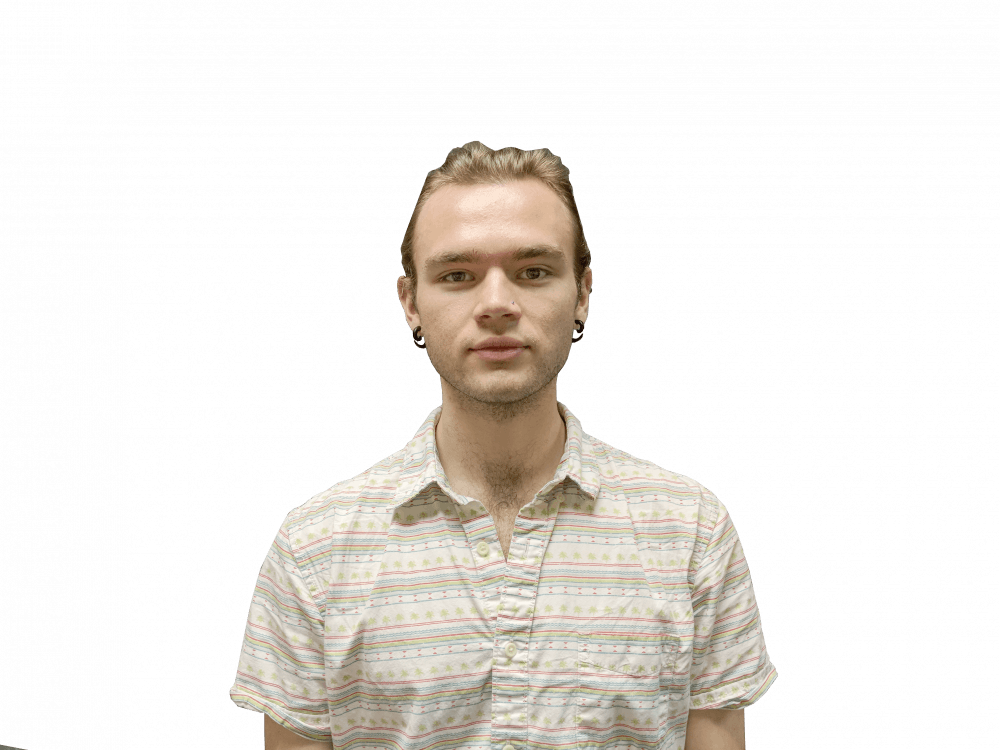 Vegan. This word arouses anxiety among many; however, a deeper knowledge of this philosophy leads to truth. While many changes occur in one’s life when embracing veganism, you not only liberate animals but also liberate humans. As a society, we are plagued by speciesism, the repugnant belief that our well-being is more important than that of other sentient beings. This same sort of preferential valuation has also guided the practice of racism and sexism within human society. Whether or not we can emotionally relate to a crab does not matter — there may even be the possibility that we simply do not possess the specific means necessary to communicate with, for example, these crustacea on a deeper emotional level. It is clear that no earthling prefers suffering. This is all the moral guidance we need. Veganism is not simply a diet but a philosophy that is dedicated to health, animal liberation and environmental sustainability.

A plant-based diet is truly one of the most beneficial measures we can take to support our health. According to the Journal of the Academy of Nutrition and Dietetics, a vegan diet is completely healthy and adequate for all stages of life including infancy and pregnancy. Thomas Colin Campbell documents his monumental findings in his book “The China Study” and affirms that a plant-based diet is the best way to prevent our most common diseases, such as cancer, cardiovascular disease, diabetes, high blood pressure and Alzheimer's disease. A plant-based diet adds years to life and life to years!

We cohabitate with all sorts of earthlings. We humans adamantly protest tyranny, so why do we impose tyrannical dominion upon other creatures? Humans frequently relish the ignorant notions that we are superior to animals and that animals are not sentient or do not feel pain the way we do. Because of these unfortunate dogmas, we accept that the mass killing of other earthlings for our pleasure is acceptable. Regarding animal testing, it actually makes more sense to do medical tests on humans in a vegetative state because the results would accurately demonstrate the effects on human biology. Peter Singer writes, “If penicillin had been judged by its toxicity on guinea pigs, it might never have been used on man.” It makes much more sense to double-down on love and peace guided by a strong ethics committee contrary to accepting a laissez-faire policy on our current holocaust of the innocent. Thankfully, it is 2018 and we have more than enough resources to discontinue our abuse of sentient beings.

For the love of Mother Earth, it is imperative that we boycott the factory farm industry. This goliath and insidious enterprise consumes a vast portion of our planet’s resources. Livestock sustained in factory farms consumes approximately 70 percent of grain crops in the U.S. According to studies from the journals Bioscience and Animal Science, one pound of beef requires approximately 2,500 gallons of water — a conservative estimate — and one hamburger takes 660 gallons of water to produce. To make matters worse, according to Jeff Anhang writing in Worldwatch and Christopher Hyner of the Georgetown Environmental Law Review, livestock and their byproducts account for at least 32 billion tons of carbon dioxide (CO2) per year, or 51 percent of all worldwide greenhouse gas emissions. On top of this, according to the Journal of Science and Scientific American, cows produce 150 billion gallons of methane every day, a molecule that is 25 to 100 times more destructive to the Earth’s climate than CO2 on a 20-year time frame. In a time when everyone knows the world is in crisis, eliminating our gluttonous production of bulk animal flesh is one of the most direct and imperative steps we must take to save our planet. Each day, a person who eats a vegan diet saves an average of 1,100 gallons of water, 45 pounds of grain, 30 square feet of forested land, 20 pounds CO2 equivalent and one animal’s life.

Simply put, and reminiscent of past Thresher writing, the placidity of chosen apathy will no longer suffice. We have a moral obligation to prevent suffering and preserve our planet for future generations; this era of excuses must come to an end. While this may seem daunting, there are many resources available for support. The Rice Vegan Society is active with a dedication to outreach and education. The society will be hosting a screening of “Cowspiracy,” a documentary detailing the effects of animal agriculture on the environment, in Farnsworth Pavilion at 7 p.m. on March 27. We invite everyone to come out so that we may continue with the progress of creating a healthier and more loving world.

Update March 22 12:56p.m.: Updated the time of the Cowspiracy screening