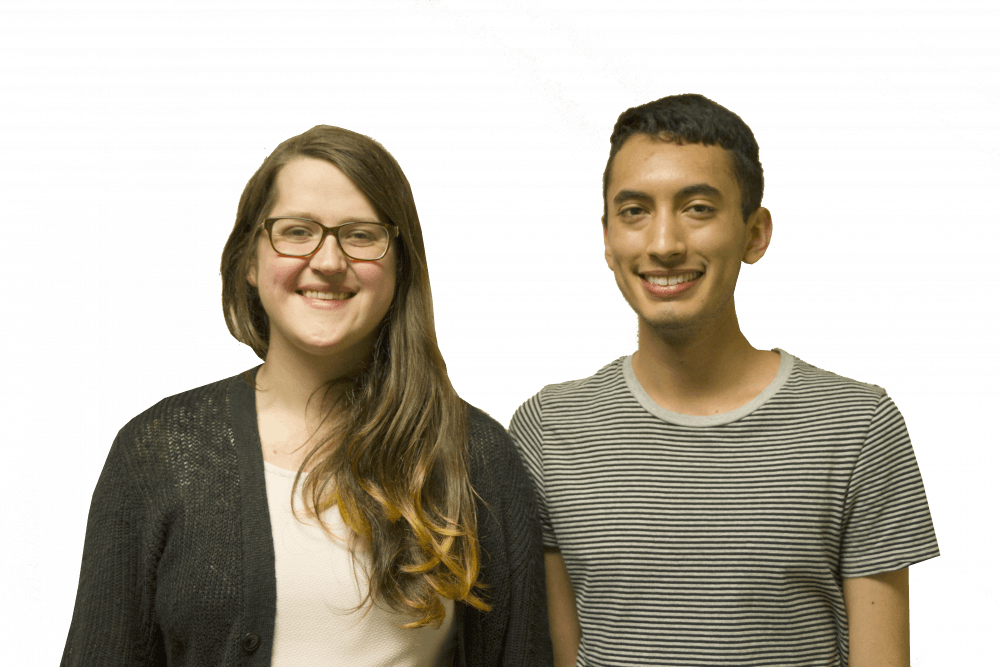 “The Vagina Monologues” is an iconic work that has grown to become a mainstay at colleges and universities across the country since its release in 1996. Eve Ensler wrote “The Vagina Monologues” after she interviewed 200 women about their experiences with womanhood. Here at Rice, almost $3,000 was raised from ticket sales for charity, an impressive feat for any school organization. This annual event allowed some of our closest friends, both in the audience and on the stage, to feel a great sense of feminist empowerment. However, that empowerment comes at the cost of leaving out an often marginalized community, even within feminist circles.

“The Vagina Monologues” makes clear that womanhood and having a vagina are synonymous. The play reiterates the right-wing and trans-exclusionary radical feminist ideology that gender is the product of one’s biology and anatomy. One of the monologues even starts off by saying, “I love vaginas. I love women. I do not see them as separate things.”

But what about the women who don’t have vaginas? Ensler responded to this question with “They Beat the Girl out of my Boy … Or so They Tried,” a monologue written from the perspective of transgender women that was added to the play in 2004 after Ensler interviewed a “diverse” group of them. In this monologue, we hear a narrow and trite narrative of transgender women wanting vaginas, getting one and finally entering the “female zone” after their surgeries. But not all transgender women follow this path. Some don’t have vaginas. Some don’t have the resources to get one. Some don’t even want one. Regardless, they are still women. If this play were about the diversity of womanhood, these nuanced transgender stories would be explored. Furthermore, if the play is supposed to show the diversity of people who have vaginas (a grouping that Ensler defends in an article by the Guardian), there should be stories of transgender men and non-binary people who have them. Yet, this play has none of these narratives. Ensler’s incomplete idea of inclusion is packaged into this play with strict rules prohibiting any edits or additions to the script. This results in a performance that is naive at its best, and outright exclusionary at its worst. To make matters worse, the Rice Queer Resource Center was never contacted to potentially have transgender Rice students perform the transgender monologue.

We can do better than this. Other schools, like Mount Holyoke College, have scrapped the play completely saying it doesn’t do enough to include transgender people, and instead perform student-written monologues in a similar style. If Rice follows their lead, we can create an event that is truly reflective of student experiences with gender rather than try to fit performers into stories that are outdated and reductive. It would take some work to implement a change like this, but if it means the voices of transgender people at our university can be heard like never before, isn’t that worth it?

In no way do we want to diminish the impact and amount of work put into the “The Vagina Monologues” at Rice by the directors and performers. Instead, we hope to spark conversation and bring to light some issues easily glossed over when the cisgender majority doesn’t experience them. As we all continue to push for feminist change, we hope that we can also take a step back to acknowledge the limitations of our experiences and gaps in our ideologies and actions.