The album makes What So Not’s work more accessible to “beginner audiences” and cements the Australian producer’s place in electronic music. Rating: 4 / 5 stars 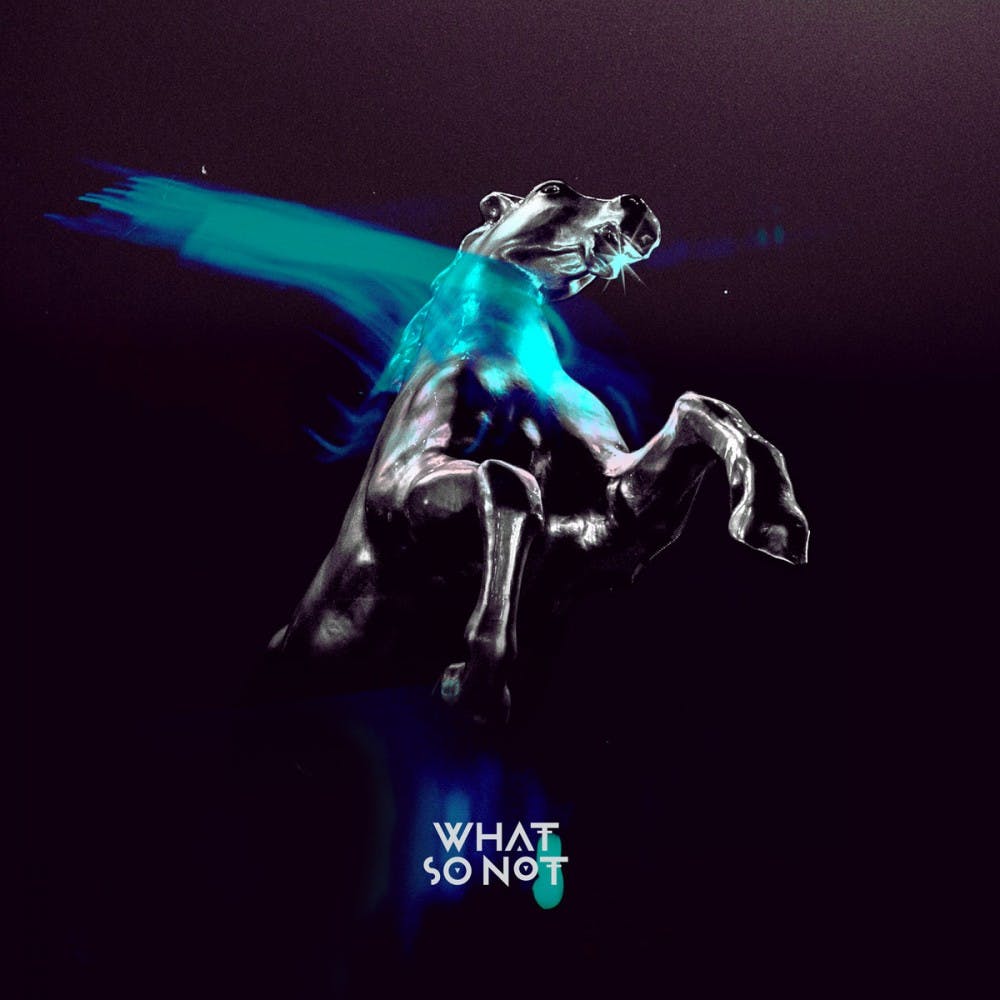 “Not All the Beautiful Things” is electronic project What So Not’s second album, and in these 12 tracks, the Australian producer finally demonstrates the full range of his musical talent. However, this album isn’t a perfect five; it has its weak points just like almost any other artist. “Not All the Beautiful Things” displays a perhaps more accessible side to What So Not and certainly adds more than it takes away from his favorable reputation.

“Not All the Beautiful Things” has so many stellar tracks that not only capture, but also add to the essence of What So Not’s sound. “Warlord,” which is a collaboration with underrated electronic producer Slumberjack, is intense, unpredictable and very reminiscent of another prolific Australian electronic artist, Flume, reminding listeners that Flume was also once part of What So Not. “Goh” is another collaborative track, this time with one of the genre’s most well-known producers, Skrillex. It is, of course, a “banger,” much like the 2016 track “Waiting,” which featured Skrillex and RL Grime. “Goh” is a bit less moody and dark, and the second drop features more melodic elements which call back to What So Not’s first album, “Divide and Conquer.”

My favorite track, and perhaps the most catchy, is “Be Ok Again,” which includes Daniel Johns’ vocal talents, which are featured other places on the album. Though I know some would classify it as electronic dance music (the most poppy subgenre of electronic music), it has a mixture of elements more complex than any releases by The Chainsmokers. “Same Mistakes,” also with Johns’ vocals, is a quiet but intense track. About two thirds of the way through the track, the sound shifts a bit to a classic What So Not drop that is rich in bass without being overpowering or harsh. Closing song “Us” is arguably the best track from the release. It’s slow and beautiful and seamlessly blends melodic elements with Johns’ voice and is great way to end the album.

Throughout “Not All the Beautiful Things,” What So Not has also made some complementary tracks that add to the cohesiveness of the album. The tracks “Demons” and “Monsters” are perfect examples. Both are smooth hip hop/R&B style tracks that build upon the themes of the other, but “Demons” is the stronger of the two as it better captures the quiet but intense sound that What So Not develops in this album.

“Not All the Beautiful Things” is a strong album overall but there are a few tracks that should have been omitted or at least retooled. One of these tracks is “Beautiful.” The vocals, by Winona Oak, are pretty run-of-the-mill for an electronic song and the drop is like that of “Be Ok Again” but it ends up being too repetitive. “If You Only Knew” is a collaboration between What So Not and San Holo and is also another track that falls flat. San Holo has a very distinct style, but it isn’t brought out at all in “If You Only Knew” and instead, it tries to be a “banger” and ends up feeling clunky and awkward. The worst track by far is “We Keep On Running.” It combines over-hyped guitar riffs with ill-fitting vocals from Toto. This song just doesn’t fit What So Not’s style and sounds forced.

What So Not’s debut album, “Divide and Conquer,” was a tough act to follow, artfully establishing the producer’s intense and moody style, but “Not All the Beautiful Things” does a great job of building upon that sound and expanding it into more subgenres of electronic music. Complementary tracks add to its cohesiveness, although some are weaker than others. “Not All the Beautiful Things” makes What So Not’s work more accessible to “beginner audiences” and cements the Australian producer’s place in electronic music.