From the editor’s desk: Pit safety should be priority for next Beer Bike 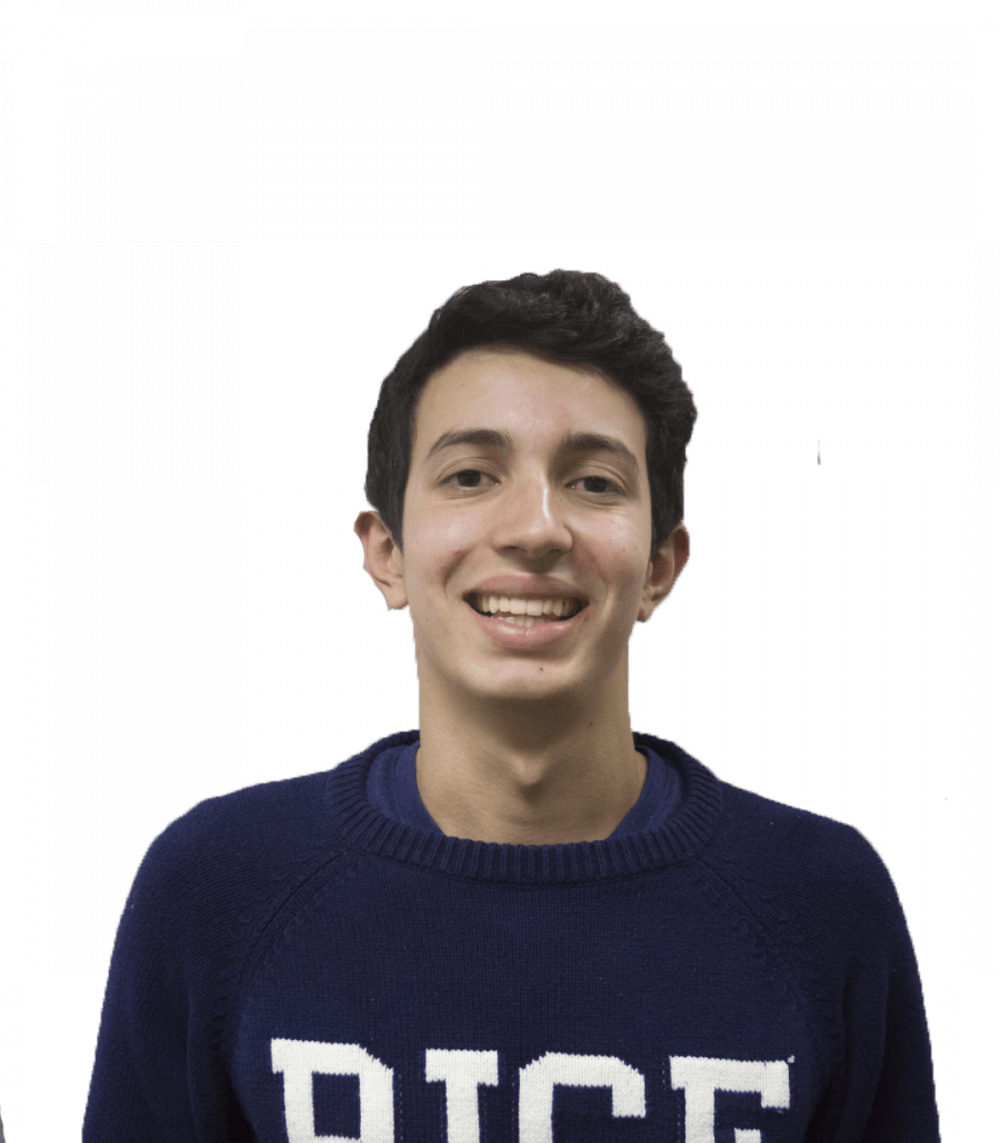 Beer Bike is an inherently risky activity that we should constantly strive to make safer. The steps taken by the campuswide Beer Bike coordinators to improve biker certification were much needed in limiting the risk that is ever-present when a pack of 12 bikers takes sharp turns around a track at high speeds. Now, the next step in ensuring a safe race is to limit the truly dangerous and negligent behavior exhibited this year by some colleges’ pit crews.

As a catcher for Will Rice College this year, I watched time and time again as some other colleges’ lack of pit crew preparation resulted in fallen bikers and close calls. I understand that accidents and drops of bikers can happen to any catcher — all it takes is a mistimed step or the biker coming in at a bad angle. However, most of what I saw from the colleges around me were clearly beyond mere mistakes.

During the alumni race, members of the Hanszen College pit crew continuously stepped into our lane to avoid their braking bikers, rather than catching them head-on, nearly getting hit by Will Rice finishing bikers who expected an open lane to their catchers.

Later, during the women’s race, the Baker College catchers could not stop their biker who was coming in at a high speed, causing a multi-member pile-up as she crashed into waiting bikers and one of our pit crew members, who then had to be taken to the emergency room for stitches for a gash caused by that collision.

Quickly afterwards, as we gave them tips, the Baker catchers said that no one had ever informed them how to catch bikers. Unfortunately, after someone has already been hit by a moving bike is not the optimal time to learn how to catch.

In both races I caught, the pit judges reassured me that negligent teams would receive a time penalty for their actions, but that is not what we were after. We wanted our bikers and pit crew members to be safe. After all, is a 10-second penalty to a team already getting lapped in the race really a good incentive for them to get their act together?

While Hanszen and Baker happened to be the two colleges adjacent to my lane, similar behavior was evident across the pit in other colleges, where unprepared pit crew members were a danger to themselves and everyone else on the track.

Adding further bureaucracy to Beer Bike should not be solution to all of our issues; however, this particular case needs just that. A certification and course for catchers should be instituted for future years. Right now, colleges pass down their catching technique — or lack thereof — throughout the years. Instead, a standardized method of catching that can take on bikers at high speeds should be instructed to all teams. Catchers should be certified at the same time as bikers so that catchers can learn proper technique and every biker is familiar with what it is like to run into people safely at over 15 miles per hour.

The last 60 years of Rice students have contributed to shaping the incredible tradition of Beer Bike. Now, our generation’s task is to maintain the event we all hold dear. To that end, our biggest challenge will be limiting negligence and improving safety so that the next 60 years of students can continue to enjoy the event.