​‘Honey’ sounds different, but doesn’t live up to artists’ potential

An album should tell a story rather than just contain a bunch of different versions of the same song. Rating: 3 / 5 stars 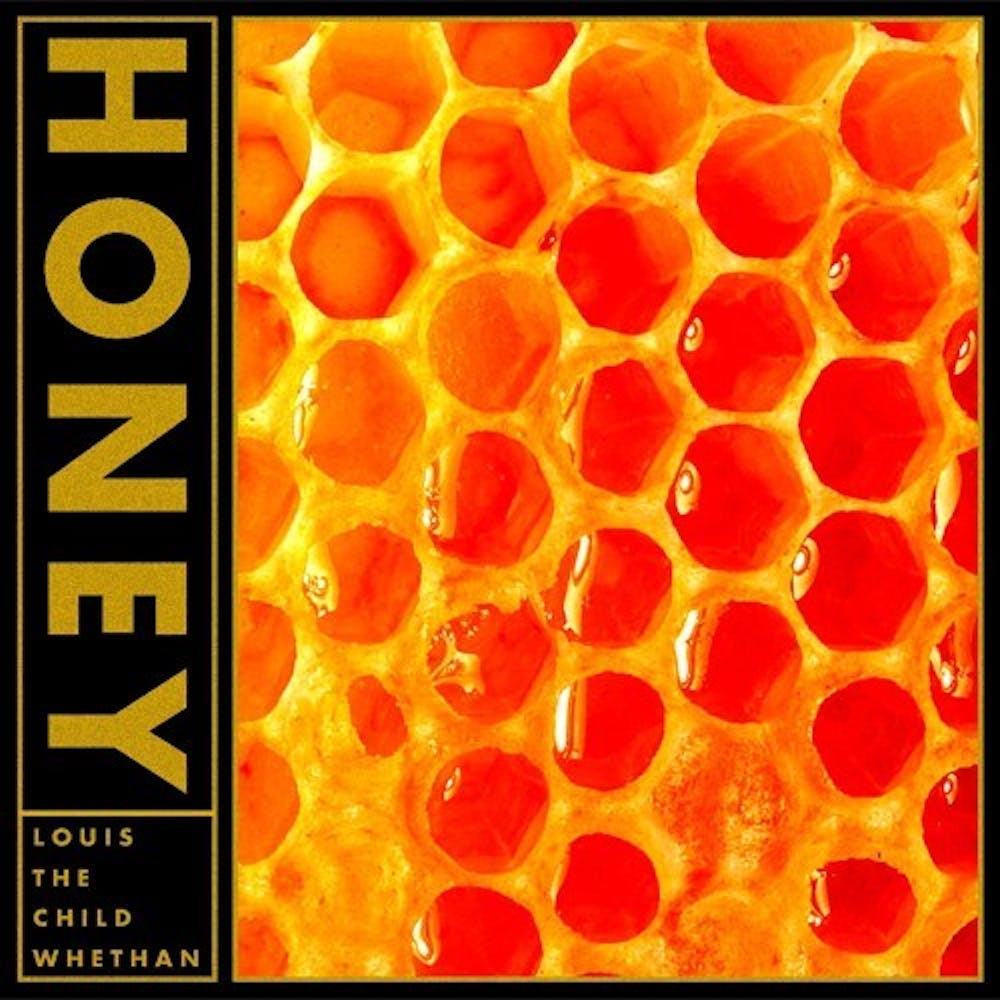 Both Louis the Child and Whethan are by no means prolific figures in the electronic music genre, but they have gained a fair amount of popularity over the past three years for their catchy, beat-dropping future bass tracks. Their long-awaited collaboration on the new album, “Honey,” should have had all of these elements and yet, it falls flat.

No particular track stands out and, in fact, all of the songs except “Tengo Mas” sound pretty much the same. They all exhibit the producers’ penchant for buzzy future bass synths accompanied by crisp, clean percussion and yet, there is no real variety to be had. “Tengo Mas” deviates slightly from this pattern with its “Latin style” rhythm but other than that, the tracks mimic each other greatly.

None of the singles in “Honey” feature vocalists, which I would normally consider a strength because artists are usually able to take greater risks when they’re unencumbered by lyrics. However, Louis the Child and Whethan have drawn some of their strengths from vocalists, using vocal chops to enhance their bass drops and carry the melody of their songs. This can be heard in Louis the Child’s “Love is Alive” and Whethan’s “Sleepy Eyes,” both of which feature Elohim’s amazing voice. All of the tracks on “Honey” are very repetitive, using the same drop twice in each song, a common structure in electronic music that cries out for some type of vocalist.

Louis the Child have been experimenting a bit with their style in recent months, like in their latest solo album, “Love is Alive,” which revealed a variety of styles from hip hop to jazz to indie pop. Whethan’s sound has also been evolving, although he has been drifting dangerously close to more pop-ish electronic dance music and away from his earlier influences, as seen on “Oliver Tree.” “Honey” is an unexpected leap to quieter, restrained future bass, which is done well by some artists, but Louis the Child and Whethan miss the mark.

All of the individual songs of “Honey” exhibit the crisp sound design that Louis the Child and Whethan are known for, but this collaboration did not produce the invigorating tunes these two artists are capable of making. Honestly, this release contains uncreative melodies and repetitive drops that smaller artists are usually guilty of. I understand that all the tracks in an album need to be somewhat similar in order to make a cohesive project, but an album should tell a story rather than just contain a bunch of different versions of the same song. However, I am confident that they can return to their future bass roots and continue making the music that gave them notoriety.