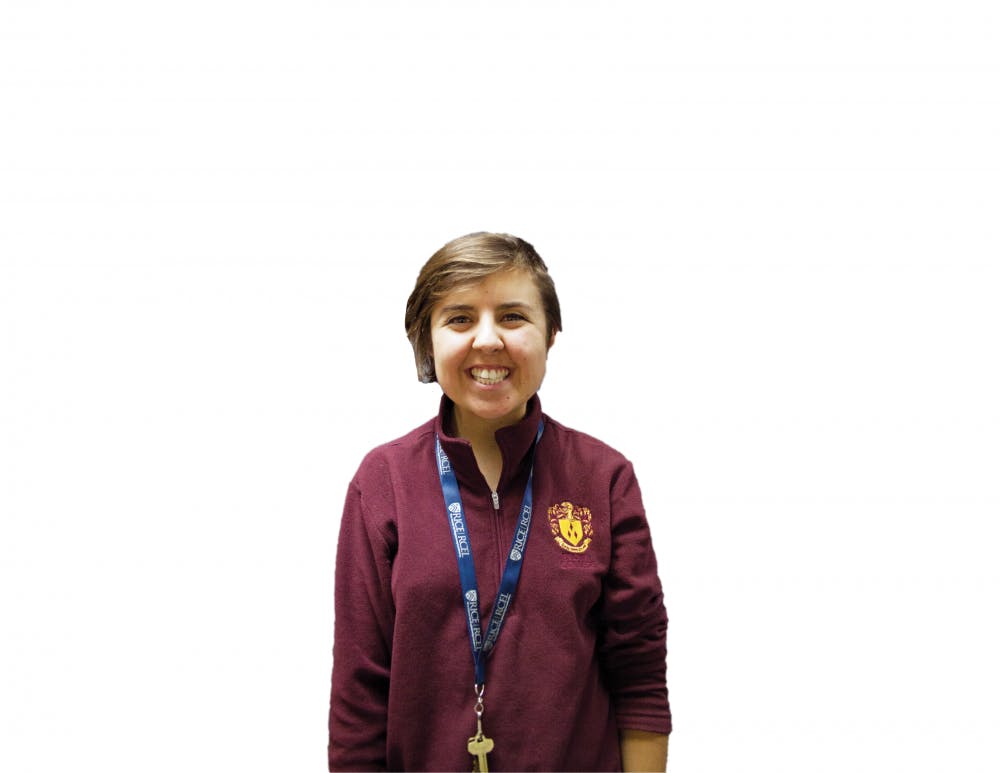 The internal vice president serves as a proxy for what we want the Student Association to be. They should champion others’ ideas and advocate fiercely to ensure that students can use the SA as a vehicle for the betterment of Rice.

This year’s candidates for IVP, Grace Wickerson and Juliette Turner, have sharply different personalities and leadership styles, yet they are often hard to differentiate based on their ideas and policies. This isn’t their fault so much as it is the nature of the IVP role — a good candidate is one that showcases the way in which they will empower others, rather than themselves.

While we certainly believe that both candidates would succeed in the role of IVP, we give the edge to Wickerson, a Brown College sophomore and senator, due to their breadth of experience, track record in the SA and vision for providing a platform for all students to make change.

Wickerson (who prefers gender-neutral pronouns) places a priority on pushing past the current status quo of the SA to work for groups that are often underrepresented within Senate. Their call to ensure the SA is not an echo chamber by reaching out to groups such as multicultural clubs, music students and student-athletes can help expand the reach of the SA to include those who normally are not as engaged with student government. Their emphasis on making greater use of Student Initiative Committees is also a welcome proposal that provides a structure for addressing pressing issues.

Wickerson’s demeanor leads us to believe they will excel at the mentorship aspect of the role. The IVP oversees the entire structure of the SA and has the unofficial role of inspiring future generations of SA leaders. Their candidness is genuinely refreshing — best shown in the way that they did not dodge any of the Thresher’s questions. We perceive that they will use this trait to be an approachable and understanding role model for future NSRs.

While Wickerson places their focus on expanding the reach of the SA, Turner prioritizes working within the structure of the SA to gather feedback and pursue projects. She, like Wickerson, is clearly detail-oriented and methodical in her approach and effectiveness. Her competency is beyond question, which would serve her well in the IVP role.

Both Wickerson and Turner have been active senators this year, proposing various pieces of legislation. Wickerson’s legislation has focused on increasing transparency in the SA and ensuring that temporary committees are accountable. We trust that Wickerson will continue to dedicate their time to bettering the internal workings of the SA.

Turner and Wickerson were both part of the original LEAP proposal but dropped their names from the legislation after seeing a lack of student support for the proposal. Their willingness to represent student opinion in this proposal is reassuring and indicative of what they will do in the future.

We were impressed with Turner’s answers regarding her political involvement on campus. In her interview with our editorial board, she adequately defended her decision to not step down from her role as chairwoman of Rice University College Republicans, saying that overseeing the internal management and committees of the SA is independent of any other extracurricular political involvement she has. We are confident she would be able to separate her political beliefs from her role as a representative of the student body — just as we would expect from politically active liberal students.

While campaigning, Turner spoke about her experience as the executive director of a national nonprofit. We do not doubt that she has worked hard and managed a large workload within her nonprofit, Constituting America; however, we find her failure to mention that it was founded by her mother to be misleading.

Regarding how the IVP should gather ideas, we hope that either candidate extends the reach of the SA like Wickerson looks to focus on, while working within the current structure of the SA and collect feedback like Turner focuses on. We are lucky to have two excellent candidates this year with realistic goals and an emphasis on using feedback to guide the SA. Wickerson’s emphasis on going past the status quo while keeping their ideas realistic and within the scope of the role have earned them our recommendation for SA IVP.

Note: The article has been updated to include Wickerson's preference for gender-neutral prounouns.