​Endorsements and analysis from the current SA president 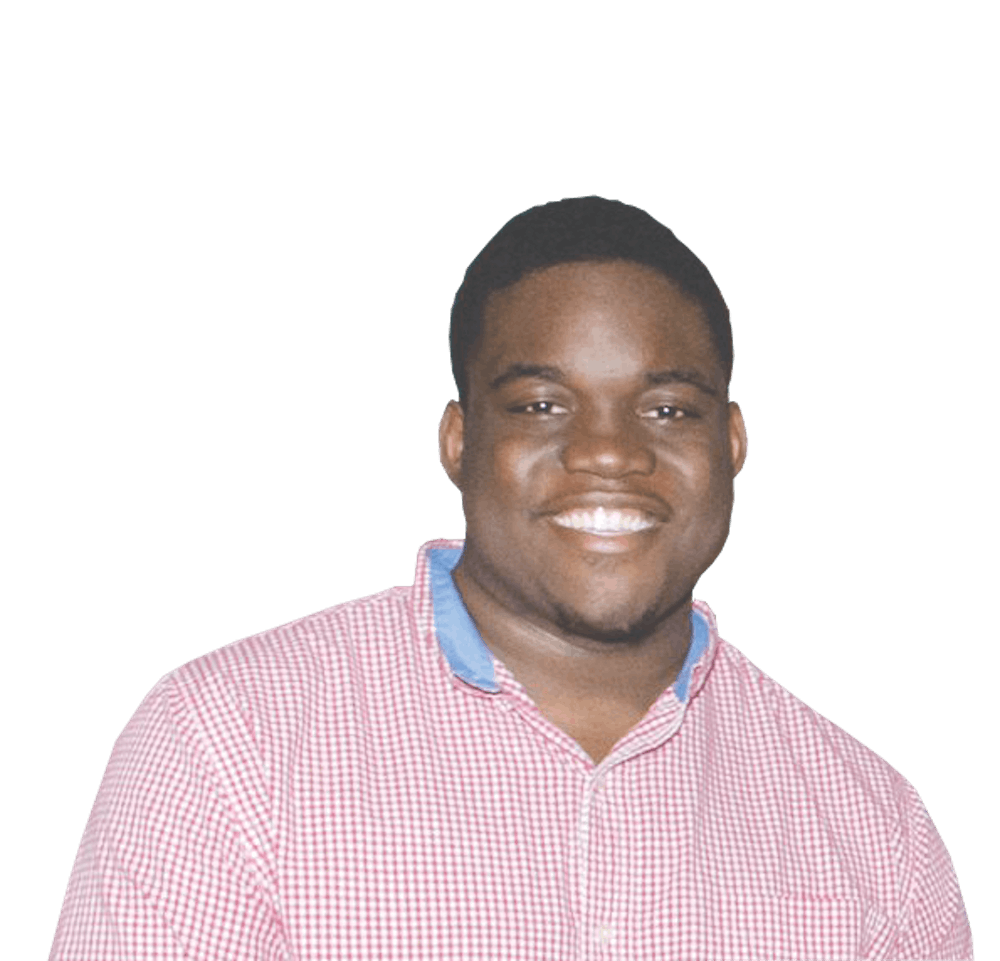 To better inform students, I decided to share my perspective for this year’s Student Association president, internal vice president and treasurer races based on my evaluation of their past experiences, their public campaign posts, Thresher debate performance and one-on-one interviews.

Mahdi Farris, current McMurtry College junior and former senator, strikes me as the most value-oriented candidate. His values — responsibility, opportunity and discourse — are the pillars of his campaign. I’m pleased that he’s interested in focusing on challenging and changing the culture of SA Senate to push students to discuss things that may not be easy. Yet, while his values are important, I worry that implementing these broad values will be a tall challenge. Overall, Mahdi has a firm grasp on how to approach the role holistically; if students are looking for a values-based SA then he is the best candidate for the job.

Rohan Palanki, current Jones junior, SA Academics Committee chair and former senator strikes me as the most project-oriented candidate, having listed over 20 tangible ideas he’d like to pursue. On his website, he’s listed academics, diversity and student life-based projects as his main focus. Rohan’s campaign provides the clearest map of what he would like to accomplish during his term. While his ideas are numerous, voters should ask themselves if they’d prefer to see a project-based SA this upcoming year and if so, he is the best candidate to implement all of these ideas.

Ariana Engles, current Lovett sophomore and senator, lists advocating for DACA and international students, creating a crisis management program and decreasing SA red tape as the main tenets of her campaign. While Ariana’s work as a senator advocating for undocumented students is significant, I am concerned that ideas like creating a crisis management program are misaligned with what the role of SA president actually entails and are out of touch with what students really prioritize. Lastly, as a sophomore, she would benefit from gaining more experience within and outside of the SA before taking on this role.

In the Internal Vice President race, one candidate is the clear choice. Juliette Turner, current Duncan sophomore and senator, is compassionate, dedicated, detailed-oriented and the perfect fit for this position. Her interest in better aligning the SA’s hardworking internal members with the Rice student body’s interests sets her apart.

In the treasurer race, Lauren Loh, current SA deputy treasurer, is experienced, hard-working and would make an amazing SA treasurer by improving transparency while also leveraging her role to promote cultural and socioeconomic inclusivity.

Overall, I would suggest voting for Lauren Loh for SA treasurer, Juliette Turner for SA IVP and either Mahdi Fariss or Rohan Palanki for SA President — depending on your affinity for a values-oriented SA or project-oriented SA.