Have we ignored the beast social media has become? 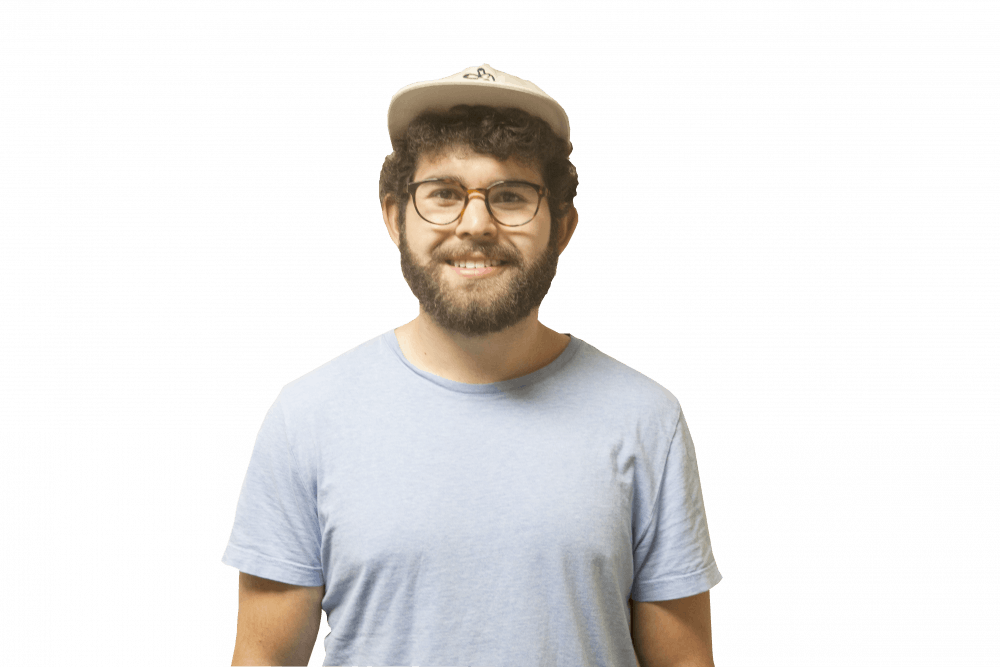 The past year has been less than stellar for social media companies. It is surprising then, that such companies continue to enjoy a particular reverence among the wider university population. Buoyed by some of the legitimate benefits social media brings to daily living, these companies have sailed over seas of negative impact unscathed and with still-glistening reputations. Those interested in a job after college (most people) regard the firms as elite options for future employment and are particularly generous in their grace. This mentality has grown increasingly problematic and needs to change.

Twitter, Google and Facebook found themselves tangled in scandal after the discovery of thousands of Russian-backed political advertisements syndicated through their respective advertising platforms. These advertisements, generated by a variety of pages such as fake veterans’ organizations or phony religious coalitions, were fabricated to systematically divide American society by manipulating public perception during the 2016 election. Only recently have the firms begrudgingly accepted responsibility for their roles in influencing public perception and released the relevant data. For such a massive scandal, they have been too slow to act.

In Myanmar, where many people use Facebook as their primary news source, it has deepened the hatred of the Rohingya minority. Government propaganda against the Rohingya minority can be easily shared and legitimized to the millions of people tied to the service. Social media has changed the world — but not necessarily for the better.

While services like Facebook do offer productive tools like sharing events and those lovely birthday reminders, anyone who has mindlessly scrolled through the News Feed knows that the vast majority of content does not contribute to daily life. It is either catered to confirming biases or just plain distracting. And the volume of data the firms collect on users compounds their power. Because they know how you react while browsing, they can exert influence with great effect.

Despite their altruistic mission statements the firms have no incentive to change their ways. Maybe once they tweak their algorithms the negative impacts will be resolved and things will be set straight. But many of the fixes that could be taken to address some of their platforms’ worst aspects go against the firms’ core business tenants. It would be a waste of faith to give them the benefit of the doubt. The economic principles of the ‘attention economy’ encourage poor behavior, and hoping the firms muster the goodwill to change is like hoping ice cream won’t melt on a warm day.

It doesn’t make sense then that people are not more skeptical of social media firms, and more aware of their ugly side. Especially at Rice, the breadth of our education should encourage critical reflection on the world around us, and we should not be selectively ignorant to avoid cognitive dissonance because the prospect of working at one of these big firms is so seductive. Their status should be a reflection of their actions and impacts. If you wish to work for a social media firm, do not assume they (or you) are making the world a better place. If we are critical of the impacts of large corporations like Shell or Exxon, why should tech be an exception? Honesty is the best policy: These firms pay extremely well, make cool tech, provide exciting work environments, and are hugely influential. They also have negatively impacted society. Being dishonest with others is one thing, but being dishonest with yourself? That’s just foolish.