​Sexual assault survivors need to be heard, with or without #MeToo 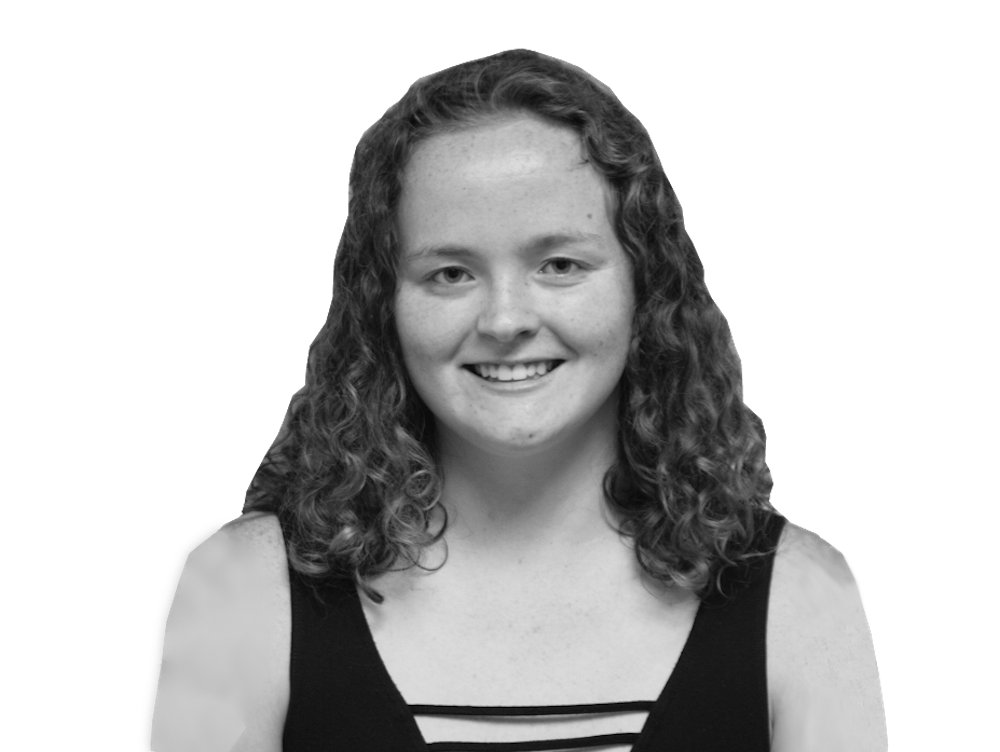 On Jan. 23, 2016, I was sexually assaulted. On Jan. 27, the first article about my assault, “Seventh Under Scrutiny,” was published in the Rice Thresher. Two op-eds accompanied it.

Over the course of the semester, there were at least nine total articles and op-eds about my assault, but the entire time, those close to me told me to not let anyone know that I was the one assaulted at Sid School Girls. I was told people would think I only reported it to get the Critical Thinking in Sexuality workshop implemented, or they would blame me for the sanctions against Sid Seventh.

While everyone on campus was talking about my assault, I was told to remain silent. My best friend at the time, who helped me report it and had told me he would be there for me through it all, chastised me if I shared an article about it or said anything that might hint that it was me. Last fall, I wanted to write an article about sexual assault using my own experiences as a lens. I was told by that same best friend, a STRIVE liaison at the time, that I wasn’t qualified because I wasn’t a liaison myself. Director of Sexual Violence Prevention and Title IX Support Allison Vogt has since told me that that person should never have leveraged their liaison status that way, but the pain of being told that I, an assault survivor, wasn’t qualified to talk about an assault, one that every other person on campus had talked about, still lingers with me. I still doubt my own qualifications.

About two weeks ago, the #MeToo campaign came about in order to show how widespread sexual assault and harassment are. It was initially started in 2007 by Tarana Burke, but popularized by actress Alyssa Milano (who claims she had no knowledge of the earlier movement). We were encouraged to tweet #MeToo if we had been assaulted or harassed (the lumping together of the two being yet another problem I see with this campaign) and to share our stories. I didn’t feel comfortable sharing mine, but as I scrolled through my newsfeed, I felt pressured to. I saw #MeToo posted by nearly all of the women in my friend list, and I saw debates over the usefulness of the campaign break out — but people who hadn’t shared a #MeToo post were assumed to not be survivors, and therefore had no weight in the conversation. In order to speak out about the problems we saw with the campaign, we had to give in to the very pressure we sought to challenge. The goal was to raise awareness for sexual assault, but instead it forced assault survivors to out themselves and guilt-tripped the ones who didn’t. A friend and former Rice student even messaged me asking if it was OK for her to not share her story. She felt obligated to, but didn’t want to revisit that part of her past.

For nearly two years, I’d been told to keep quiet about my assault because I wasn’t qualified to talk about it, no one wanted to hear it or people would hate me for it. The #MeToo campaign aimed to give us a platform and shine the light on us, but the problem is that outside of cute hashtags, no one wants to listen to survivors. People still doubt the women who came forward about Bill Cosby and Harvey Weinstein. People tell us that they don’t want to hear about it unless it furthers some type of goal or is in a socially sanctioned setting. Our stories cannot be reduced to a sanitized five-letter hashtag that allows others to tell themselves they are listening without actually having to listen.

If we want to listen to survivors, we believe them rather than going on Yik Yak and typing that it was “probably just a butt slap” or that someone “probably tried to grind on them and they overreacted” — as had happened with me. If we want to support survivors, we do that by listening to them on their own terms instead of forcing them to on ours.

So here it is, on my terms: My name is Alex Bergin, and I am a survivor. I was assaulted at Sid School Girls. Though I am still not OK, I will not be silenced, and my voice matters.